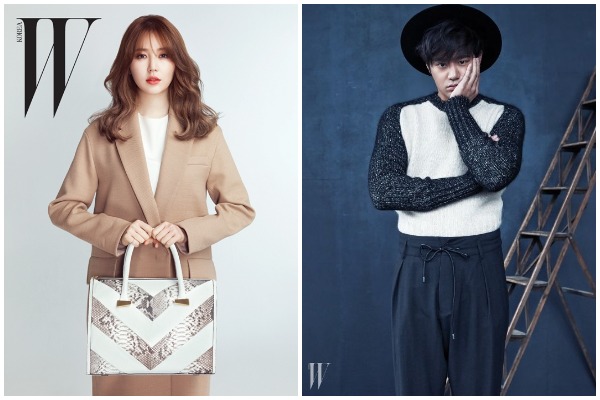 MBN disclosed that its newest project, Love Alert (literal translation), will air at 11 PM on October 31. 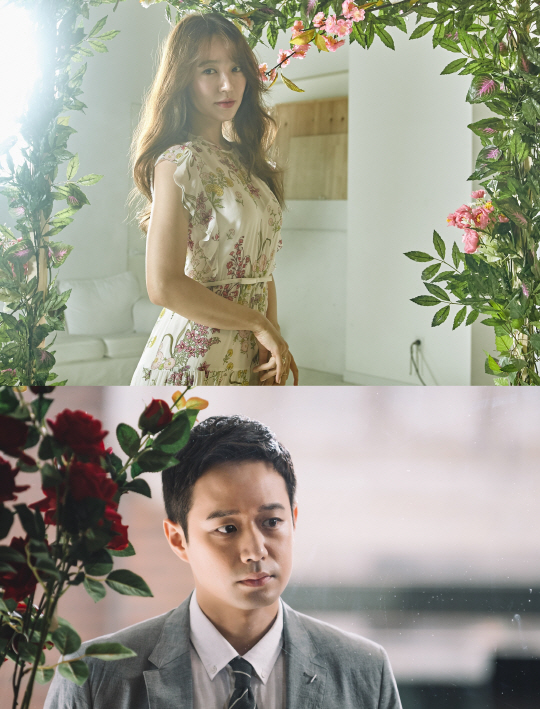 The drama tells the story of a top actress and a star doctor as they discover love. Yoon Eun Hye plays the role of the top actress, Yoo Yun Jung. She gets involved in a scandal. To cover it up, she enters into a “relationship” with a well-known doctor. Her character seems to have all except love.

Yoo Yun Jung believes in love as well as happy endings, and as an actress, her dramas and films reflect that. However, her real life is on a completely different path. 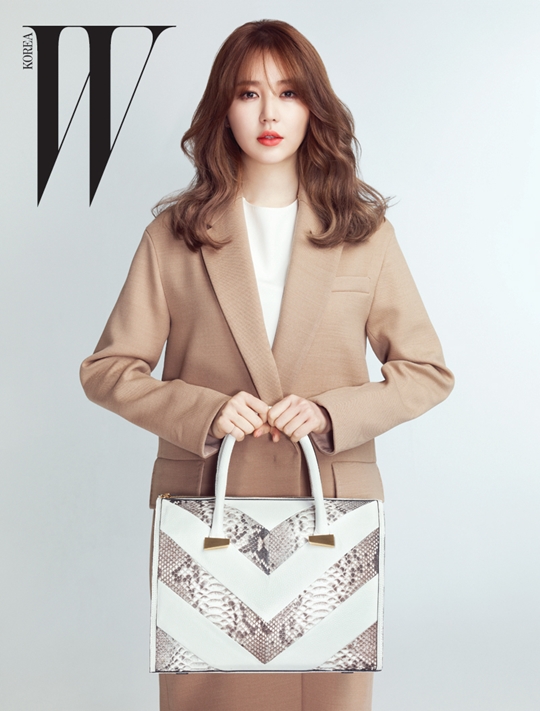 Chun Jung Myung will portray Cha Woo Yun, a doctor who is popular among women but shows no interest. He is the opposite of Yoo Yun Jung, because he does not believe in love. 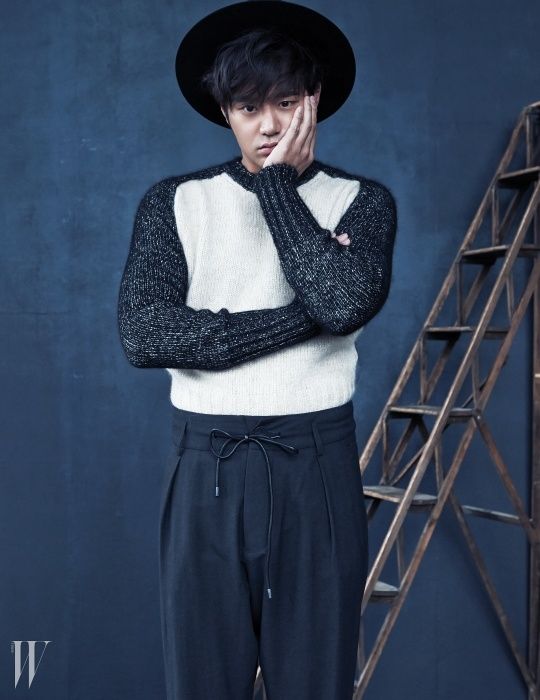 Viewers can anticipate heart-fluttering moments as the two characters embark into their journey to love. It is reported that Yoon Eun Hye is very much interested in the character of Yoo Yun Jung. The role will not only highlight her unique beauty, but also her great acting skills.

This drama also marks Yoon Eun Hye’s comeback to the small screen after five years. Her earlier projects include Princess Hours, The 1st Shop of Coffee Prince and Marry Him If You Dare.