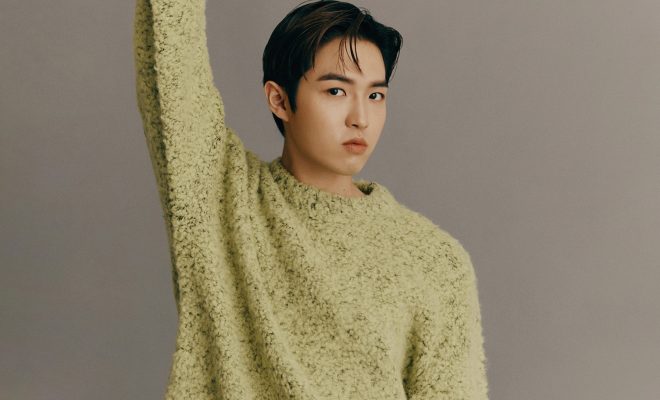 The new collaboration between MC Mong and Kim Jae Hwan featuring PENOMECO immediately took over the charts after the release of their track “Cold” on April 10. 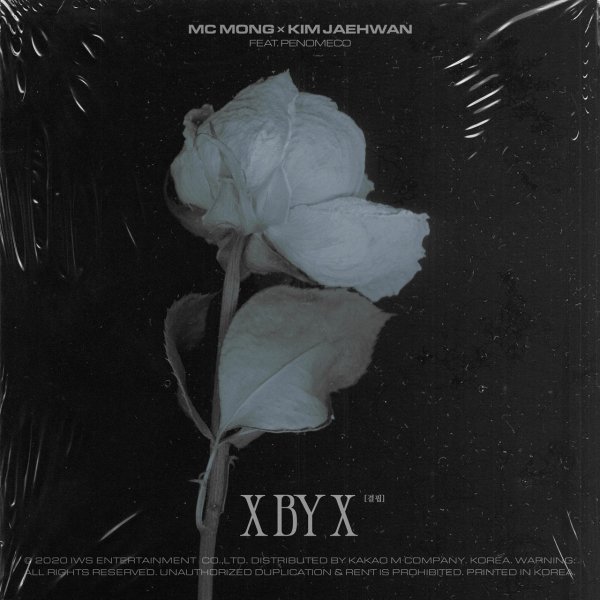 Notably, the song climbed to the number one spot on the Genie real-time music chart in the morning of April 11. It also dominated the top spots on various music charts such as Melon, Soribada, Vibe and Bugs.

“Cold” marks the beginning of the X by X project which is a cultural collaboration created by artists from different fields such as art, music and literature. The song portrays the project’s first theme, “lack”, as it sings about the loneliness felt around another person.

The song is produced by MC Mong and features lyrics by the collaborators. All three artists’ talents blend together to bring a whole new sound for listeners with this emotional piece. They’re already capturing hearts with the strong tuned track.

In addition, poet Lee Byung Ryul also added to the lyrics. He is known and loved for his soul touching poems like “Wind Blows”, “I Like You” and others. Another artist who took part in the project is ZiBEZI who drew Da Song’s self-portrait in the movie Parasite.

MC Mong and Kim Jae Hwan plan to donate all profits from “Cold” to the Purme Foundation. It’s a non-profit organization which supports independence and rehabilitation of disabled people.

Hellokpop, as an independent Korean entertainment news website (without influence from any agency or corporation), we need your support! If you have enjoyed our work, consider to support us with a one-time or recurring donation from as low as US$5 to keep our site going! Donate securely below via Stripe, Paypal, Apple Pay or Google Wallet.
FacebookTwitter
SubscribeGoogleWhatsappPinterestDiggRedditStumbleuponVkWeiboPocketTumblrMailMeneameOdnoklassniki
Related Itemscoldkim jae hwanMC MongMC Mong Kim Jae Hwan collab
← Previous Story Colde Lends Talent For “Yoobyeolna! Chef Moon” OST
Next Story → MONSTA X’s Kihyun Rocks On With Cover Of “Believer” By Imagine Dragons