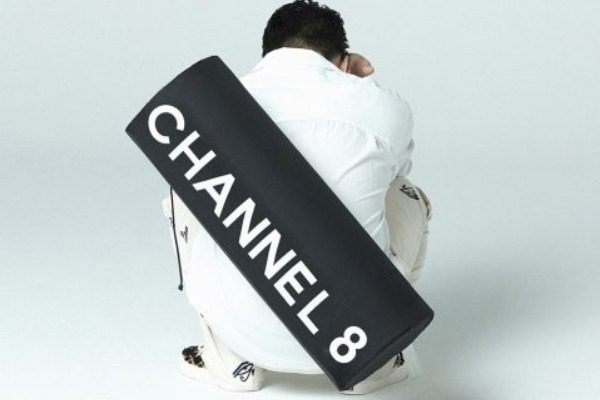 One of South Korea’s most commercially successful hip hop artists is making a return to the music scene this October.

MC Mong, just confirmed the release of his eighth regular album through a teaser poster. The recording artist’s label, Million Market officially announced the comeback by unveiling the image of MC Mong through their official SNS on October 20. 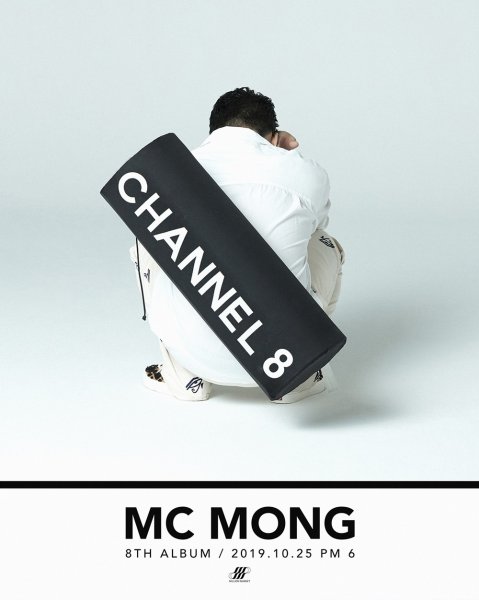 MC Mong has been working a long time for this new album. His last album was “UFO” which was released in July 2016.

The teaser image released with the comeback captures attention. The image shows a white background and MC Mong’s back as he sits down carrying a backpack.

In particular, the black backpack is a stark contrast to the white background. Engraved on the bag is the album title “CHANNEL 8”. The image poster also showed the comeback date which is October 25.

In addition, MC Mong will perform his new song on stage for the first time as he holds a solo concert, Monster Corporation. He will stage his concert at Yes24 Live Hall in Gwangjin-gu, Seoul on October 25 and 26.

MC Mong, born Shin Dong Hyun, has made a name for himself in the music and entertainment scene. He is a rapper, composer, actor, radio and TV personality.

He was a main cast of 2 Days and 1 Night (20017-2010). MC Mong’s upbeat songs and humorous personality endeared him to fans. Following a controversy, he was on hiatus from the entertainment industry.

CHANNEL 8 will be available on various music sites at 6PM KST on October 25.

We need your support! If you have enjoyed our work, consider to support us with a one-time or recurring donation from as low as US$5 to keep our site going! Donate securely below via Stripe, Paypal, Apple Pay or Google Wallet.
FacebookTwitter
SubscribeGoogleWhatsappPinterestDiggRedditStumbleuponVkWeiboPocketTumblrMailMeneameOdnoklassniki
Related ItemscomebackEighth AlbumMC MongMillion Market
← Previous Story VICTON Brings Sentimental Vibes With “Nostalgia” Comeback Announcement
Next Story → Taeyeon Rises Up As The Top K-Pop Girl Group Member In October