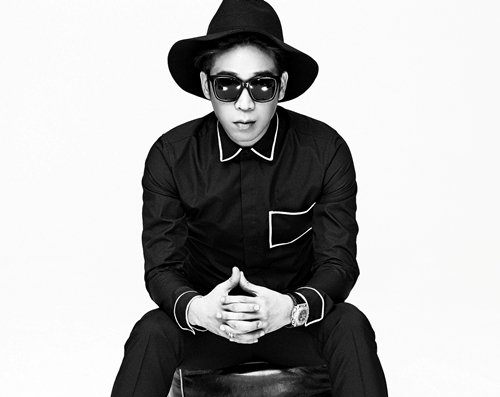 MC Mong to Return with a New Album

After a short hiatus of 4 months, MC Mong will be returning to the music industry with a new mini album in March.

MC Mong’s agency, Dream Tea Entertainment, made an announcement on February 9 regarding the rapper’s comeback, saying: “MC Mong will be releasing new music on March 2. The new music to come is possible due to all of the love that he received from fans in 2014 with the official sixth album. Just like with the sixth album, MC Mong will communicate with fans through the new album and has no plans to appear on broadcasts or concerts. The album will be released as a mini album and MC Mong is currently working on the songs.”

His sixth album titled Miss Me Or Diss Me, was released last year on November 3. The album gained lots of love and support as it reached the  highest spot on the Gaon Monthly Chart for November.