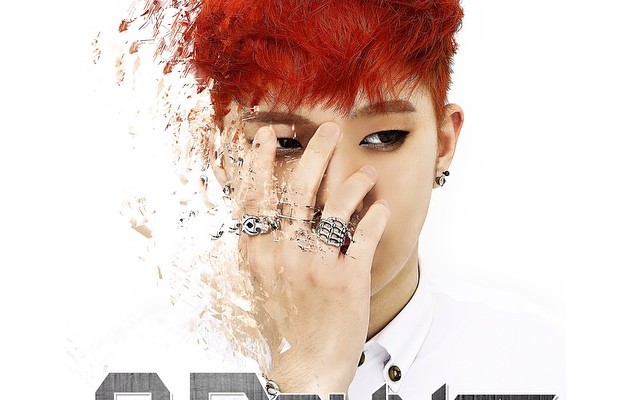 Back in April 2012, we exclusively reported on Monster-V’s (A.Bounce’s former band) first ever pre-debut performance at the University Street in South Korea. Unfortunately for these aspiring young talents, things did not work out according to what they wished for. On February 1 2013, A.B announced his departure from Monster-V through their official Facebook fan page. 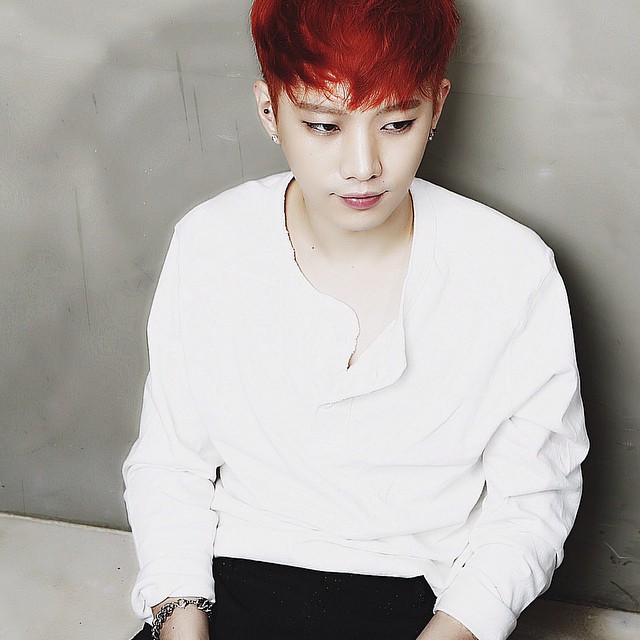 Despite the departure from the music scene, his desire and passion for music did not died down. Now after 1.5 years, without signing to any agency, he returned as A.Bounce and unveiled his debut single titled Snowing, featuring musician composer Urban Boy, perfectly for this winter season. With no agency, he was introduced to an agency which has helped him to distribute his song.

When we asked him why he decided to return with a brand new track after 1. 5 years, he was apologetic, saying: “Monster-V unfortunately had to come to a stop. I feel sorry toward the people who liked us and cared for our music. The whole team split up and left the agency. They are each going their own path.” 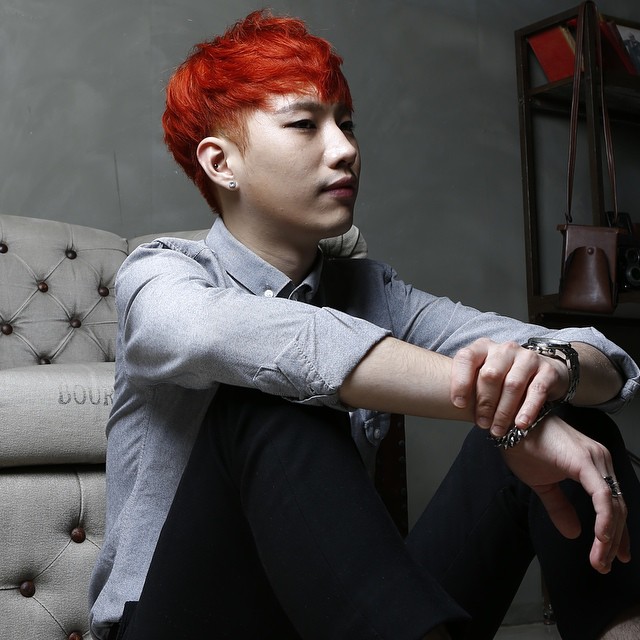 He continued explaining on how he happened to release this new track: “In my case, I auditioned for many places but did not get favorable results or was in the process but stopped midway every time. I tried so hard for music but felt like if I continued this way, I would soon face the end of my music career without any proper record of my music. I wanted to let people know that A.Bounce existed so I started to compose a song. I have met really great people along the way and currently working on more songs too.”

A.Bounce’s passion towards music is undoubtedly strong. Without any agency, what he could do is only to develop his music by himself. He said: “I am trying to spread my music on my own and there is not much I can do so I am just trying my best to spread the music and have at least one more person to listen to it. But actually the numbers of views and the interest people have shown is higher than what I expected so I am so happy already. I hope that my music can reach the ears of more people.”

A.Bounce (Another Bounce) is a new musical talent who sings and produces music. He has an unique voice and attractive voice chords. He is able to display a wide range of genres, such as neo soul, R&B, hip-hop, and has started to gain the attention of Korean music fans. His first single album Snowing [눈이가] is created with the bases of neo soul and hip-hop. A.Bounce himself composed and wrote the lyrics for this song. The song features Urban boy, with South light also contributed to the album making. Snowing shows a new kind of voice and has an addictive melody in an unique style.

We wish A.Bounce best of luck in the music industry and hope our readers like his song as much as we do!