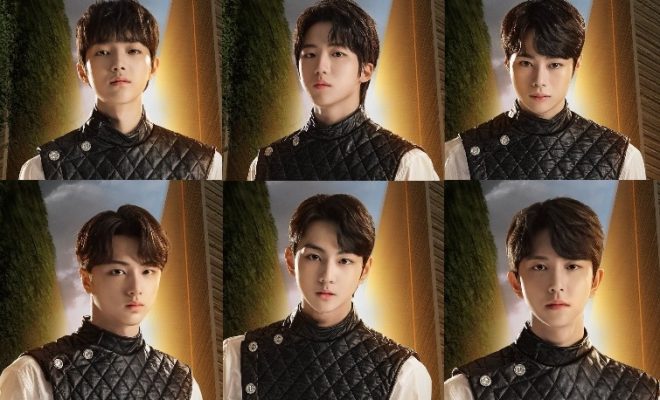 Another batch of aspirants has been revealed by Mnet!

Mnet continues to spark anticipation from viewers as they unveiled the second batch of male aspirants who will be appearing on its upcoming K-Pop reality show I-LAND. 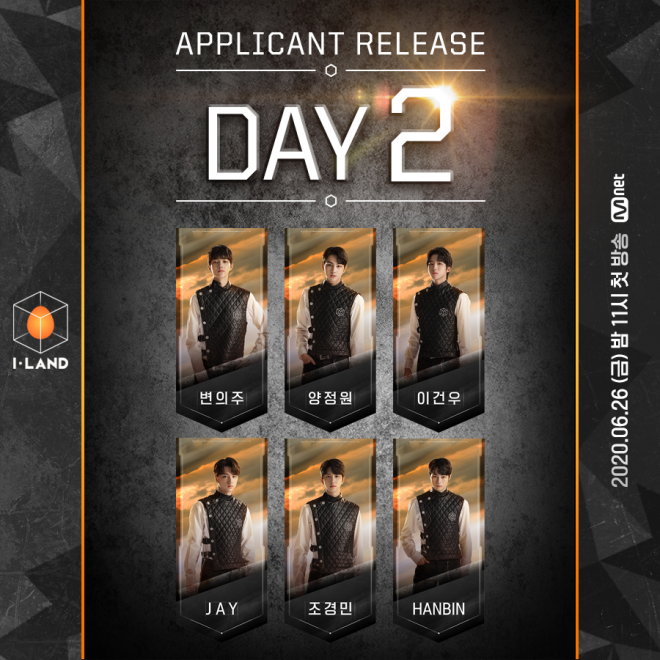 Various forms of collaboration and competition among the contestants are expected to be drawn in the show. Hosted by famed actor Nam Goong Min, the new reality show will also feature three producers—namely, Bang Si Hyuk, Rain, and Zico. Together, they will support the trainees and guide them to achieve remarkable growth.

Check out the second batch of I-LAND applicants: 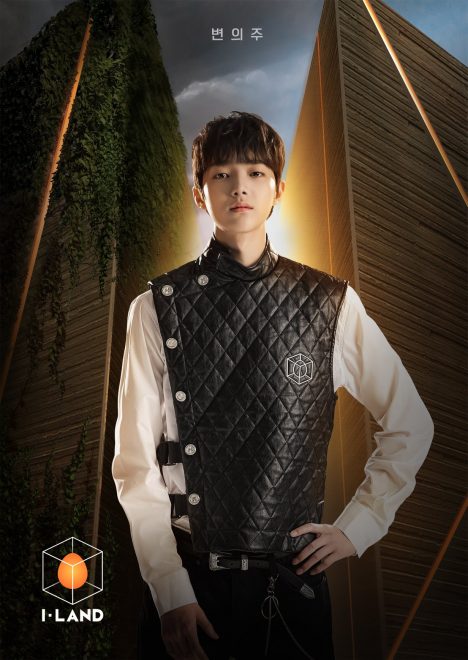 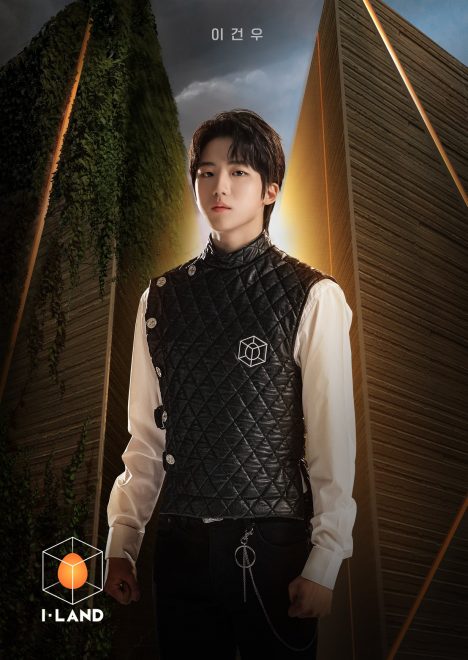 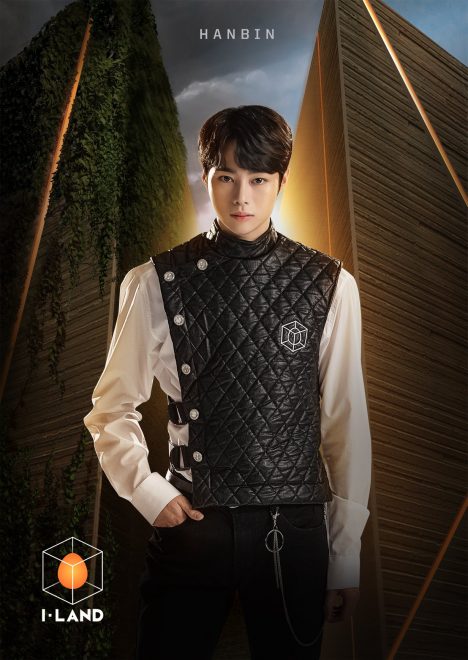 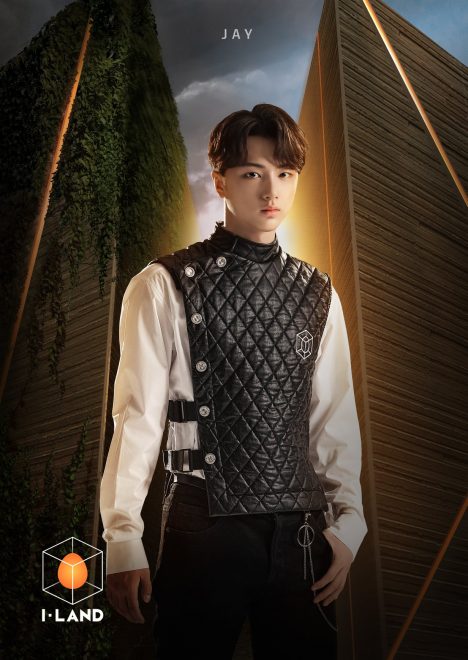 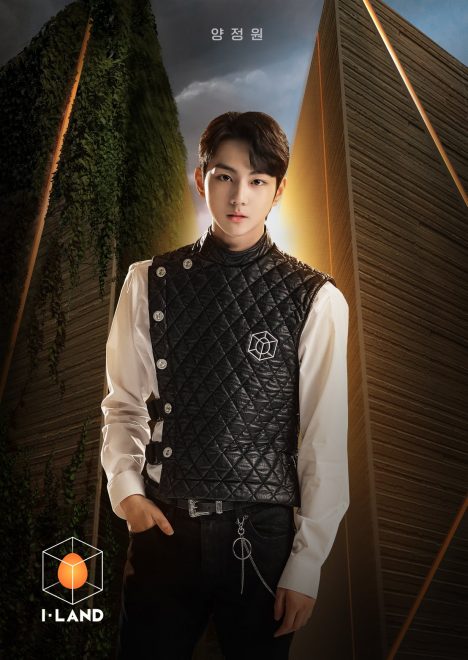 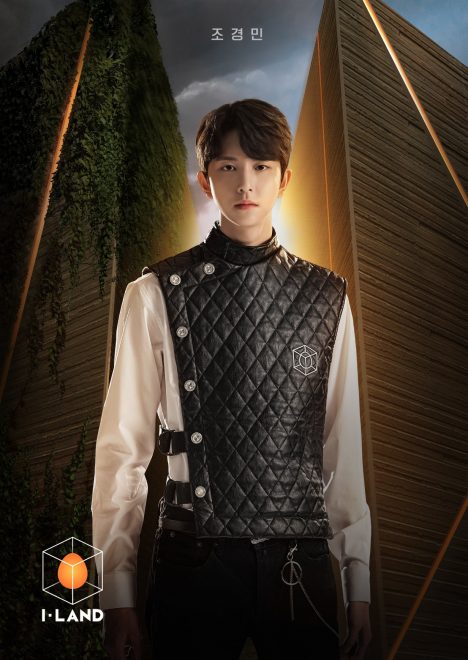 Yesterday, Mnet revealed the first six applicants for its upcoming K-Pop reality show namely, Daniel, Heeseung, Jake, K, Sunghoon, and Sunoo. Fans should watch out if there are more aspirants to be named in the coming days. I-LAND is slated to premiere this June 26 at 11 PM KST via Mnet.

Hellokpop, as an independent Korean entertainment news website (without influence from any agency or corporation), we need your support! If you have enjoyed our work, consider to support us with a one-time or recurring donation from as low as US$5 to keep our site going! Donate securely below via Stripe, Paypal, Apple Pay or Google Wallet.
FacebookTwitter
SubscribeGoogleWhatsappPinterestDiggRedditStumbleuponVkWeiboPocketTumblrMailMeneameOdnoklassniki
Related Items#I_LAND#I_LAND_COMING_SOONI-LANDmnetMnet I-LANDMnet I-LAND Applicants
← Previous Story TWICE’s Dahyun Transforms Into A Beautiful Weather Reporter On jTBC’s Morning News
Next Story → GFRIEND Members Launch Personal Instagram Accounts