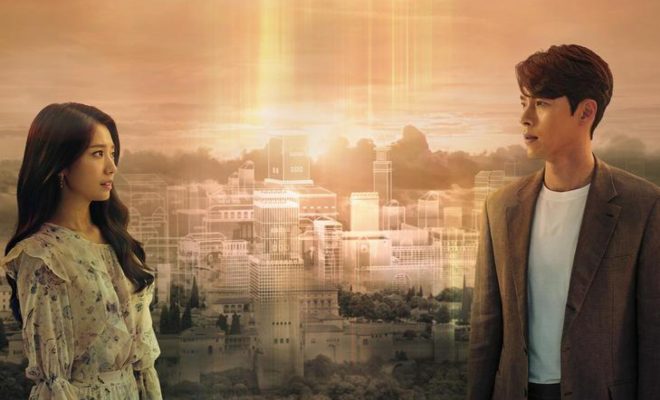 Same day as its Korean release via tvN on December 1, Memories of the Alhambra will be streamed on Netflix, an hour after its Korean broadcast, across Asia and English-speaking territories. The series will be available in Japan the next day, December 2.

Two episodes will be launched per week to the rest of the world starting December 11, including Europe and South America.

Memories of the Alhambra is a suspense romance drama that revolves around an investment company CEO Yoo Jin Woo (played by Hyun Bin) who visits Granada, Spain for a business trip and gets involved in a mysterious incident after staying in an old hostel run by Jung Hee Joo (played by Park Shin Hye). 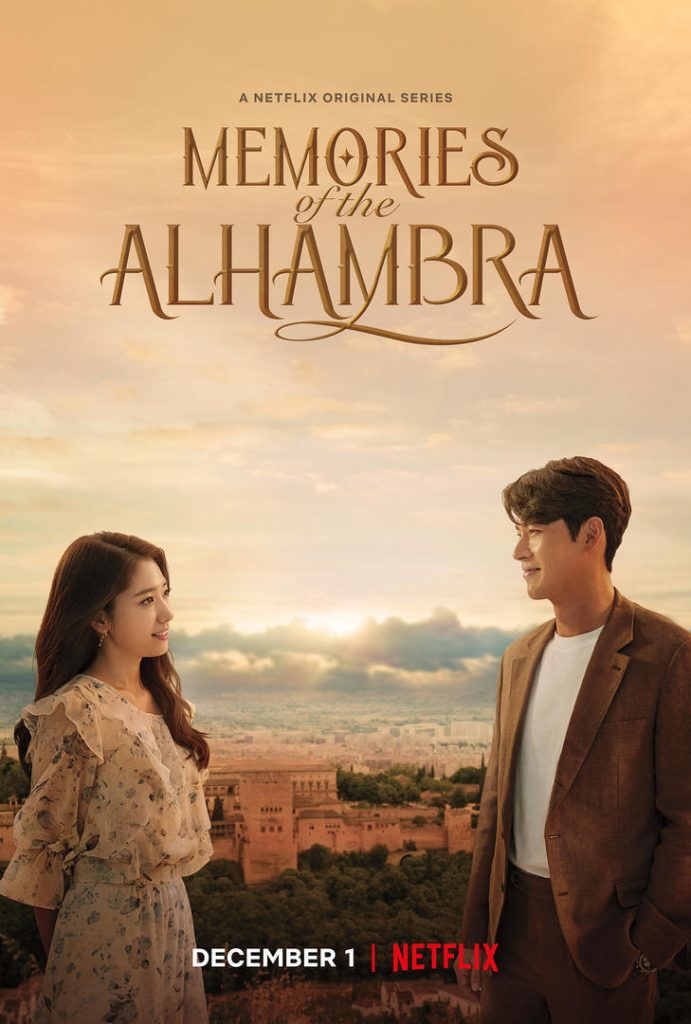 The leading cast, Hyun Bin (Secret Garden and My Lovely Sam Soon) and Park Shin Hye (Pinocchio and Heirs) are beloved talents, not only in Korea but also across Asia.

Their collaboration heralds the birth of a well-made drama even from the production stage. The series is produced by Studio Dragon, the team behind Stranger and Mr. Sunshine.

Netflix is the world’s leading internet entertainment service with 130 million paid memberships in over 190 countries enjoying TV series, documentaries and feature films across a wide variety of genres and languages. Members can watch as much as they want, anytime, anywhere, on any internet-connected screen. Members can play, pause and resume watching, all without commercials or commitments.

Studio Dragon is Korea’s largest scripted television production studio headquartered in Seoul, Korea. As Korea’s leading production house, Studio Dragon is devoted to producing and providing top-tier scripted content to viewers around the globe. Studio Dragon is known for its high-quality content, including Guardian: The Lonely and Great God, The Legend of the Blue Sea, Signal and Stranger. Established in 2016, the studio is already expanding its influence in the global market through joint planning, production consulting with partners overseas.