The rise of K-pop has driven the use of make-up products among men, says industry experts and make-up stylists. And no, they are “straight” men.

A men’s grooming store in Singapore, WhatHeWants has seen a rapid rise in sales in the last three years.

Last year alone, the men’s grooming store has seen a rise of 20 percent from its make-up sales, which is 10 percent of its total sales, a rise of 3 percent from the previous year.

The store’s general manager, Mr. Tan Seng Hwee said that “K-pop is everywhere,” including on the Internet, TV and magazines.

“With such media influence, many guys do want to look like K-pop stars.

“They are looking for quick and easy ways to achieve instant results for flawless skin, and using men’s make-up products can achieve this.”

WhatHeWants’ most popular make-up products among men were concealer, foundation and eyebrow mascara.

According to cosmetic store M.A.C, senior artist Beno Lim says that for every 10 customers, two or three are now men. Just five years ago, there were hardly any.

“This trend is likely to continue in the coming years,” he adds. “The influence of Korean and Japanese music and movies is really great.

“Looking good doesn’t just apply to the women any more.”

These were not the only industry experts who have noticed the growing trend among men. Make-up veterans Andy lee and Ivy Chen also credited K-pop for the growing use of male make-up products.

Andy Lee, who has been in the make-up industry for over 25 years, said, “K-pop stars are stylish, flamboyant and have flawless skin. Who doesn’t want to look like them?”

The veteran also noted that social attitudes towards men wearing make-up were changing.

Ivy Chen said that young teenagers liked to copy their male idols and that it wasn’t “sissy” to put on make up. Chen also said that there was less of a social stigma against male make up nowadays.

“Young men are also paying more attention to grooming and don’t think it’s ‘sissy’ to put on make-up,” she said.

Charles Loo, a 23 year-old student in Singapore, said that he first started using make-up last year, after he was first introduced to K-pop three years ago.

The student, said make-up made him feel “confident,” and that he tried to recreate the funky hairstyles and polished looks in K-pop.

Loo’s five minute daily routine consists of eyeliner, concealers and contouring powder, which he buys from The Face Shop and Too Faced. 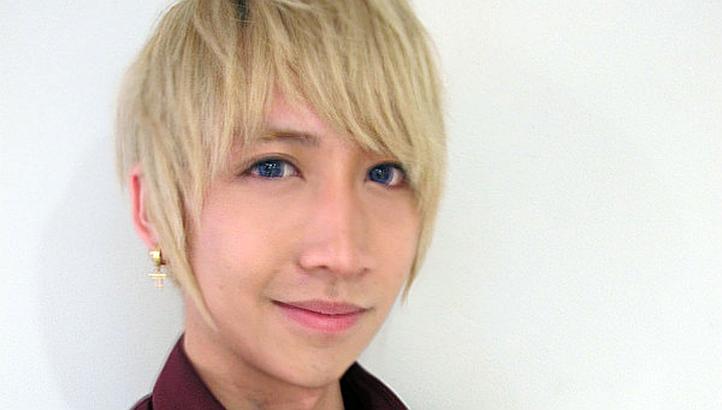 His inspiration is K-popster Nichkhun Horvejkul from 2PM, whom he says looks “suave and macho.”

Charles Lee said that he family said his complexion looked “better,” and when he uploaded photos online, his friends say that he looks “handsome” and “beautiful.”

“The compliments encourage me,” he says.

But there are also friends who find make-up for men “gay,” though he denies that he is. He says make-up also helps him with women.

Read the full article at The Straits Time.

Has time changed? Is it acceptable now for men to wear make-up? And men, would you ever wear make-up? Let us know in the comments.