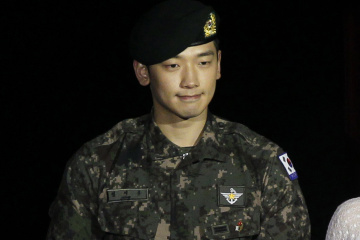 Disciplined: ‘Military Jail’ not ruled out for Rain’s dating scandal 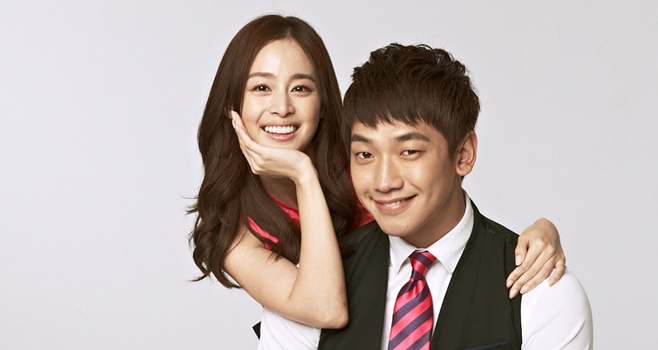 The defense ministry is currently investigating whether the entertainer has broken military rules by meeting the Stairway to Heaven actress while on duty. According to The Herald Sun, the ministry has not ruled out a brief lockup in military jail to discipline the singer.

Kim Tae Hee’s agency have confirmed rumours that the two stars have been dating for three months after media reports emerged last week. The actress’s agency said that the pair have only just begun dating and that they were still getting to know each other.

“It has been about a month since their first meeting.” The agency confirmed.

Rain’s management has yet to deny or confirm the media reports. The news broke out after paparazzi’s caught the couple on camera.

Photos of Rain meeting Kim Tae Hee has raised concerns whether celebrities serving in the army received special treatment. The allegations were dismissed by the defence ministry.

According to TIME, the ministry has said that the pop star has acknowledged that he broke military rules and that he will practice “self-restraint.”

A two to three year enlistment is compulsory for all men in South Korea. Rain, who enlisted in October 2011, serves as a corporal in a unit that promotes the military through TV and radio.

Rain is scheduled to finish his services on July 10 this year, but the defense ministry may  choose to extend his enlist as a punishment. 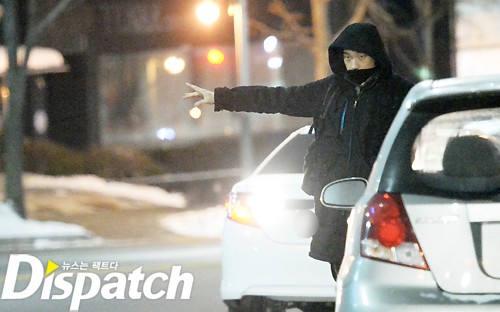 See the photographs in question at Nate.