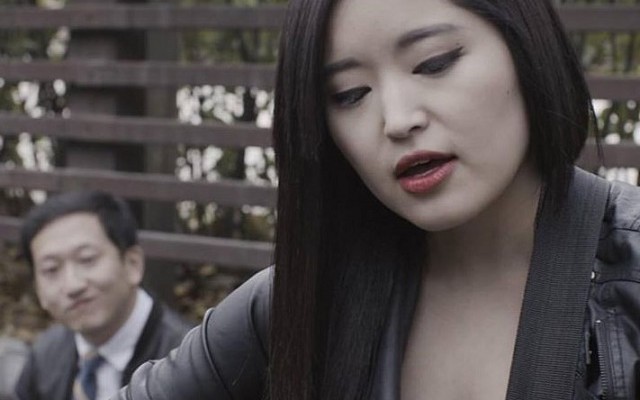 Mimi Roh, a Korean-American country singer and guitarist who has been performing live gigs at various venues, will be releasing her very first official music video for the song Dreaming of You!

Originally performed by Selena Quintanilla-Perez, Mimi has interpreted the song in her own unique way, and the video will officially be dropped at midnight on December 5. 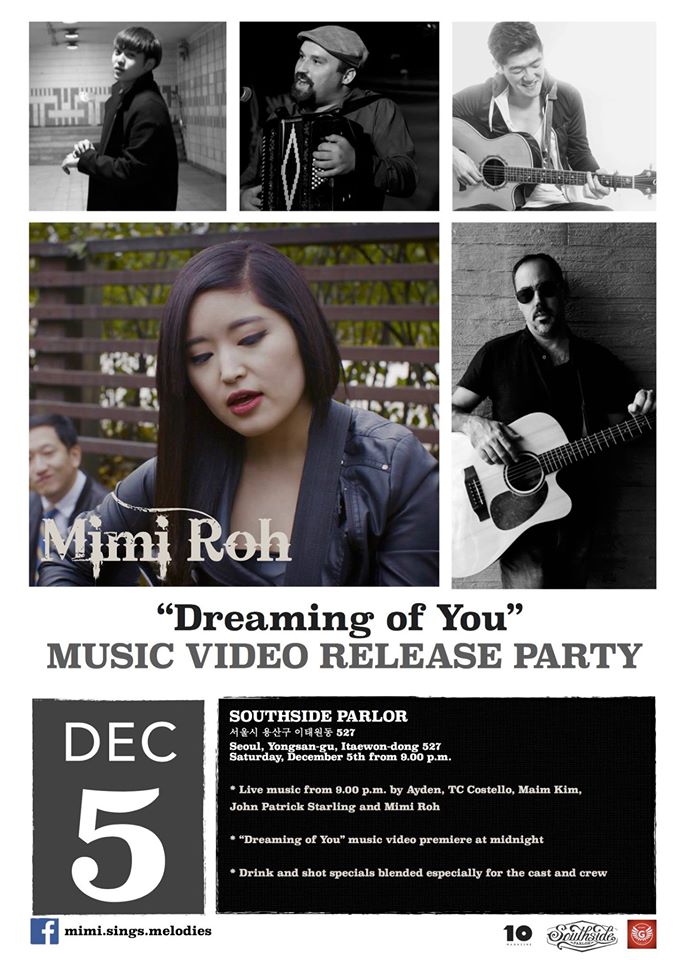 Come and catch Mimi’s live music this Saturday at Southside Parlor (Itaewon, South Korea) from 9 pm to 1 am, and enjoy custom cocktails and drink specials made specially to congratulate Mimi on her first official music video release.

There will be performances by special guests Ayden, TC Costello, John Patrick Starling, and cast member Maim Kim. The star of the night, Mimi, is set to give a closing performance by singing live from 11:20 pm to 11:50 pm, so if our readers want to see her perform live, do swing by! The video will be released right after Mimi’s rendition.

Meanwhile, check out the teaser video for the song and get updates from Mimi through her SNS accounts!

Come and join the party tomorrow! And do keep your eyes peeled for more updates on Mimi via hellokpop!

Hellokpop, as an independent Korean entertainment news website (without influence from any agency or corporation), we need your support! If you have enjoyed our work, consider to support us with a one-time or recurring donation from as low as US$5 to keep our site going! Donate securely below via Stripe, Paypal, Apple Pay or Google Wallet.
FacebookTwitter
SubscribeGoogleWhatsappPinterestDiggRedditStumbleuponVkWeiboPocketTumblrMailMeneameOdnoklassniki
Related ItemsAydenDreaming of YouJohn StarlingMaim KimMimi Rohmusic videoSelena Quintanilla-PerezTC Costello
← Previous Story GOT7 Confirms First Japan Album And Tour Next Year
Next Story → Standing Egg Dominates Indie Charts with New Album ‘inner’