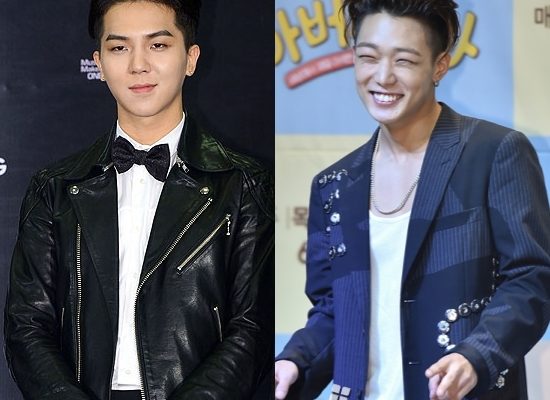 Mino And Bobby To Simultaneously Drop New Song In August?

Is August the month for YG artists?

It was previously reported that WINNER’s Mino (real name: Song Minho) and iKON’s Bobby will release their new track simultaneously through music sites on August 1. However, YG Entertainment has spoken up regarding the news.

A rep from the label told Ilgan Sports that the release news on August 1 is untrue. The two are indeed preparing for their new track, but the release date is not August 1. Meanwhile, the rep said to Starnews that each is preparing his own album but there are no specific plans yet.

In related news, YG Entertainment’s new girl group BLACKPINK was scheduled to make debut either on August 1 or August 8. However, the debut date may change depending on the situation.