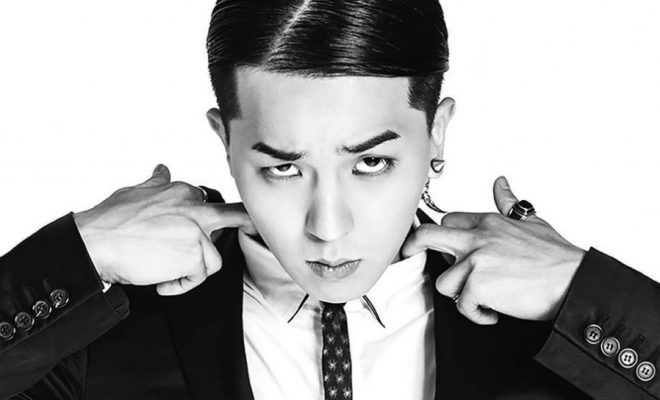 Mino’s new image will surprise you!

The music video for Mino‘s solo single, titled BODY, was unveiled on September 7. It has since gathered huge attention from fans.

This time, the WINNER member proved himself as a song-writer by involving himself in writing the track’s lyrics. He also took part in the composing process, together with Future Bounce.

In the video, Mino transforms into a mature man, who appears to be in a scandalous relationship. Notably, many hot and passionate scenes between the singer and the model are featured in the clip.

Meanwhile, another artist of YG Entertainment, iKON‘s Bobby also dropped his single track titled HOLUP on September 6. The song dominated the music charts across Asia as soon as it was released.

In related news, Mino and Bobby have debuted together as an unit duo called MOBB on September 9.