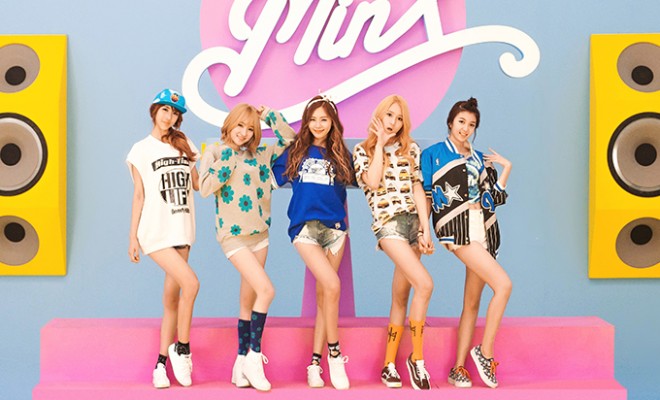 MINX Will Return With A ‘Love Shake’

Five-member girl group MINX has released teaser images, hinting that they will be making their comeback soon.

MINX announced through their official fan cafe and other social network channels that they would be making their comeback with their first mini album Love Shake.

In the released images, the members are hiding behind a giant shake with just their faces poking out. The teasers, with the members’ lively characters and the cool image of summer, has raised anticipation for their comeback.

Since MINX’s debut album last September, this will be their first comeback in nine months. The album and music video will be released on July 2nd, and the group is now more than ready for their comeback promotions. 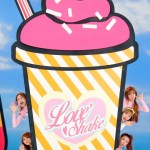 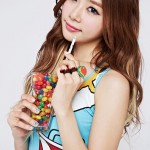 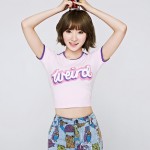