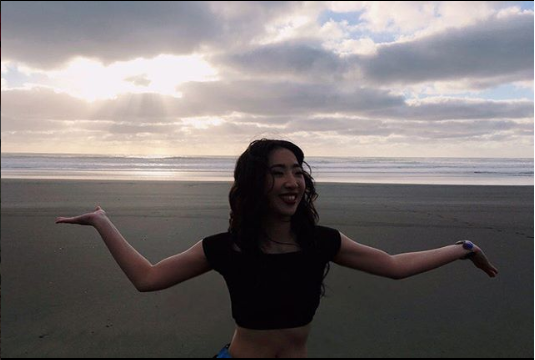 2NE1’s dance princess Minzy unveiled her first English single and it is a certified bop!

2NE1 member turned solo artist Gong Minzy released her first English single in the United States on November 30 along with a music video that displayed her timeless talent in dancing.

The visuals and aesthetic she served through her newest release titled “All You Can Say” spiced up the holiday season, making it a perfect gift for her fans this Christmas.

Minzy calls on us to say “burn it up” and “turn it up” and enjoy her track — that it will no longer surprise us if her song gets stuck in your head once you listen to it.

“All Of You Say”, which is a mixture of reggaeton, K-Pop, and hip hop, hypes up Minzy’s upcoming Dance Break Tour. The singer announced early in November that the North American leg of her tour would be postponed due to label delays.

However, fans should not fret for her tour will commence in early 2019 following its kick-off in Sao Paolo, Brazil on December 14. 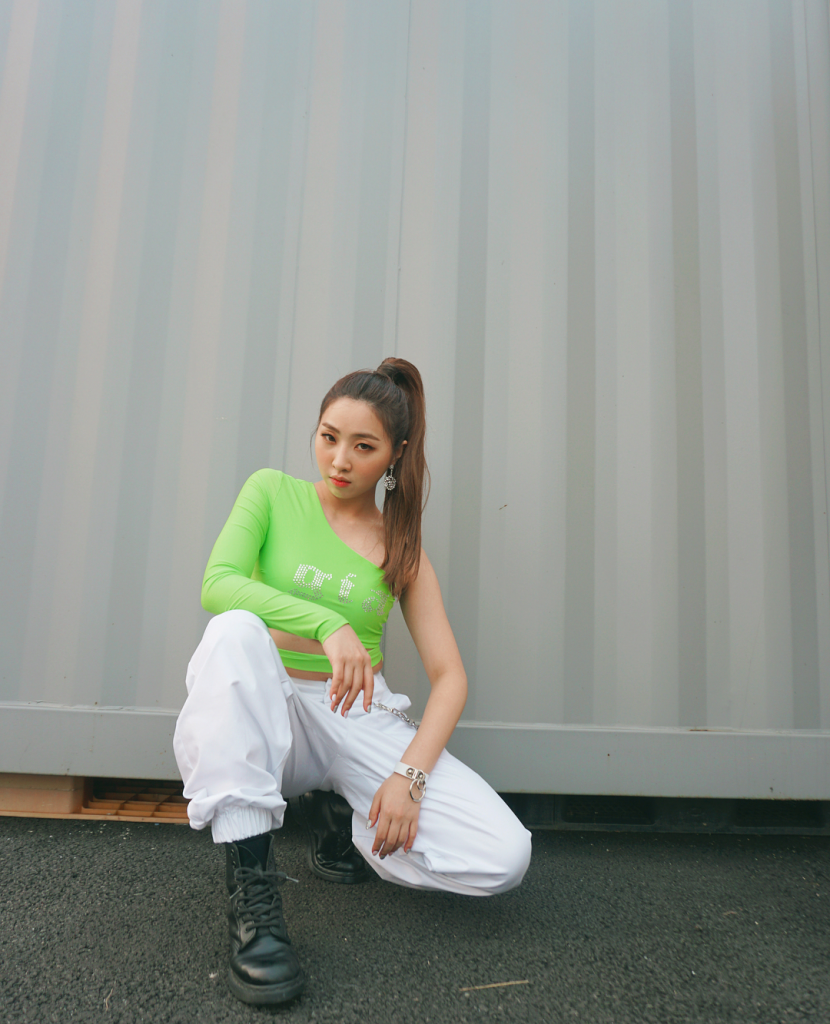 Minzy released her first solo single, “I Wanted to Love”, in March 2017. It was part of a soundtrack for the MBC drama The Rebel.

She then released her solo debut extended play on April 17, 2017. Minzy Work 01: Uno peaked at number 10 on the Gaon Album Chart and number 2 on Billboard’s World Albums with title track, “Ninano”.