miss A hits Singapore shores with first show in 2013 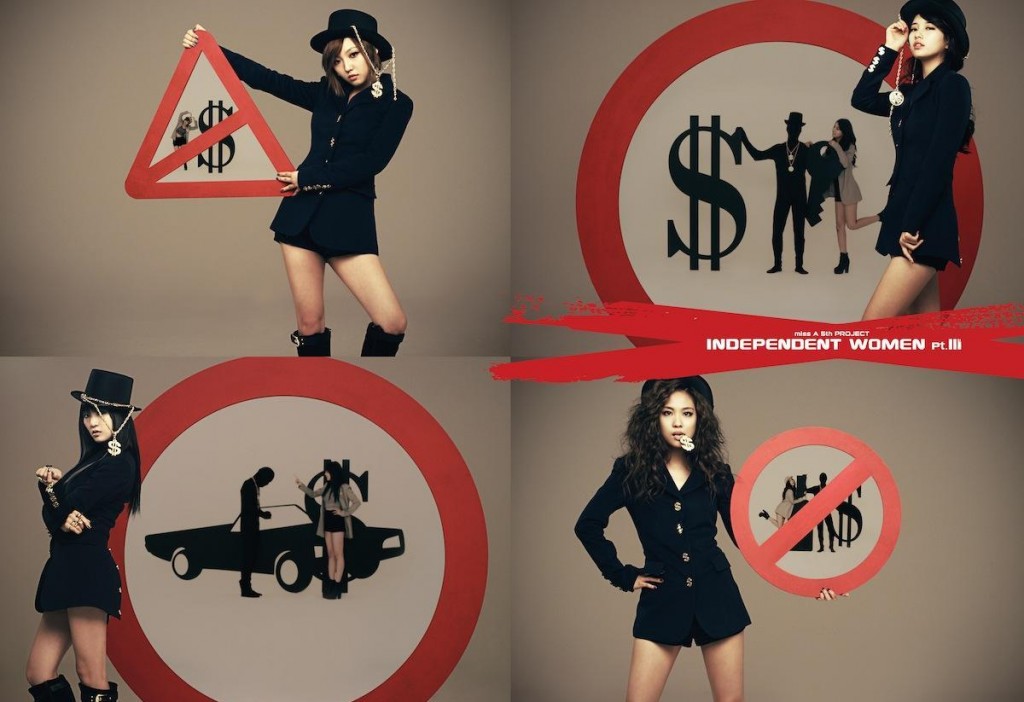 Get excited as South Korean girl group miss A is coming back to Singapore! This time round, they will be bringing with them THE INDEPENDENT SHOWCASE – their first show for the year 2013.

Consisting of members Fei, Jia, Min & Suzy, miss A first burst into the scene back in 2010 with their debut release Bad Girl Good Girl, propelling them to instant K-pop stardom with the single topping various music charts upon release.

With their charismatic stage performance and sleek dance moves to match, these girls prove to be more than a one hit wonder with a successful follow-up ‘Breathe’, which dominated the No. 1 spot on the prestigious M.Net M! Countdown chart for an entire week.

miss A continues clocking chart success, churning out hits after hits such as Good Bye Baby, Love Again, Touch, all but to name a few.

Performing for the third time in Singapore, THE INDEPENDENT SHOWCASE will take place on 16th February at The Star Performing Arts Centre and will feature tracks off their latest much-buzzed about mini album, Independent Women Part III.

Tickets go on sale from 21st December 2012 onwards at all SISTIC outlets islandwide and also available via www.sistic.com.sg

Event Name: miss A ‘THE INDEPENDENT SHOWCASE’ in Singapore

**Above prices do not include SISTIC handling fees

We need your support! If you have enjoyed our work, consider to support us with a one-time or recurring donation from as low as US$5 to keep our site going! Donate securely below via Stripe, Paypal, Apple Pay or Google Wallet.
FacebookTwitter
SubscribeGoogleWhatsappPinterestDiggRedditStumbleuponVkWeiboPocketTumblrMailMeneameOdnoklassniki
Related ItemsFeiindependent showcaseJialaunch entertainmentMinMiss Amiss A comes to SingaporeSingaporeSISTICSuzy
← Previous Story VIXX releases “On and On” practice video
Next Story → Wonder Girls’ Sun Ye to perform at Pyung Chang Olympics