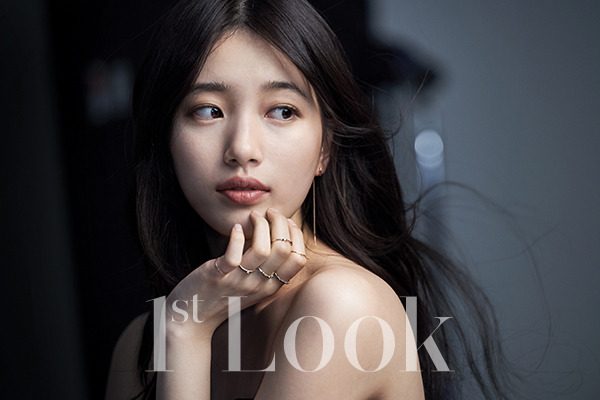 Could she drink much?

miss A’s Suzy recently appeared on the first episode of her own reality program Off The Rec. Suzy.

During the program, the singer shared stories about her personal life, gathering much attention.

The member of miss A admitted honestly that she could not drink much. Her drinking alcohol limit is just a half bottle of soju.

Besides, the idol revealed JYP Entertainment’s Park Jin Young gave her useful dating advice. She also opened up about her relationship with actor Lee Min Ho.

It is noted that the first episode had attracted 1.7 million views in less than 3 hours since its broadcast at noon on January 15.

In related news, the star is set to release her first solo album on January 24 after 7 years of debut.