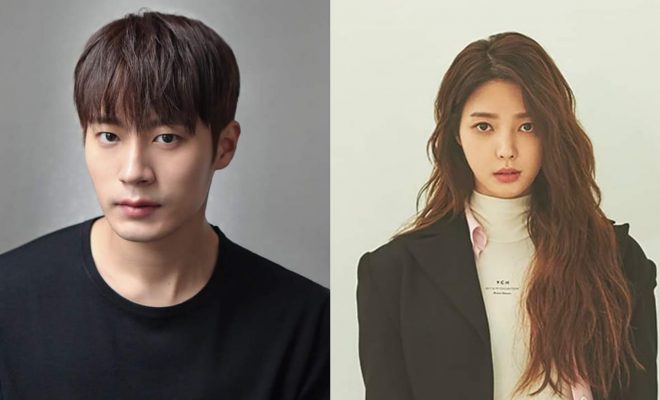 By Nicole | May 15, 2019
25
SHARES
FacebookTwitter
SubscribeGoogleWhatsappPinterestDiggRedditStumbleuponVkWeiboPocketTumblrMailMeneameOdnoklassniki

Fresh from the success of Liver or Die, Lee Chang Yeop is ready to star in another heartwarming drama, Miss Lee.

On May 14, Lee was confirmed to join the cast of Miss Lee. Girl’s Day’s Hyeri will play the title role Lee Sun Sim. Rounding off the cast is Kim Sang Kyung as Yoo Jin Wook. 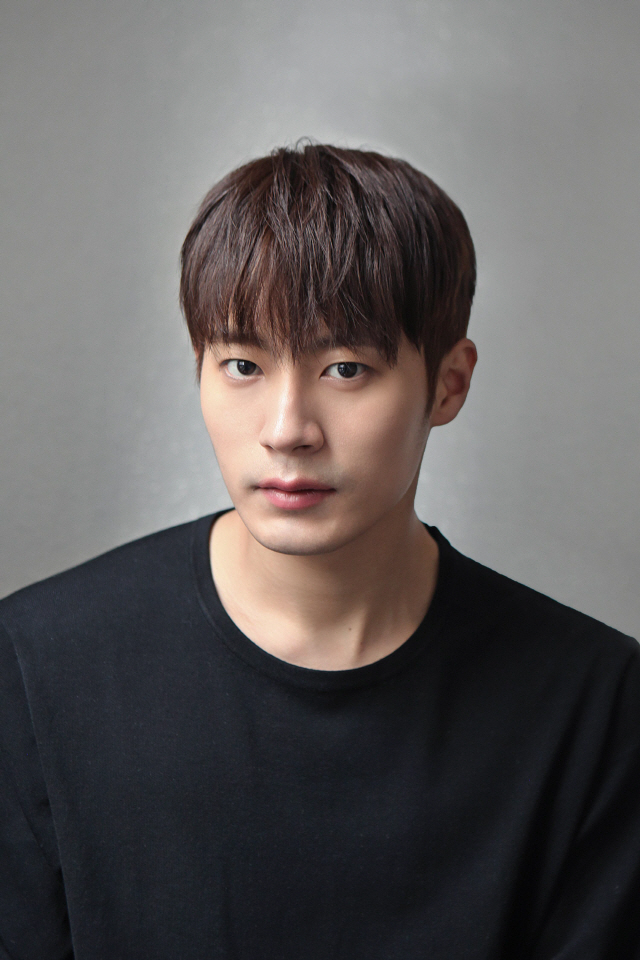 Lee will portray the role of Park Do Jun, the team Leader of TM Electronics. Park is a rational man who is led by his principles rather than instinct. Somehow, he involves himself with Sun Sim and helps in reviving the company. It’s interesting to find out what sort of unpredictable events will unfold with his character involved in the recovery of Cheungil Electronics.

After a bit role in The Heirs in 2013, Lee accumulated an impressive roster of roles in several dramas such as Miss Mamma Mia, All Kinds of Daughters in Law, 20th Century Boy and Girl and The Rich Son. For Liver or Die,  Lee was cast as Lee Wa Sang, the youngest sibling in the family who aspired to be a baseball player. 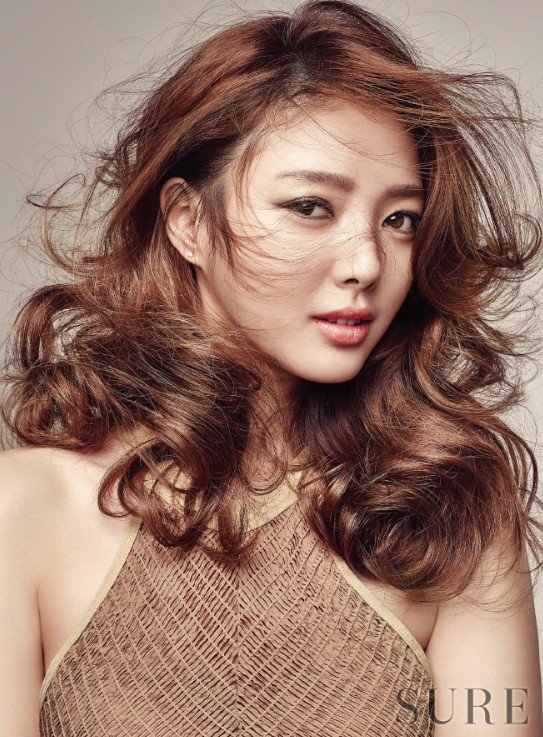 In addition to Lee’s casting news, Uhm Hyun Kyung is also confirmed to join the cast. She will be taking on the role of Koo Ji Na, a beautiful and talented employee of the accounting department. Ji Na is also manipulative and gets her co-workers to follow her. Ji Na receives a demotion and a transfer to another department.

Uhm started off her career in 2007 and did small roles in several dramas like Let’s Eat, Good Doctor, A Thousand Affections, The Innocent Woman,  and Heaven’s Garden. She landed the lead role of the 2017 drama Single Wife. That same year, she portrayed Na Yeon Hee in the SBS drama Defendant. The following year, she joined the cast of Smashing on Your Back. That same year, she joined the cast of Hide and Seek, taking on the role of Ha Yeon Joo.