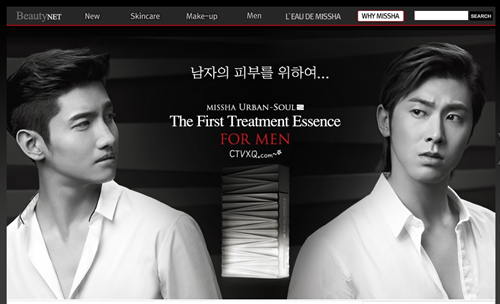 Expanding beyond MISSHA Korea, TVXQ have become the official endorsement models and representatives of cosmetics brand MISSHA throughout Asia. As a major part of the Hallyu Wave, the duo will now participate in many advertisements and activities to establish MISSHA as a global Hallyu brand.

As of the 5th of September, nine countries throughout Asia are promoting TVXQ on their country homepage. The band is described to have a classy and potent image that is fitting to MISSHA’s determination and brand value. Countries that have already featured TVXQ on their websites include Korea, Japan, China, Taiwan, Hong Kong, Indonesia, Cambodia, Philippines, and Mexico. 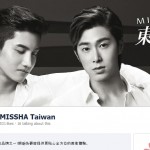 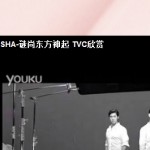 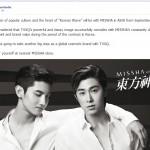 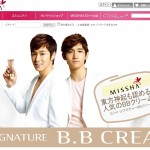 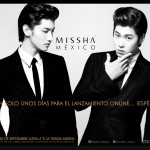 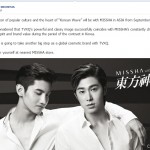 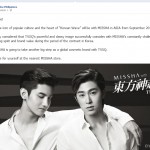 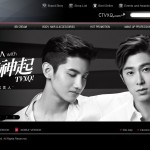 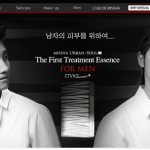