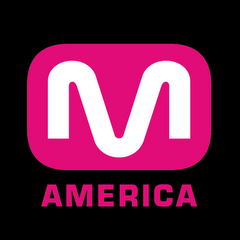 Mnet America is on the search for six of the country’s biggest ‘K-Pop super fan’ for a new reality TV show airing this fall.

#mykpop will follow six fans at the 2013 KCON in LA, the biggest K-Pop convention and concert in America.  Successful applicants will be flown to the convention, which is held on August 24-25.

The ‘biggest K-Pop super fans’ must audition before July 19 by showing their passion for K-Pop whilst standing out from the millions of K-Pop fans around the world.

EXO, 2AM and Teen Top have been confirmed to appear on K-Pop chart show, M COUNTDOWN which will record its first episode in America at the KCON 2013.

Tickets start at $60 for the two day event.