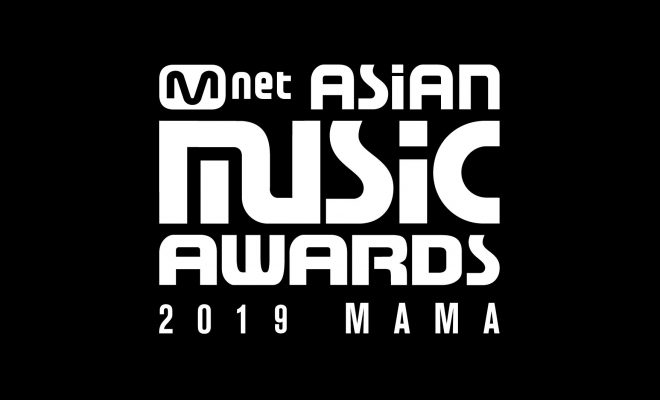 Mnet Announces Date And Venue For 2019 MAMA This December

The 2019 MAMA is coming really soon – so prepare yourselves, K-Pop fans!

Mnet revealed on September 24 that the 2019 MAMA will be taking place in Japan this December 4! 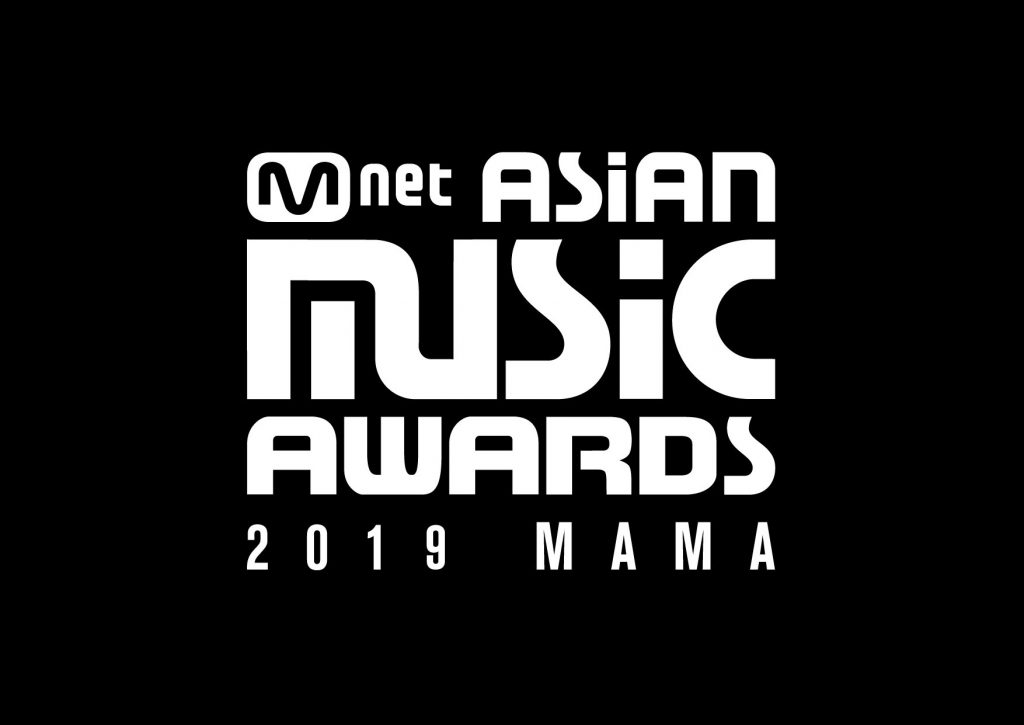 Other than marking down the date for the massive year-end awards show, Mnet also announced that this year’s Mnet Asian Music Awards (more known as MAMA) ceremony will be taking place at Japan’s esteemed Nagoya Dome.

It will be the first time for the ceremony to be held at a dome venue – which already preludes to how it is set to be the largest-scale MAMA ceremony to date.

Earlier in the year, it was reported that MAMA has been exploring their possible options for the awards show’s 2019 ceremony hosts due to the current political situations surrounding last year’s venues, including Japan.

“There was an in-depth discussion about the ceremony’s venue due to the strained Korea-Japan relations. However, the general decision was that people’s cultural exchange must continue regardless of political issues,” Mnet stated regarding the matter.

For the past two years, MAMA had sought to expand harmony and exchanges in the Asian music market by hosting its ceremonies in multiple regions.

“True to its name, MAMA has established itself as the top music awards show in Asia. We will continue our efforts for K-Pop and Asian music to become mainstream across the world even beyond national and cultural boundaries,” CJ E&M’s Music Contents Director Shin Hyung Kwan shared as well.

Last year’s ceremony in Japan saw astounding performances from many of K-Pop’s top artists, including TWICE, MONSTA X, Wanna One, MAMAMOO, and BTS.

READ: “2018 MAMA In Japan” Lists This Year’s Best & Brightest According To Fans