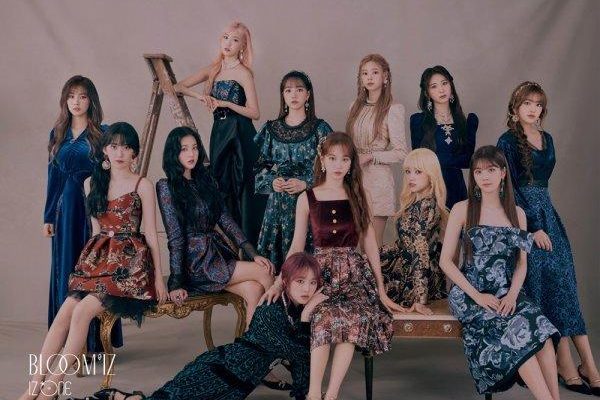 Mnet Announces IZ*ONE Not Halting Their Activities Amid Controversy

IZ*ONE will be launching their new album on December 7 and will make their appearance at the 2020 MAMA following the aftermath ruled involving Produce 48.

Despite the vote rigging controversy of reality talent competition Produce series, Mnet announced on November 19 that activities of IZ*ONE will proceed as planned.

In the released statement of Mnet, the company affirmed taking responsibility of the situation to not hinder on the girl group’s dreams and activities.

Mnet said, “Mnet is entirely responsible for the Produce series incident. We will take full responsibility for the affected trainees.”

“Off the Records and Swing Entertainment, which is currently in charge of co-management for IZ*ONE, will also do its best to grow the artist,” Mnet added.

Grateful for the fans’ love, Mnet apologized to all the trainees who suffered damage after the incident as well as the viewers who also extended support.

Debuted in October 2018, IZ*ONE is the third group launched from Produce 48, the third season of Produce series.

After a lawsuit filed by the viewers in August 2019, a police investigation ensued and the involved producers and entertainment agency executives underwent police probing.

Prior to this, a trial hearing was held on November 18 against PD Ahn Joon-young and CP Kim Yong-beom, who were involved in the voting manipulation case in the Produce series.

PD Ahn was accused of benefiting a specific candidate by manipulating the results of paid text voting by viewers in a live broadcast contest. He also reportedly engaged to bribery with entertainment agency officials.

Concluding the trial is the verdict of two years imprisonment for PD Ahn who was charged with fraud by the first criminal division of Seoul High Court. A list of program participants who suffered in the vote manipulation was also unveiled which had an impact to IZ*ONE’s current roster.

According to the list of victim trainees released in the appeal sentence of PD Ahn, Lee Ga-eun, who was actually fifth in the final ranking in season 3, and Han Cho-won, who ranked sixth, were eliminated from the fourth round of voting.