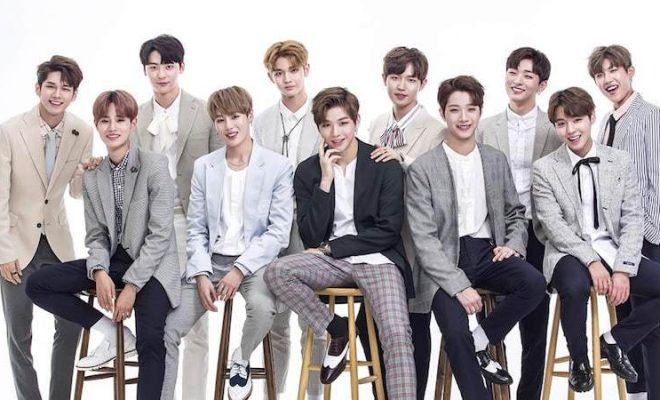 Mnet To Hold A Comeback Show For Wanna One

Fans will get the chance to watch Wanna One’s live performances of many new tracks at its comeback show.

As scheduled, project group Wanna One will mark its return by dropping a new album, titled 0+1=1(I Promise You), on March 19.

On March 6, an official from Korean music television channel Mnet revealed that they are preparing a comeback show for the band. At present, the broadcast date is not confirmed yet.

Ahead of its new album release, on March 5, Wanna One unveiled a special track, titled “I.P.U”, to express gratitude to its beloved fans. As soon as its release, the song took the first place in many local music charts.

Wanna One includes 11 members, who were found through Mnet’s 2017 program Produce 101 Season 2. The group will be promoting until December 31 2018 under YMC Entertainment and CJ E&M.