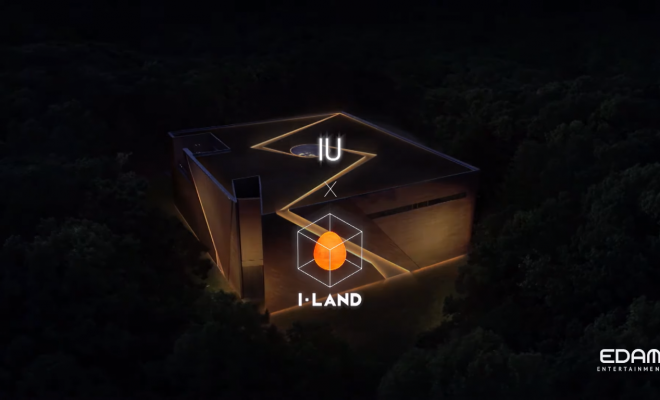 IU delights fans with a new signal song to fall in love with! 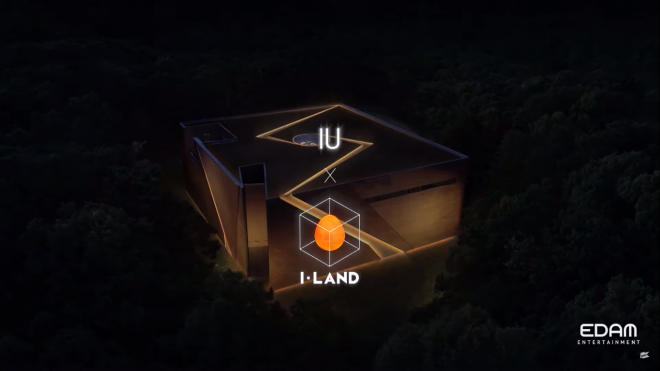 Titled “Into The I-LAND”, the theme song is specially composed by the show’s general producer Bang Si Hyuk. Based on the house and pop-rock genres, the song symbolizes the first meeting and worldview of the applicants. 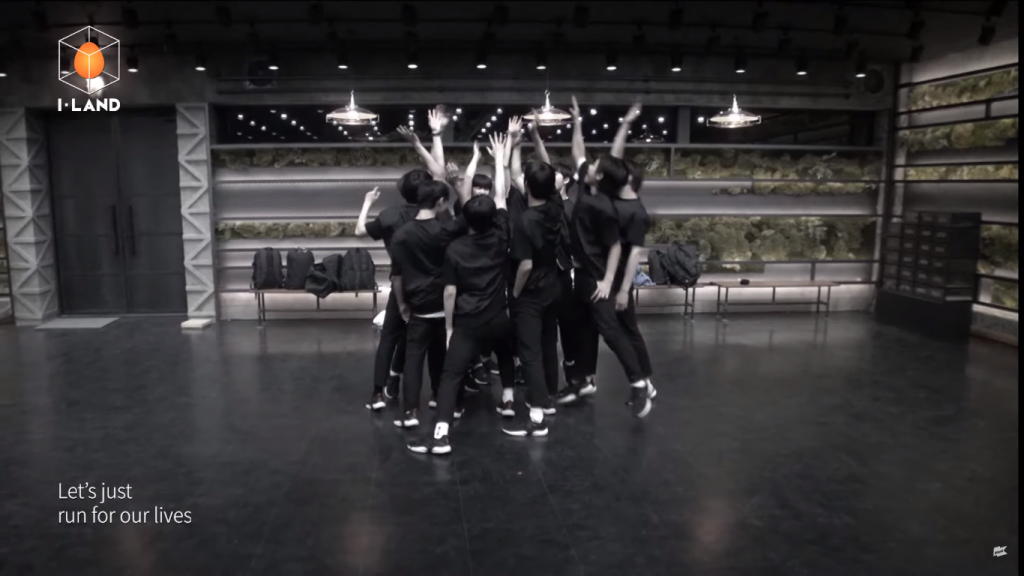 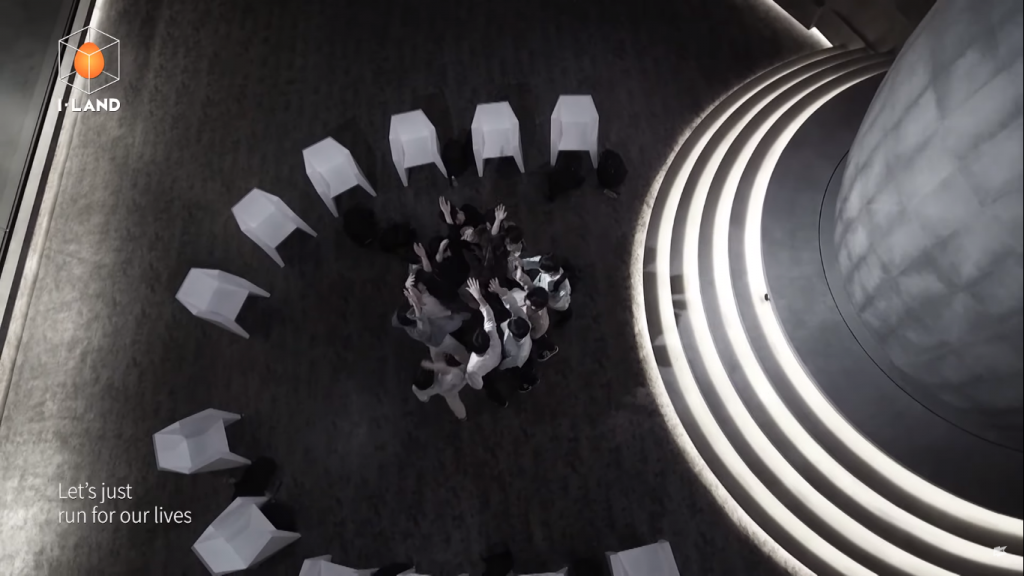 Aside from releasing the track on all music sites today, June 19 at 6 PM KST, Mnet has likewise unveiled an accompanying music video on YouTube. With its hopeful melody, the video narrates an inspiring message of prioritizing solidarity and maturity over the competition. This is most evident on the lines: “Our dream I-LAND. Run for your heart, run for your life…”

Viewers should watch out as various forms of collaboration and competition among the aspirants are expected to be drawn in the show. Famed actor Nam Goong Min will serve as the host-storyteller of the show, while three popular producers—namely, Bang Si Hyuk, Rain, and Zico—will support the trainees and guide them to achieve remarkable growth.

Watch the meaningful music video for “Into The I-LAND” below:

FacebookTwitter
SubscribeGoogleWhatsappPinterestDiggRedditStumbleuponVkWeiboPocketTumblrMailMeneameOdnoklassniki
Related Items#I_LAND#I_LAND_COMING_SOONInto The I-LANDIUMnet I-LAND아이유
← Previous Story TXT Ranks At No. 3 On Japan’s Oricon Sales By Artist Chart
Next Story → Hwasa Shows Off Her Fierceness In The Latest Image Teaser For “María”