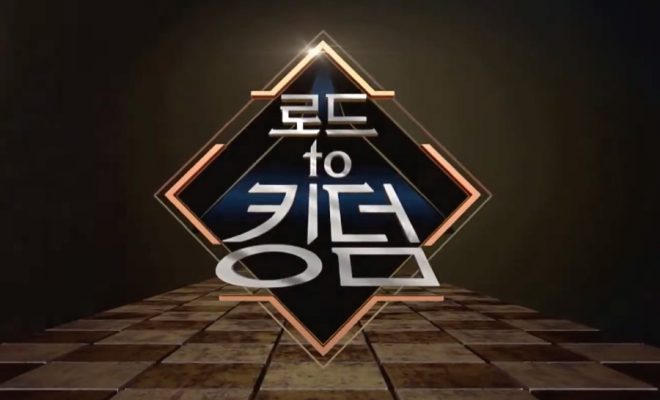 The boy groups joining Mnet’s sequel to Queendom, its male version Road to Kingdom, have been revealed. 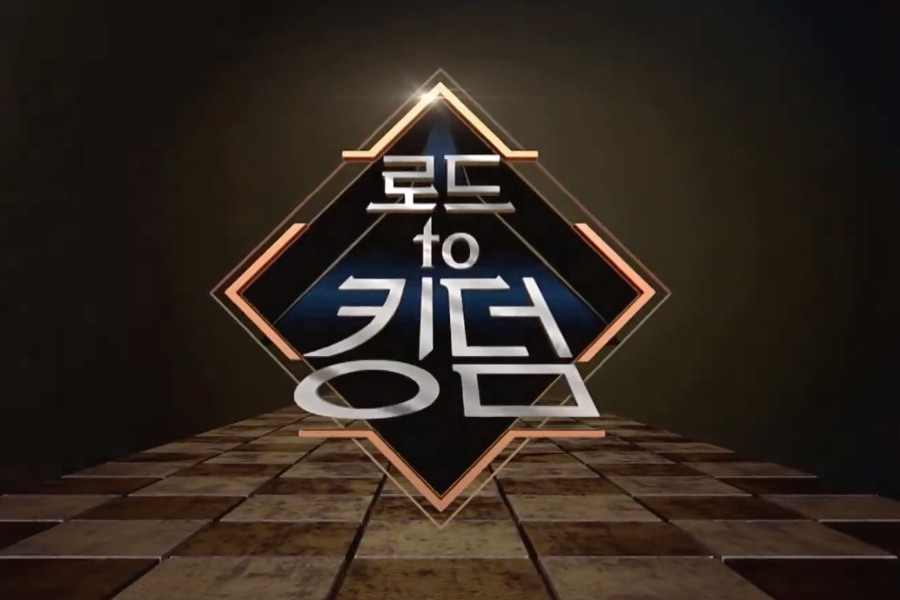 Mnet announced on March 20 that PENTAGON, ONF, Golden Child, The Boyz, VERIVERY, ONEUS, and TOO will be the contestants in the sequel of their hit competition show Queendom titled Road to Kingdom.

They also noted that all seven boy groups have expressed their determination to present stages showing their colorful charms through friendly competitions in Road to Kingdom, where they will also be showcasing their continuously growing personalities as groups. 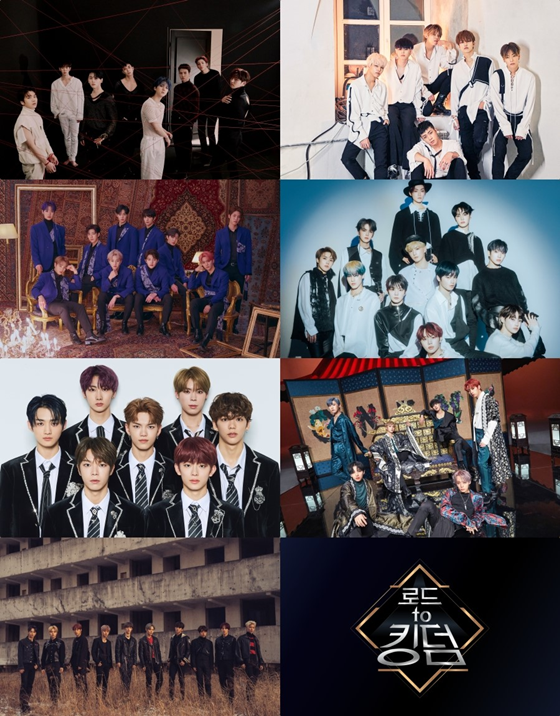 With a wide musical spectrum displayed from “Shine”, “Humph!”, and to “Dr.Bebe” as well as songs that catch your ears once you listen to them, much attention is focused on what kind of performances PENTAGON will stage in the competition show.

Meanwhile, ONF is a group that is gaining popularity with tracks from their albums shared as “hidden masterpieces” on SNS and within the K-Pop community. Through their participation in the show, they are expected to show their own musical colors and growth.

Golden Child, which has been showing a steady rise since their comeback with “Wannabe”, had successfully hit the top ten on iTunes K-Pop charts in fourteen foreign countries and gathered approximately twenty million views on their music video. With this, many are looking forward to them catching the eyes of viewers with their refreshing and powerful charms.

The Boyz, who is aiming for the “next generation performance kings” title, is expected to show stages armed with charismatic group choreographies and warm visuals on their participation in the program.

Meanwhile, youthful and charming idol group VERIVERY is also highly anticipated to capture the eyes and hearts of viewers with their perfect and energetic performances.

Up-and-coming group ONEUS, which has been noted for its unique concepts and energetic performances on each album, is also expected to roar with unforgettable performances on the show.

Lastly, rookie group TOO, whose debut this 2020 is highly anticipated, will head to Road to Kingdom with experiences fresh from Mnet’s To Be World Klass program which put them together as a group.

Road to Kingdom, which will be filled with talented K-Pop boy bands’ fierce head-to-head battles, their enthusiasm, and a twist that will carry fans away, is scheduled to air in late April.