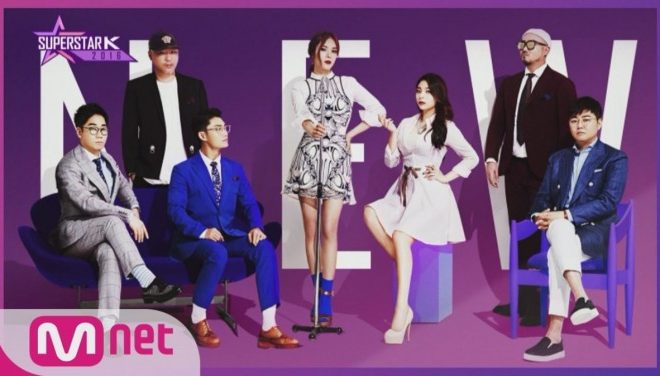 No Superstar K this year.

Mnet’s audition program ‘Superstar K‘ is going to take an indefinite leave from the silver screen, according to the company.

“There is no ‘Superstar K’ in this year’s program line up,” said Mnet. However, the company denied that the audition program will permanently end its eight-year run.

Rumors of the show’s discontinuation followed after it suffered low viewership rating during its 2016 season. The show reportedly fell below the 2 percent mark.

According to Mnet, it is under the process of re-examining the show that may include possible title and format changes.

The show began its broadcast in 2009. It is a record-breaking success for a cable program, peaking at 18.1 percent in viewership rating during its heyday.