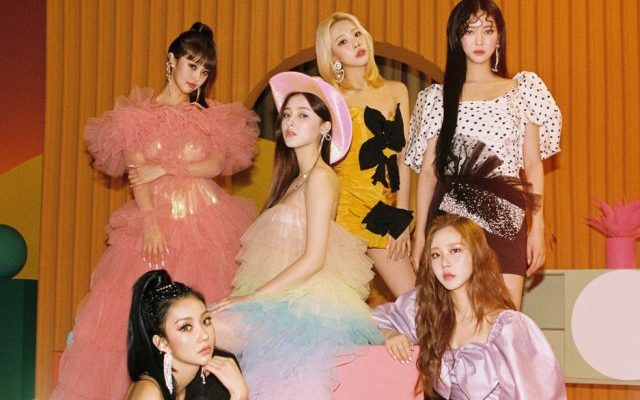 By Marty | May 16, 2020
64
SHARES
FacebookTwitter
SubscribeGoogleWhatsappPinterestDiggRedditStumbleuponVkWeiboPocketTumblrMailMeneameOdnoklassniki

Armed with new music endeavors, MOMOLAND returns to the K-Pop stage next month!

MOMOLAND will be part of the girl groups which are preparing to make a comeback in June. They are set to return in the early part of the month. 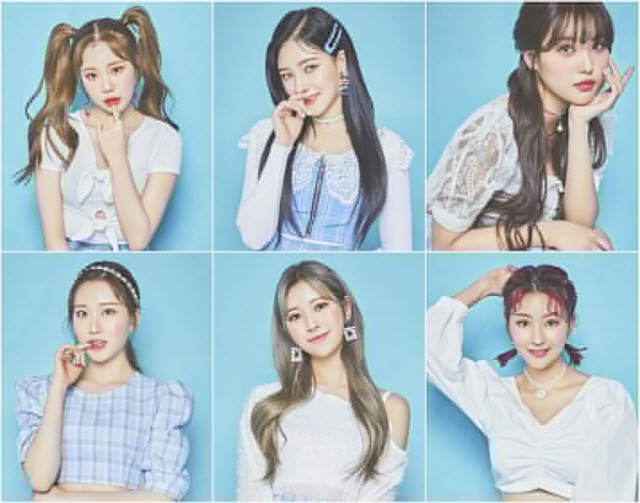 According to multiple media outlets, the group will be making a comeback in early June. They have recently finished the recording for their new song and are now in the final stages of preparations. A specific date is yet to be announced.

This latest comeback follows their last music release in December with track, “Thumbs Up”.

The expectations for what MOMOLAND will do for their comeback are rising. This is due to the fact girl groups like BLACKPINK, TWICE and WJSN all announced they will also be returning to the music scene in June.

Therefore, the competition will be exciting next month and the public would definitely even more enticed.

MOMOLAND debuted back in 2016 and has been loved by fans ever since. Their hit songs “Bboom Bboom”, “BAAM” and “I’m So Hot” have received a lot of love. After Taeha and Yeonwoo left the group in 2019, the girls have been reorganized into a 6-member girl group.

Member Daisy has also been confirmed to be out of the group. Her profile picture and introduction page on MOMOLAND’s artist page via MLD Entertainment website have been deleted.

To that, MLD responded by stating Daisy is still part of the agency. For now, the only artists on the webpage are the current six MOMOLAND girls and ex-member Yeonwoo’s actress profile.