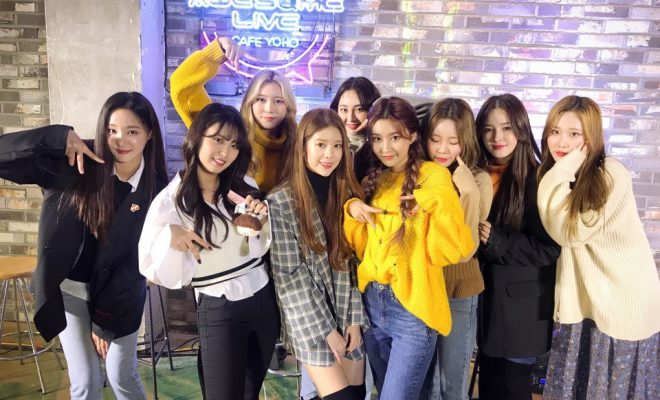 MOMOLAND Comes Back To Gift Fans With 5th Mini Album

MOMOLAND loves their Merries very much!

MOMOLAND confirms their comeback on March 20. They are working on their latest album right now. It will be released as a mini-album.

It is their first time to make a comeback in Korea after nine months of promotions. They released their fourth mini album, Fun To The World, on June 26. Its title track, “BAAM”, swept the local and international industry with its catchy tune and fun choreography. Recently, they had an official fan meeting in the Philippines on January 29. 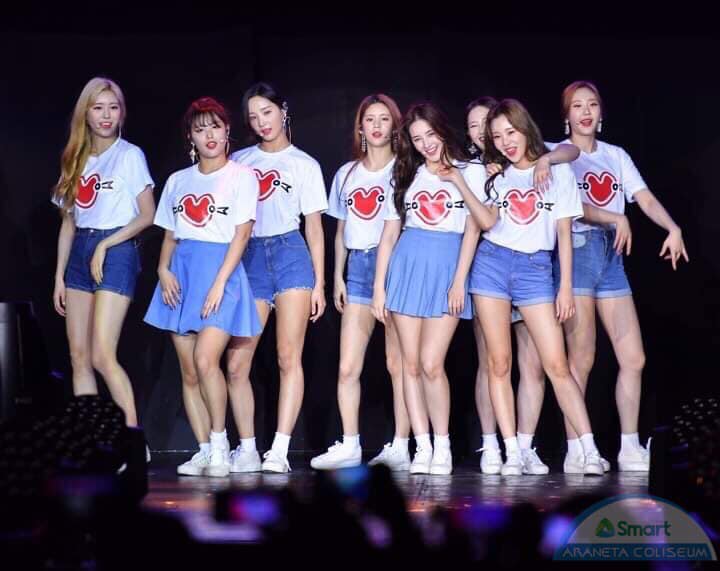 They attracted fans from different countries like Dubai, the Philippines and Japan through their fan meetings. Hyebin, Yeonwoo, Jane, Taeha, Nayun, Daisy, JooE, Ahin, and Nancy hooked 15,000 viewers during their recent activities.

Since debuting with Welcome to MOMOLAND, they are continually growing as a versatile girl group. They swept the masses with hits like “BBoom BBoom” and “BAAM”. With these tracks, they maintained the hot eye of the public on their activities and releases.

For the past three years, they won multiple awards that reflect their talented artistry. They won the “Best Icon in Music” at the 2018 Asia Artist Awards. At the Golden Disc Awards, they won a “Digital Bonsang” Award for “BBoom BBoom”. The Mnet Asian Music Awards gave them the “Discovery of the Year” Award in 2018.