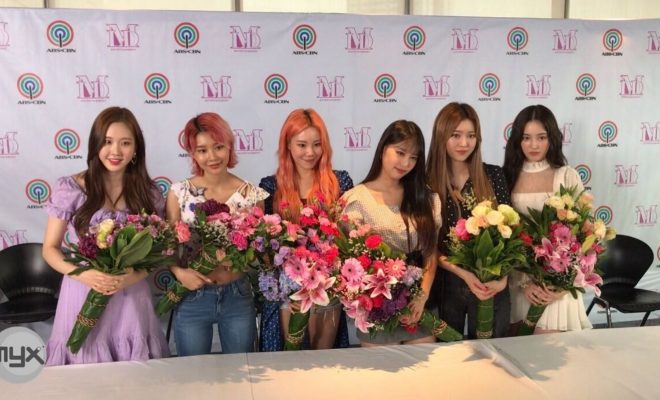 South Korean girl group Momoland is getting bigger and bigger!

On October 4, 2019, the Philippine’s biggest network ABS-CBN announced that Momoland signed an exclusive contract with them. The group visited the network and was eagerly welcomed by the media during their contract signing. 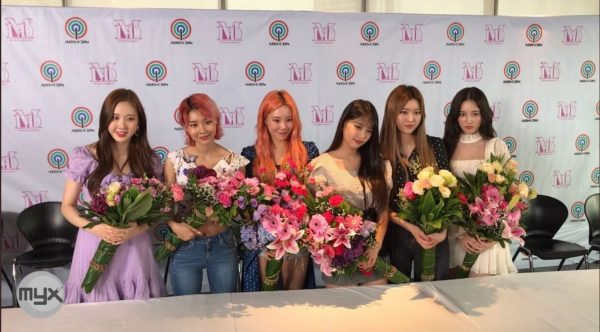 According to the TV network, Momoland will headline a travel TV series. For the program, the group will be traveling the Philippines. They will showcase the beautiful places of the country. Furthermore, they will document their own experiences while traveling.

In the same afternoon, Reid and Mcdonie met for the first time during the story conference for Soulmate. Production was impressed by the explosive visuals the pair had together. Furthermore, this unique pair-up created a buzz of excitement among netizens, especially Momoland fans.

The girl group is currently in the country to stage an explosive concert, Good Friends In Manila on October 5. Former Wanna One members Ha Sung Woon and Kim Jae Hwan join Momoland for an exciting evening brimming with talented and colorful stages. 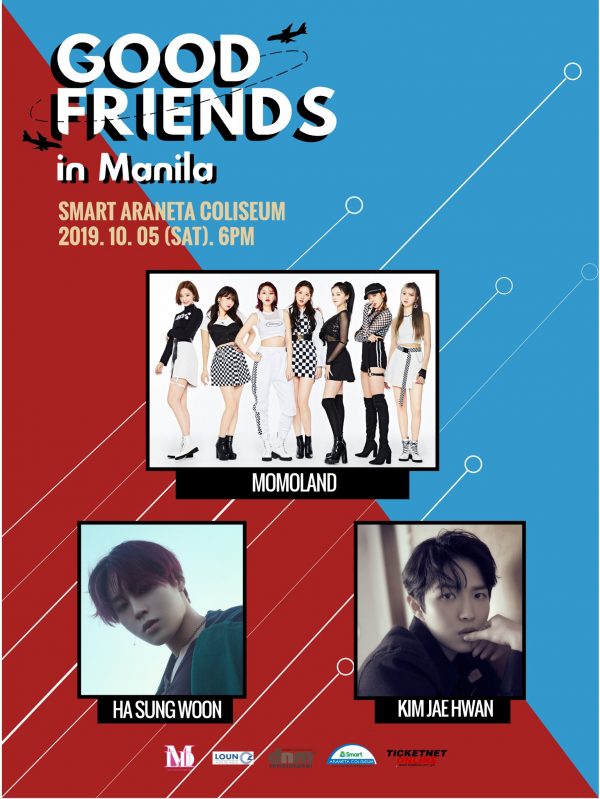 DNM Entertainment is the organizer for “Good Friends in Manila”. The concert begins at 6pm local time at the Smart Araneta Coliseum.