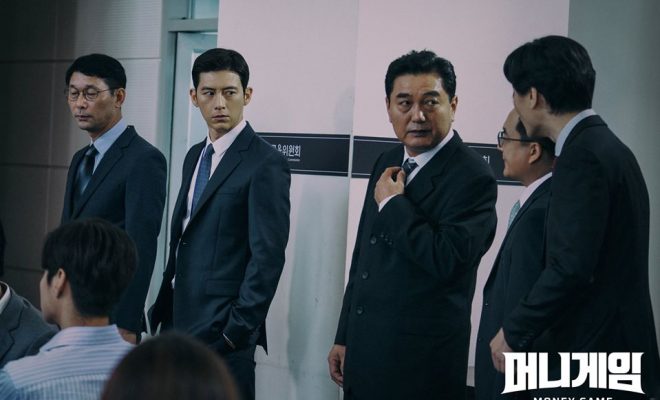 Go Soo draws attention with his serious looks in the new teaser stills of Money Game.

tvN’s new drama, Money Game, has released the first stills of the main character. In the pictures, Go Soo dazzles in his black suit giving off sombre vibes. The atmosphere at the scenes also seems to be grim.

Money Game focuses on the lives of people who were involved in the worst financial scandal in Korea. The drama will showcase the continuous struggle between ones’ goals and beliefs. 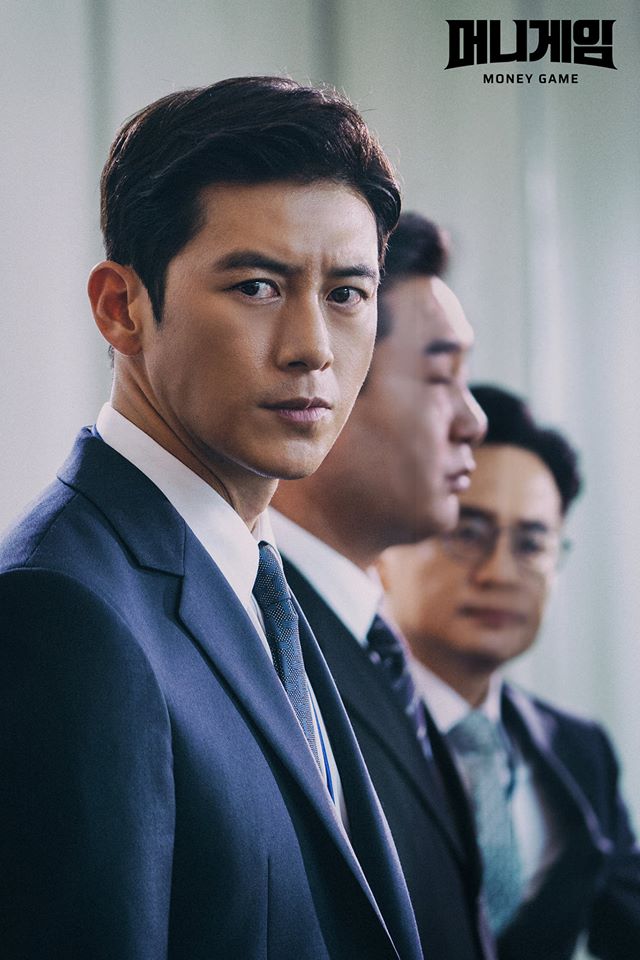 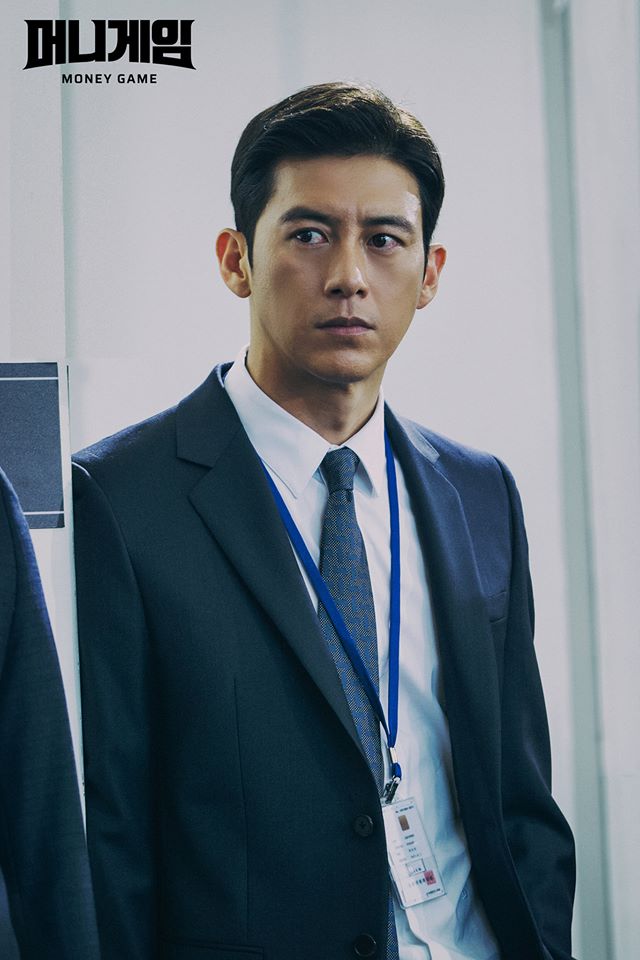 Intending to capture viewers with his upright charisma Go Soo takes on the role of  economic official Cha Yi Heon who is the son of the best economist of the Republic of Korea. Not intending to be on the spotlight, Cha Yi Heon continues doing his job quietly and ignores attention. Joining as the female lead is Shim Eun Kyung, who plays Lee Hye Jun. She is the new employee at the International Finance Bureau of Ministry of Economy and Finance.

Go Soo has always impressed with his in-depth acting and how he portrays his character in Money Game is something to be looked forward to. Meanwhile, Go Soo has devoted himself in shooting for Money Game since summer. 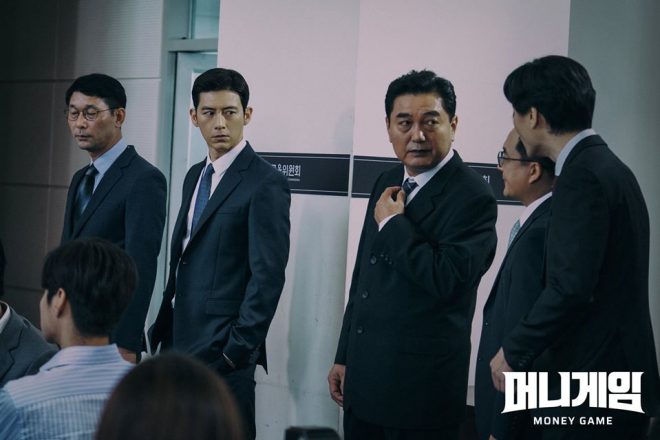 About the drama, Go Soo commented, “The drama is really good and the more fun it is, the better. So I’m trying to shoot while thinking how to make a given scene more fun and meaningful. ”

He also added, “When I play the character of Cha Yi Heon, I am not thinking about being a fictional character but rather a person that we can easily meet around us. Furthermore, I will do my best to show a great person with a sense of patriotism, responsibility and firm belief.”

PD Kim Sang Ho directs the drama and Lee Young Mi writes the script. Director Kim Sang Ho, known for his works in dramas across various genres, have worked on Spring Turns to Spring, Avengers Social Club, and Arang And The Magistrate.

Backed by J Pictures and Planning Studio Dragon Money Game is scheduled to premiere on January 2020 via tvN.