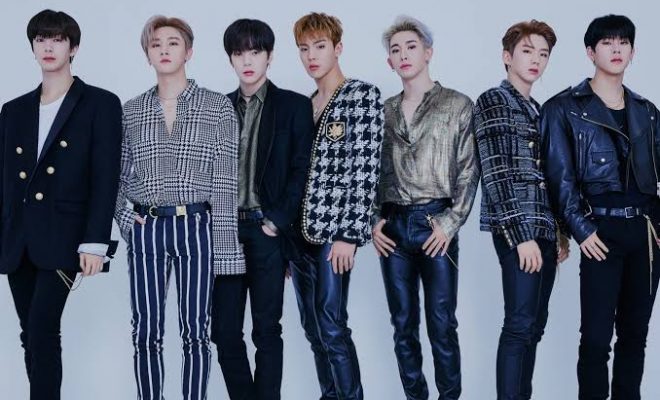 MONSTA X will be burning up the stage of this year’s Teen Choice Awards with their performances!

MONSTA X has announced their scheduled attendance as performers for this year’s Teen Choice Awards! 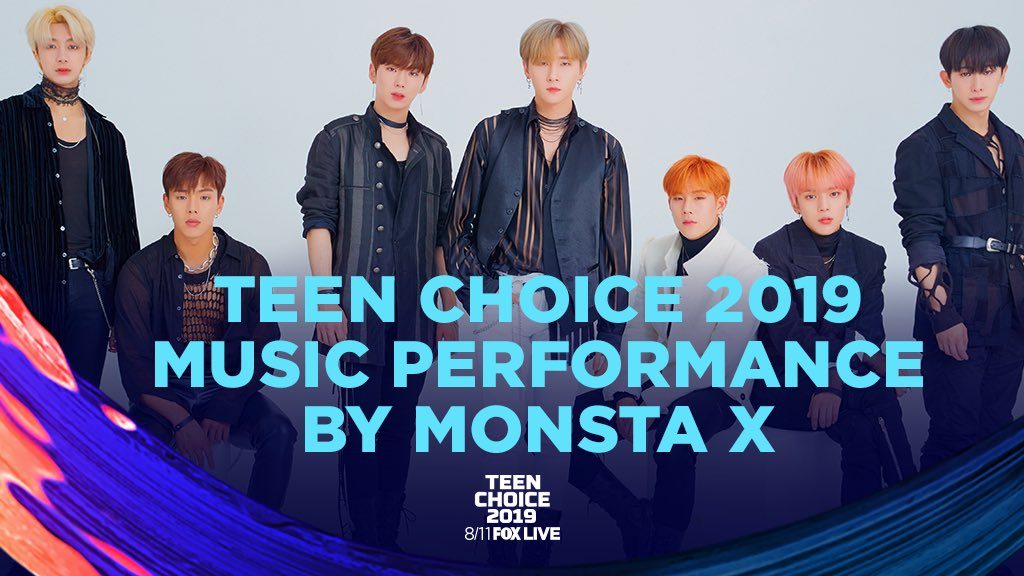 The boy group is filling their August calendar with huge appearances on various programs in the US!

Having started their streak with a successful performance at Good Morning America, the group has also previously revealed their set upcoming performance at Jimmy Kimmel Live. Now, they also announced that they will be gracing the stage of the 2019 Teen Choice Awards!

Presented by Fox, the annual awards show bestows recognition to the top acts in the entertainment scene voted by teens all around the world.

Its ceremony will be held at the Hermosa Beach in California on August 11. The show will begin at 8 PM local time.

MONSTA X will be the first K-Pop act to ever take the stage of Teen Choice Awards. With this, Starship Entertainment happily expressed their excitement for the group’s newest feat.

“The Teen Choice Awards sent an invitation for MONSTA X to attend and the group is honored to be the first K-Pop artist to perform at the awards show,” the agency shared.

Other performers announced for the 2019 Teen Choice Awards include international acts like HRVY, One Republic, Blanco Brown, and more.

Additionally, Bazzi, whose song “Myself” is being performed at the septet’s ongoing world tour as a unit cover stage by vocalists Minhyuk, Kihyun, and Hyungwon, will also be performing at the event.

Their performance on the awards show will come a day after they take over the Staples Center in Los Angeles for the massive final stop of the US leg of their WE ARE HERE World Tour.

Hellokpop, as an independent Korean entertainment news website (without influence from any agency or corporation), we need your support! If you have enjoyed our work, consider to support us with a one-time or recurring donation from as low as US$5 to keep our site going! Donate securely below via Stripe, Paypal, Apple Pay or Google Wallet.
FacebookTwitter
SubscribeGoogleWhatsappPinterestDiggRedditStumbleuponVkWeiboPocketTumblrMailMeneameOdnoklassniki
Related Itemsmonsta xTEEN CHOICE
← Previous Story Seventeen Challenges Carats With “HIT” Fanchant
Next Story → Lai Kuan Lin And Cube Entertainment To Begin Injunction Trial Regarding Contract Dispute This August