The first full length American album, All About Luv, by K-pop boy band, Monsta X starts off great as it charted no. 5 on the Billboard 200 chart for this week.

Monsta X is the third K-pop act to make the top five of the Billboard 200 album alongside BTS and Super M.

All About Luv contains 11 tracks and all the songs were recorded in English. The album is released under the American record label, Epic Records. 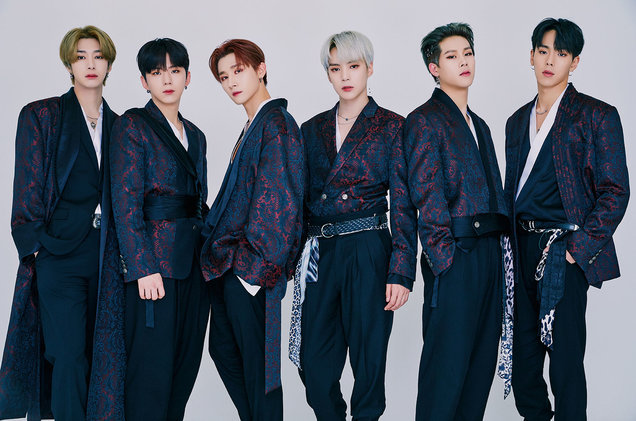 The popularity of Monsta X continues to rise in the US. Since its debut in 2015, the group has been charting on other Billboard charts. They’ve been included in Billboard’s “Social 50”, “Heatseekers Album”, “World Digital Song Sales”, “World Album”, and “Top Album Sales”, and now, they’ve landed on Top 5 of Billboard 200, the main Billboard chart, provin its global development and popularity.