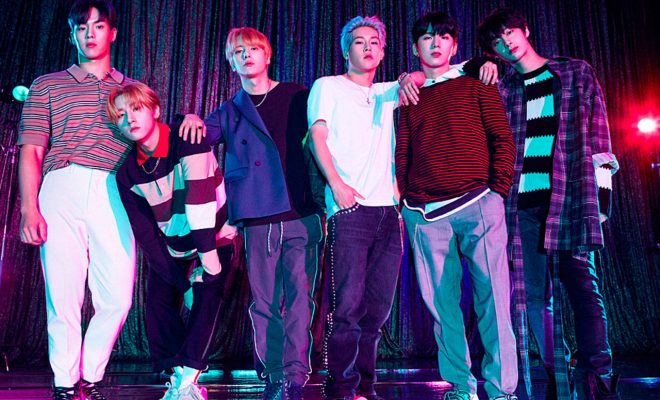 It is all about love indeed for MONSTA X’s latest impressive accomplishment!

After spellbinding fans with their chart topping album, FANTASIA X, MONSTA X has reigned once again. Their latest feat this time comes with with their heartwarming album ALL ABOUT LUV.

The album is the group’s first full English album which released on February 14 this year. It is also their first album overall to have surpassed 100 million streams on Spotify. 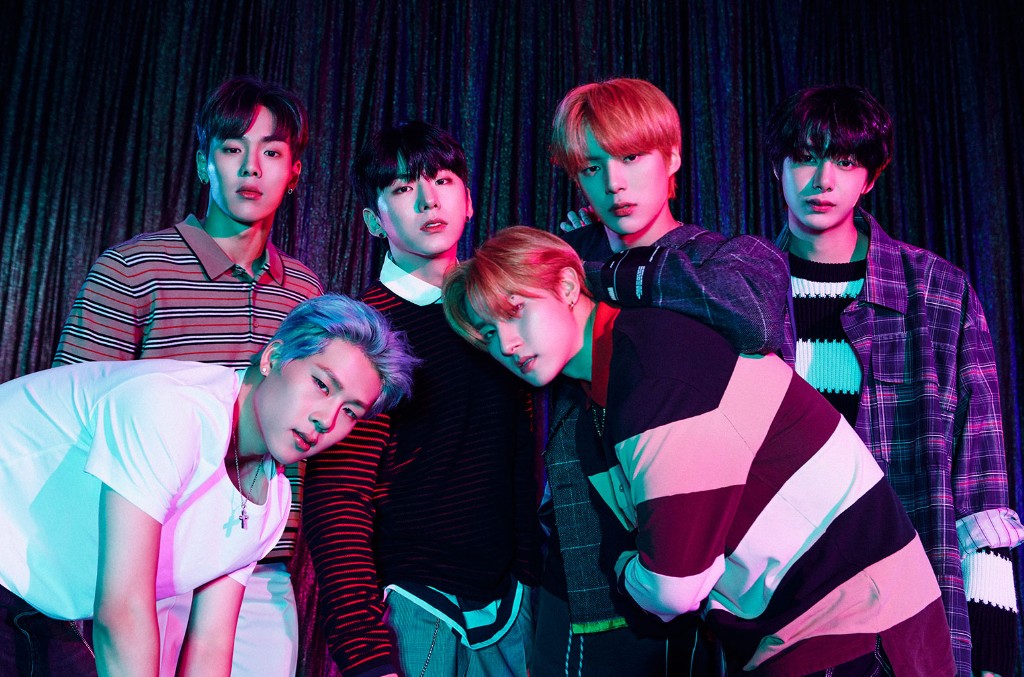 The album has been much loved by Monbebe all around the world. It proved its popularity after topping multiple charts around the world when it had been released. All About Luv had debuted at number 5 on the US Billboard 200 dated February 29, 2020. In addition, it also featured on Billboard’s 50 Best Albums of 2020 (So Far) list as well. 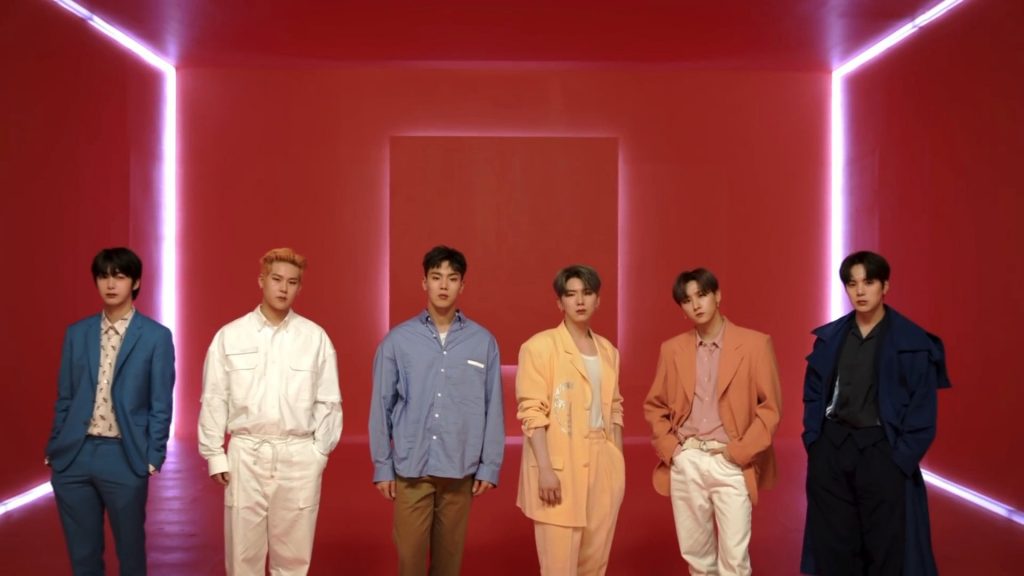 All About Luv serves as the perfect title for this album that focuses on love, all from its beauty of being in love to the heartbreaks one faces when they’re in love. It showcases MONSTA X’s versatility with absolute finesse.

The group captivated listeners with the riveting electro-pop and R&B style that added to the romantic flair of the album. It also saw the artists collaborate with some powerhouse musicians including, Pitbull, French Montana, Steve Aoki, and Will.I.Am. 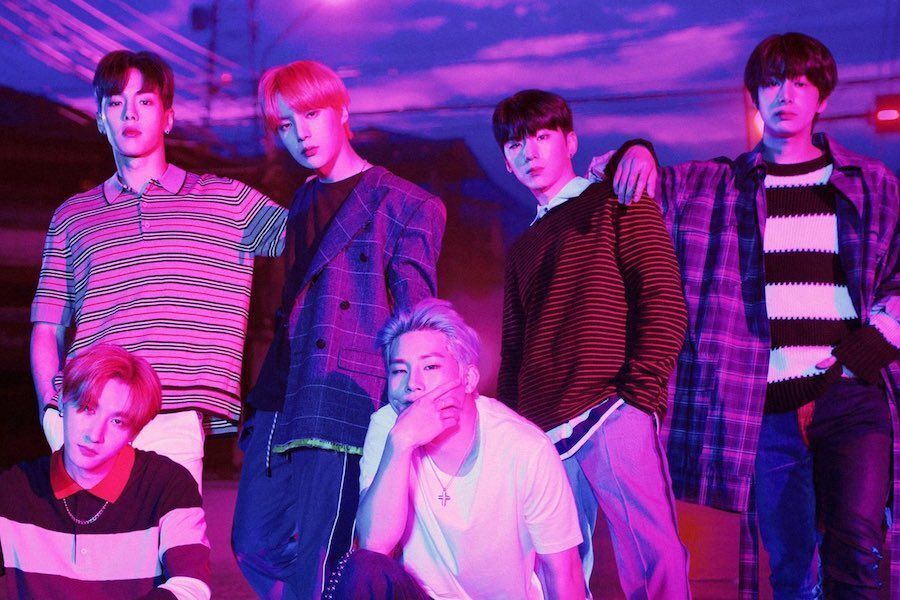 Moreover, each of the tracks on the album shows the different aspects of MONSTA X. From the high octane “Who Do U Love?,” the ambient “Middle Of The Night,” the playful “Got My Number,” the moody “Misbehave,” and the serene “Someone’s Someone,” the album is testament to MONSTA X’s talents.

Hellokpop, as an independent Korean entertainment news website (without influence from any agency or corporation), we need your support! If you have enjoyed our work, consider to support us with a one-time or recurring donation from as low as US$5 to keep our site going! Donate securely below via Stripe, Paypal, Apple Pay or Google Wallet.
26
SHARES
FacebookTwitter
SubscribeGoogleWhatsappPinterestDiggRedditStumbleuponVkWeiboPocketTumblrMailMeneameOdnoklassniki
Related ItemsAll About Luvmonsta xSpotifySpotify K-POP몬스타엑스
← Previous Story Taemin Made An Intriguing Announcement For 3rd Album “Never Gonna Dance Again”
Next Story → X1’s “FLASH” Music Video Achieves 100 Million YouTube Views