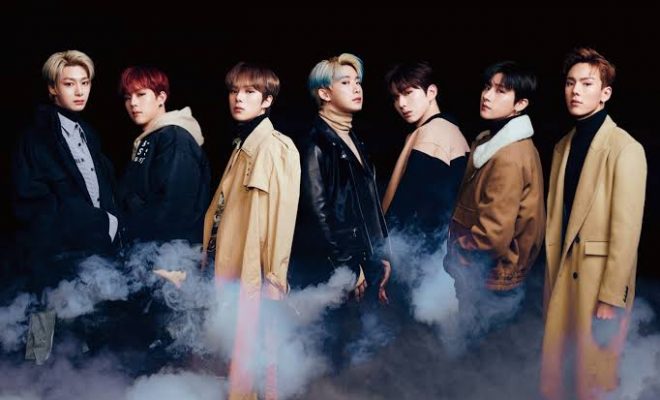 Ready for new songs to “luv” from MONSTA X this Valentines?

With just a week away looming from its release, MONSTA X has unveiled the tracklist for their upcoming English debut album titled All About Luv – and they all definitely sound like bops to look forward to! 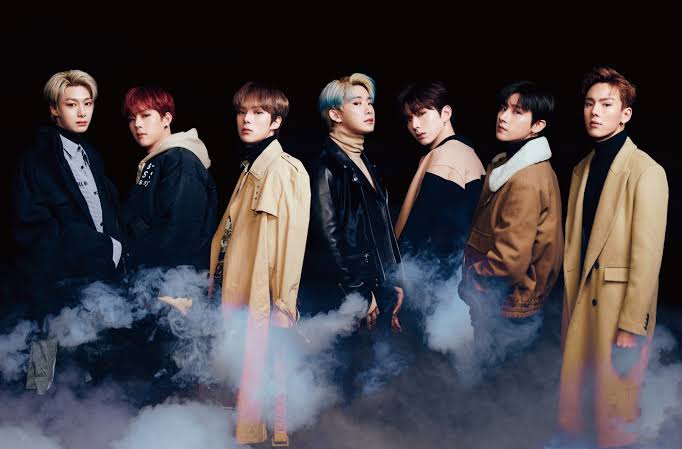 The boy group is edging closer to the launch of their first-ever English album scheduled for February 14, and the list of songs that will make up the album proved that they had prepared nothing less than spectacular for their Valentines treat to their fans!

Bringing a total of eleven tracks, All About Luv will include various singles released by the group earlier like “Who Do U Love?” (featuring French Montana), whose Will.I.Am remix version will also serve as a bonus track on the album.

Moreover, All About Luv will also contain their latest English hits “Love U”, “Someone’s Someone”, and “Middle Of The Night”, which all received hot responses from fans upon being released. 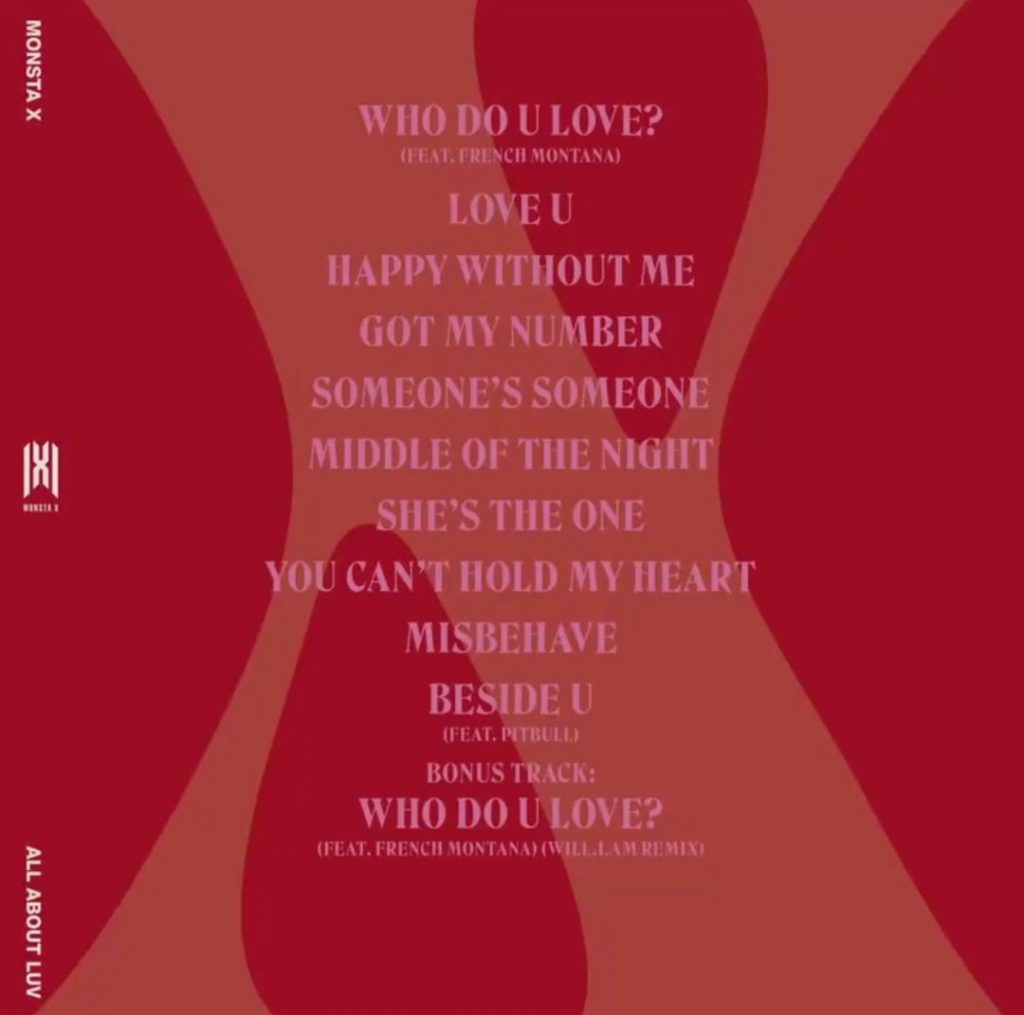 In addition to these, new titles like “Happy Without Me”, “She’s The One”, “You Can’t Hold My Heart”, and “Misbehave” will also be making its way into fans’ hearts as fresh bops to love and add to their playlists.

An audio snippet of another song from the album titled “Got My Number” has also been heard by fans on February 4 – and the quick six-second preview which featured Hyungwon singing already made many excited for the track’s full version.

What are you most excited for on our upcoming album?
Text us 323-310-3044 #YouGotMyNumber#MONSTA_X #MONSTAX #몬스타엑스 pic.twitter.com/Ki9CmeB06h

The boys will also be delivering another expected hit collaboration – this time with the one and only Mr. Worldwide, Pitbull – for the song “Beside U”.

In line with the release of All About Luv, MONSTA X will be holding several launch parties in the U.S, including cities like Los Angeles and New York.

We need your support! If you have enjoyed our work, consider to support us with a one-time or recurring donation from as low as US$5 to keep our site going! Donate securely below via Stripe, Paypal, Apple Pay or Google Wallet.
47
SHARES
FacebookTwitter
SubscribeGoogleWhatsappPinterestDiggRedditStumbleuponVkWeiboPocketTumblrMailMeneameOdnoklassniki
Related ItemsAll About Luvmonsta x
← Previous Story LOONA Sets Fire To International iTunes Charts With [#]
Next Story → Zico, BTS, SF9, And More Among First Headlining Performers For SBS Super Concert In Daegu