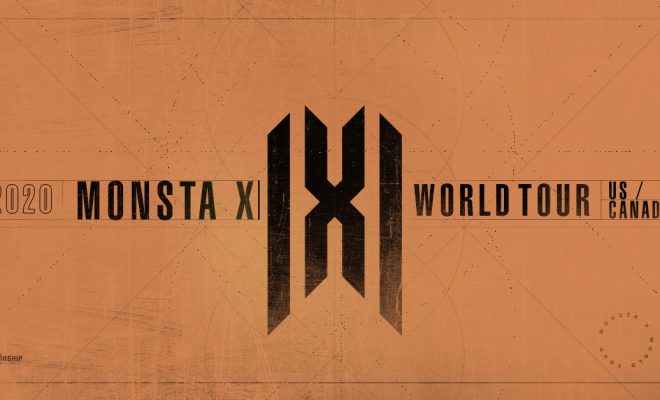 MONSTA X has announced the dates and cities in Seoul, US, and Canada that they will be visiting for their yet-to-be-named new world tour. 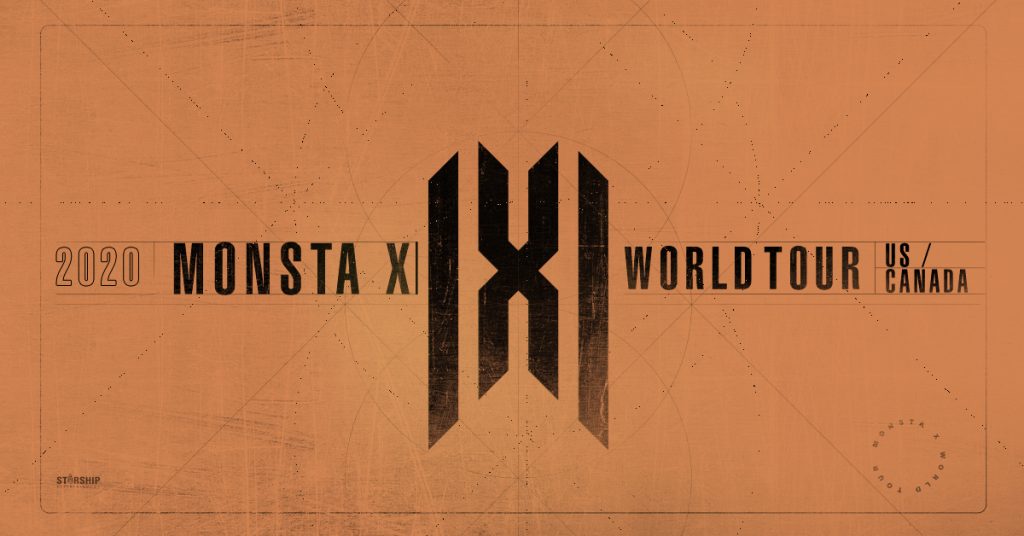 Kicking off their “massive world tour”, the boys will open their set of showcases with a two-day concert on May 9 and 10 in Seoul. Set to be held at the Olympic Park KSPO Dome, the two-day show will mark the group’s biggest concert in Seoul as the venue takes on a capacity of 15,000 attendees. Last year, their Seoul concert for their previous world tour WE ARE HERE was held at the SK Handball Gymnasium which has a venue capacity ranging from 5,000 to 7,000. 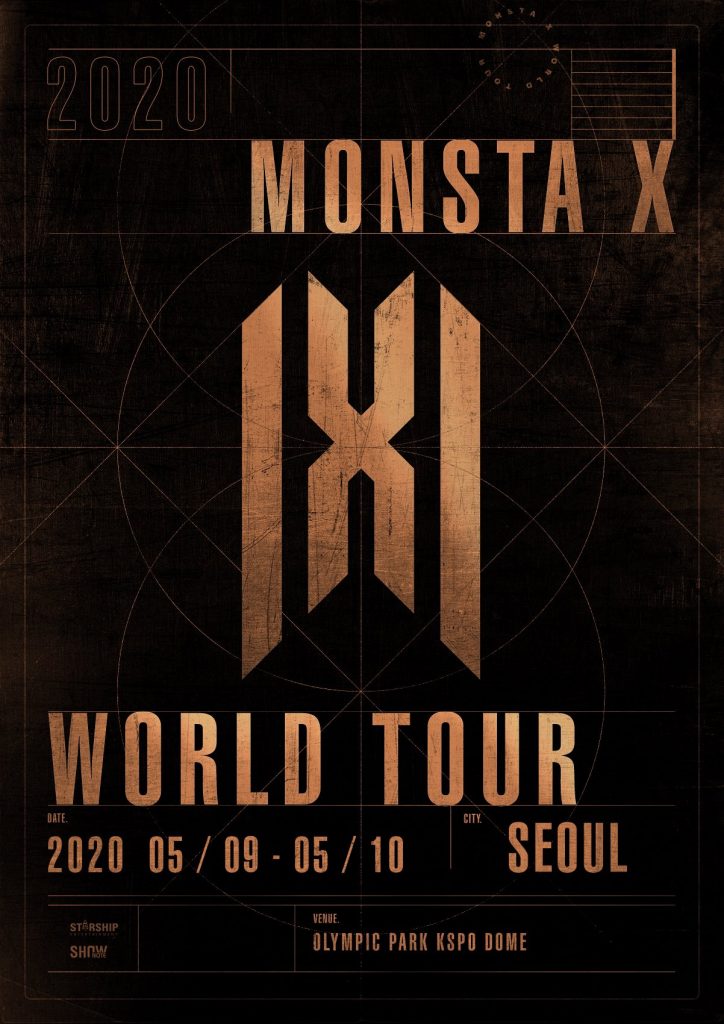 Shortly afterwards, they will begin the North American leg of their tour with a show at The Armory in Minneapolis on June 2, followed by the Fox Theatre in Detroit on June 5. Fans in Washington will get to see their powerful performances at the EagleBank Arena on June 7, while fans in Newark will witness the same for themselves on June 10 at the Prudential Center.

The MONSTA X concert experience will then be brought to fans in Boston at the Agganis Arena on June 12 and in Toronto at the ScotiaBank Arena on June 14. Monbebes in Chicago will then get to see the boys on June 16 at the United Center, while those in Atlantic City, New Jersey will shower the boys with love for their show at the Borgata Event Center on June 19.

Fans in Atlanta will also be giving MONSTA X a warm welcome on June 22 at the Infinite Energy Arena, and the energetic cheers from fans in Sunrise, Florida will be powering the boys up at the BB&T Center on June 24.

The group will then head to Fort Worth on June 27 for a concert at the Dickies Arena and take their pumped-up performances to the Pepsi Center in Denver on June 29 afterwards.

They will spend the first day of July with fans in Seattle at the accesso ShoWare Center as well, and Monbebes in Vancouver will spend memorable moments with them on July 3 at the Doug Mitchell Thunderbird Sports Centre.

Fans in San Jose, California will then have the boys over for a special night on July 6 at the SAP Center, while Monbebes in Phoenix, Arizona will fill up the Arizona Federal Theatre with hyped-up cheers on July 8.

Finally, the North American leg of MONSTA X’s upcoming world tour will wrap up on July 11 with a spectacular show at The Forum in Los Angeles. Tickets for the tour’s shows in North America will begin to go on sale this January 17 at 3 PM EST. 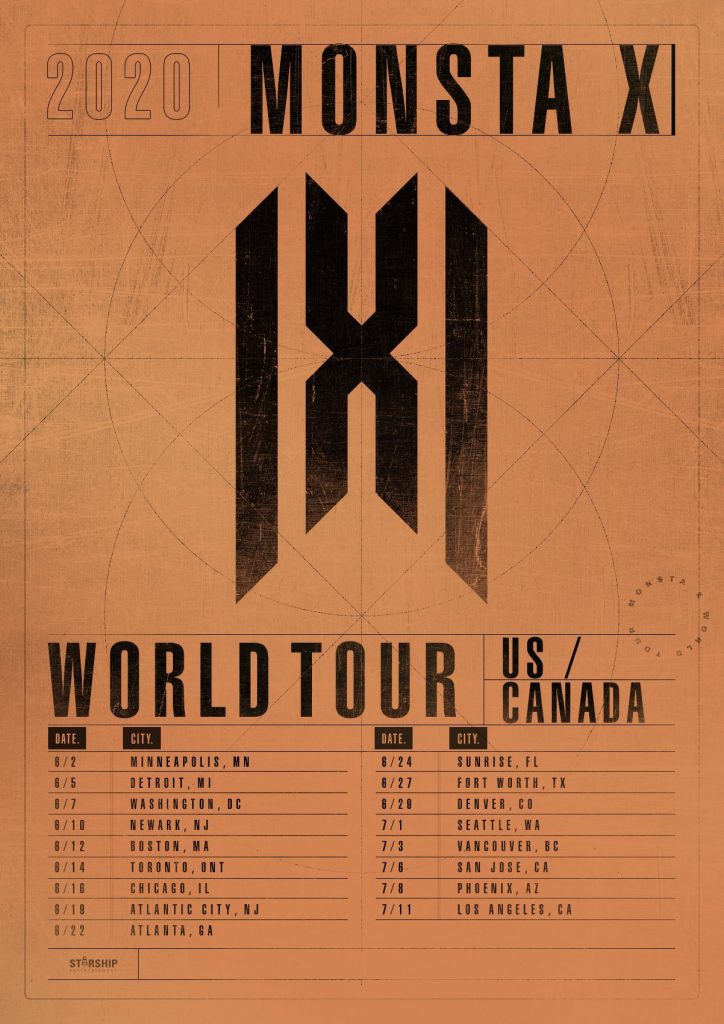 Hellokpop, as an independent Korean entertainment news website (without influence from any agency or corporation), we need your support! If you have enjoyed our work, consider to support us with a one-time or recurring donation from as low as US$5 to keep our site going! Donate securely below via Stripe, Paypal, Apple Pay or Google Wallet.
FacebookTwitter
SubscribeGoogleWhatsappPinterestDiggRedditStumbleuponVkWeiboPocketTumblrMailMeneameOdnoklassniki
Related Itemsmonsta xMONSTA X 2020 World TourMONSTA X 2020 World Tour CanadaMONSTA X 2020 World Tour SeoulMONSTA X 2020 World Tour U.S.
← Previous Story DAY6’s “You Were Beautiful” Rises On Various Korean Music Charts
Next Story → C9 Entertainment To Debut New Girl Group cignature