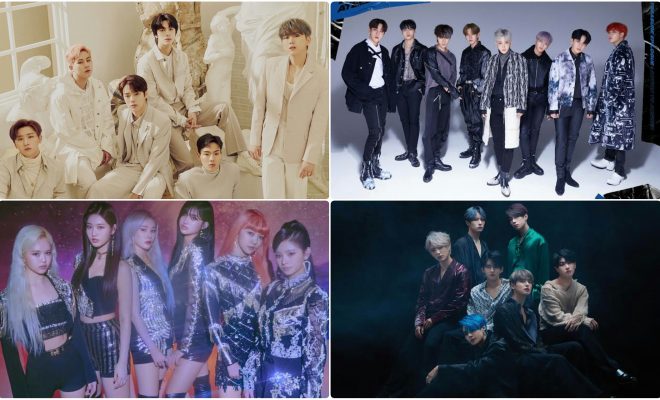 Buckle up, K-Pop fans! MONSTA X, ATEEZ, EVERGLOW, and more will travel online to take you all around South Korea.

SBS MTV announced their upcoming special K-Pop show titled Travel at Home, which will premiere this June 7 at at 7 PM KST! 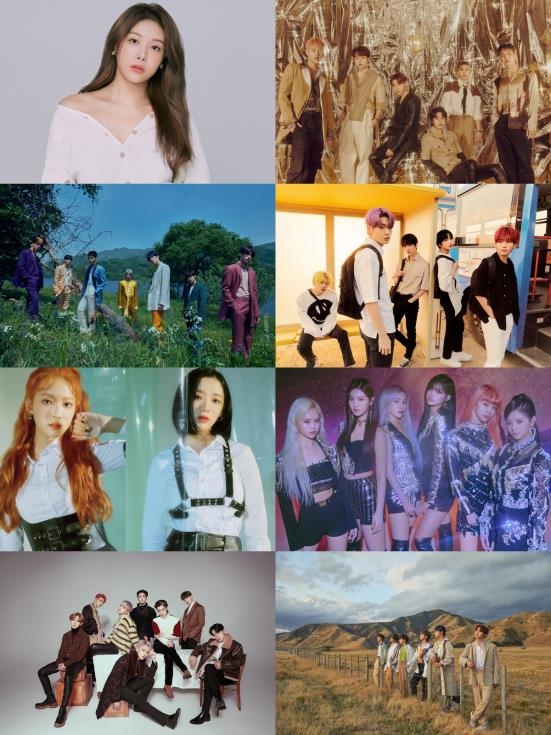 Travel at Home is a special program that aims to help K-Pop stars hold a “trip” around Korea together with their fans. Featuring various corners, the virtual travel show hopes to relieve fans’ frustration at a time when going out is restricted and keeping distance on a daily basis is a must.

Through Travel At Home, K-Pop stars will share their fond memories about domestic travel destinations they have experienced in person. They will also create their own travel plan with domestic stops to recommend to their fans.

On June 3, SBS MTV gladly shared a video teaser for the show—and fans got a glimpse of which stars will be featured in the program. Aside from SBS MTV on June 7, it will also air via SBS F!L on June 8.

Among the artists to be featured in the show is MONSTA X, who will take the time to reminisce about their past trips. MONSTA X’s playlist, which will help in remembering the exact moment of their trip while reminiscing its memories together, will be released by SBS MTV. The group will also star in an eating show from their trip which will be shown—and it serves as a segment which fans definitely should not miss.

Meanwhile, Yubin will be looking back on her memories from her hometown Gwangju and introduce its hot places, while APRIL’s Jinsol and Yena will introduce Korean attractions in K-Pop music videos.

VICTON will also entertain fans by presenting games that they can make and enjoy at home. While making games, they will reminisce about their trips and talk about domestic destinations that they have never been to as well.

Additionally, ATEEZ will be bringing delight to their fans by showcasing their cooking skills in recreating Korean food, which has become a global issue, and adding their own recipes.

Lastly, TXT and EVERGLOW will each make their own travel routes for the show as well. Aside from sharing their dream destinations, they will also talk about the foods they want to eat in various parts of the country and plan their own travel schedules.