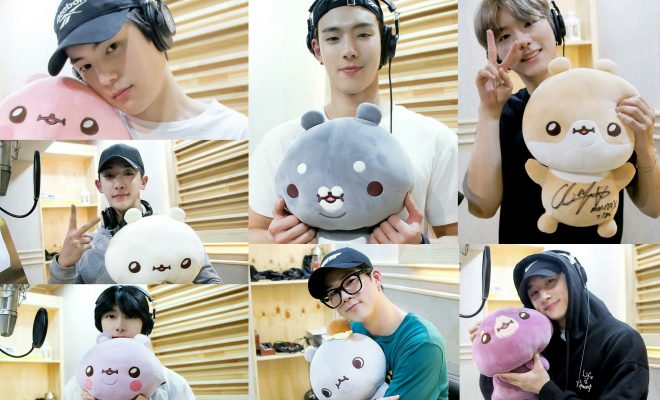 MONSTA X has added another beautiful OST to fall in love with on their discography!

MONSTA X mesmerized everyone once again with a melodious new track – which serves as the original soundtrack of their latest web reality show MONSTA X’s Puppy Days! 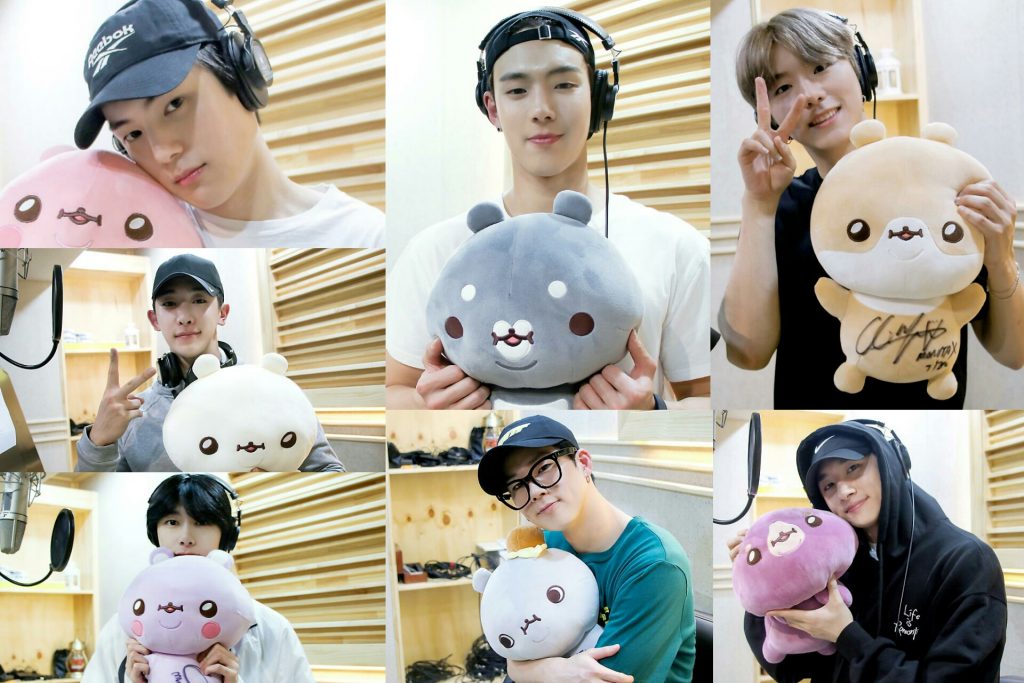 The boy group left fans gasping for air with another beautiful track which brought a light and heart-fluttering feeling with its sweet, to-fall-in-love-for lyrics!

Titled “Breathe For You”, the full song was released on July 24 at 6 PM KST. However, Monbebes had heard snippets of it previously on broadcasted episodes of the web reality show – which just further amplified the excitement for its full version release.

MONSTA X’s rap line Joohoney and I.M wrote their verses as usual, while Wonho participated in writing the lyrics for the song which shows how close their Puppy Days project is to their hearts.

It has a very interesting sound, with a rhythm officially described as “a combination of pop and orchestra, complemented by attractive bass lines and intense shuffle rhythms”.

The upbeat and cheery melody of “Breathe For You” matches the image of MONSTA X’s Puppy Days. The show, which started airing on July 8, won fans’ hearts by presenting a pleasant healing time for both the viewers and the members of the boy group.

Starship Entertainment and TWOTUCKGOM also gave Monbebes a behind-the-scenes glimpse of the members while recording the song. Besides singing their hearts out, the seven boys cutely clutched their TWOTUCKGOM plushies with so much love. 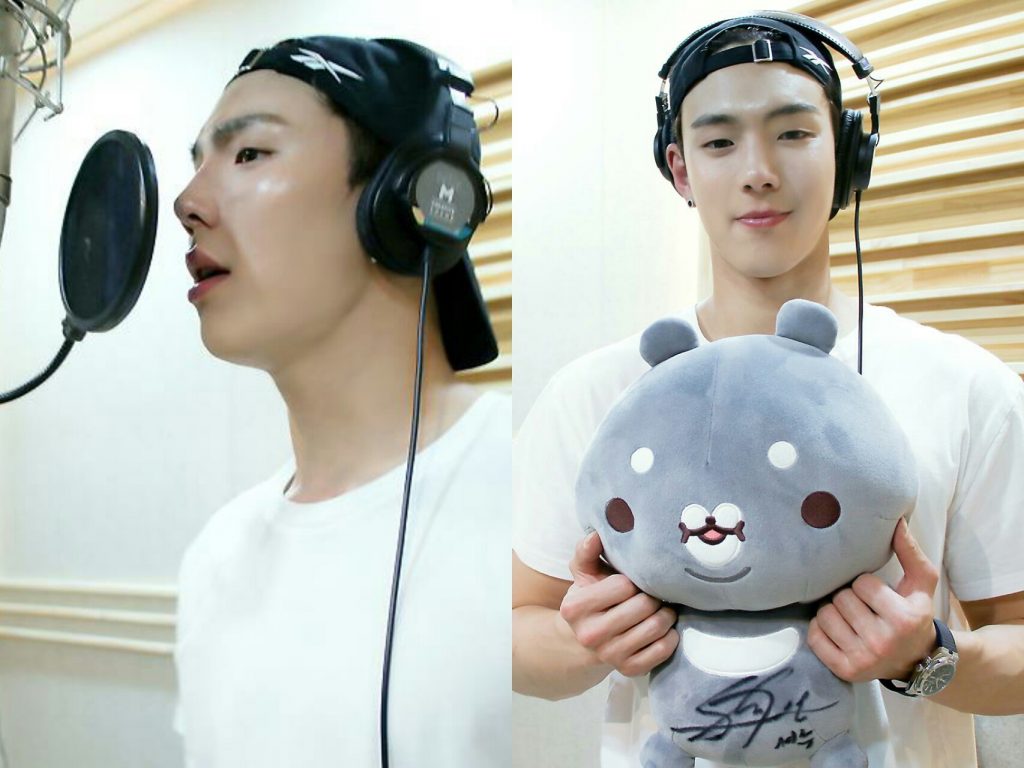 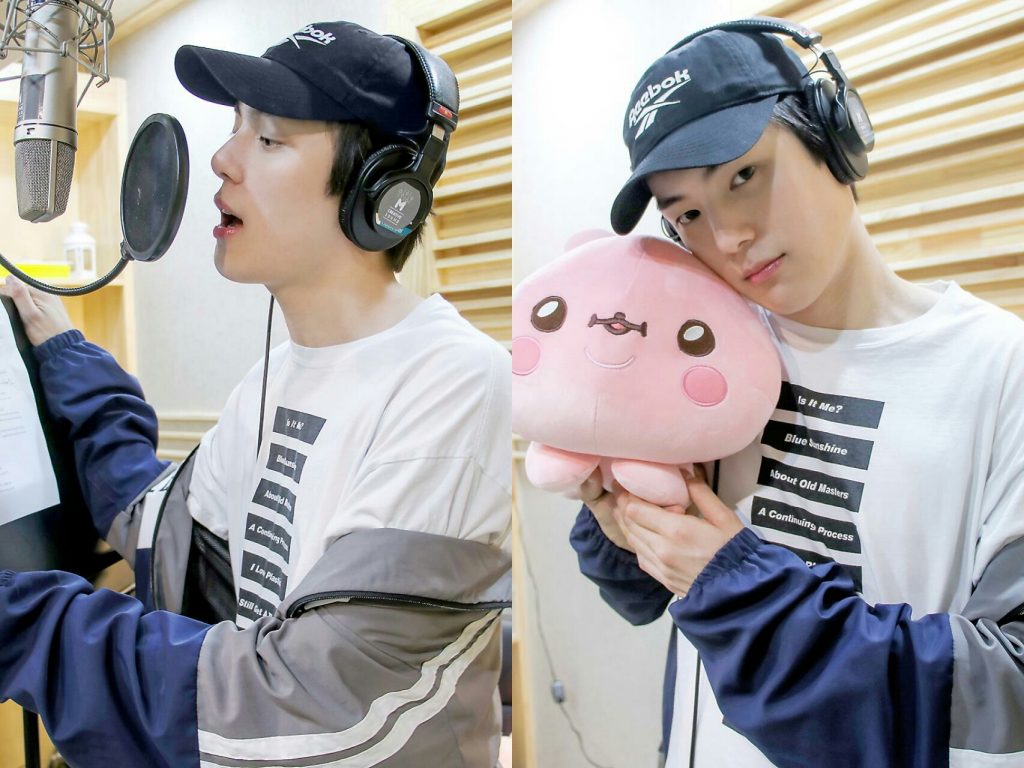 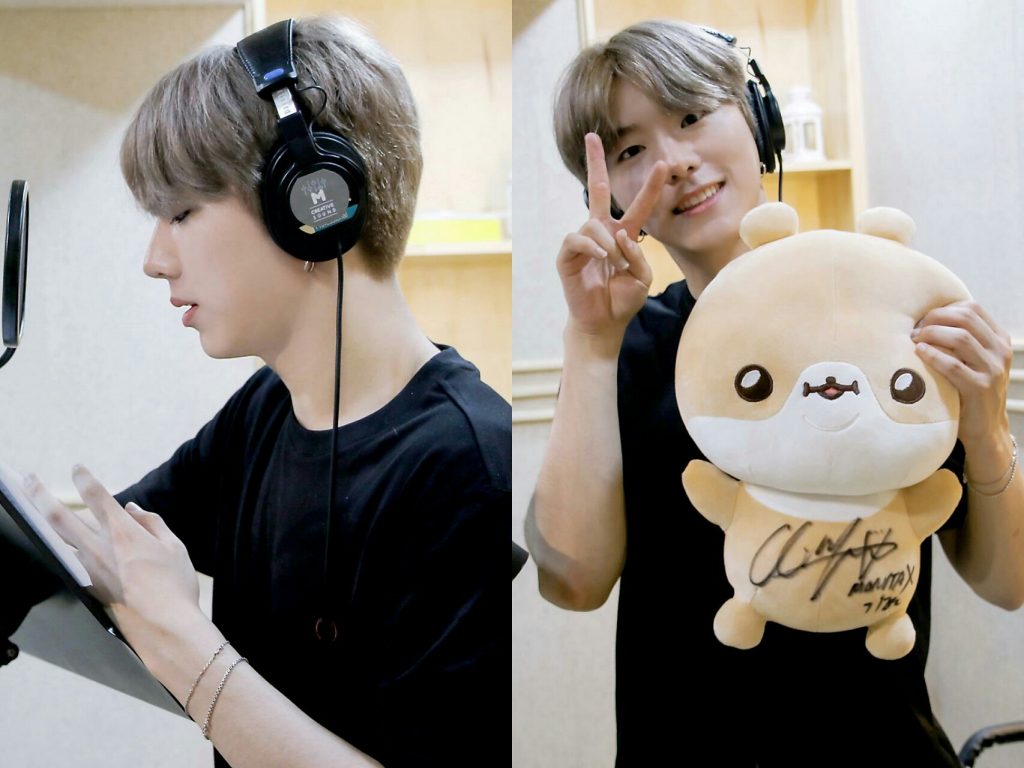 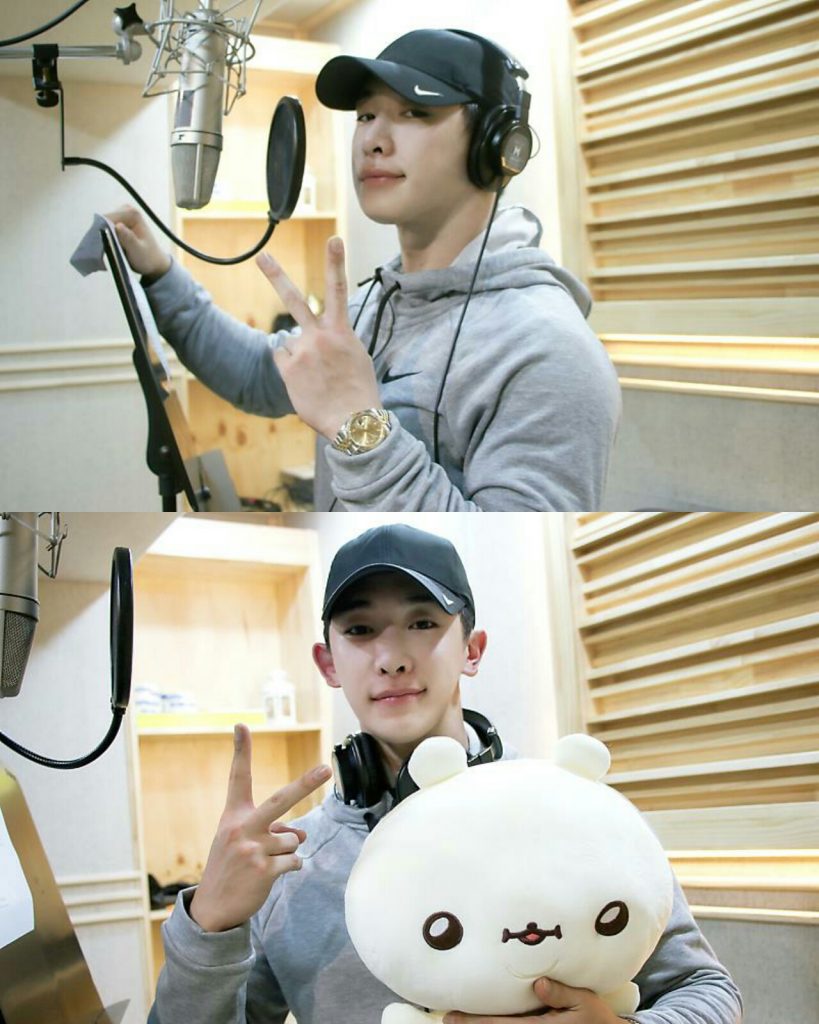 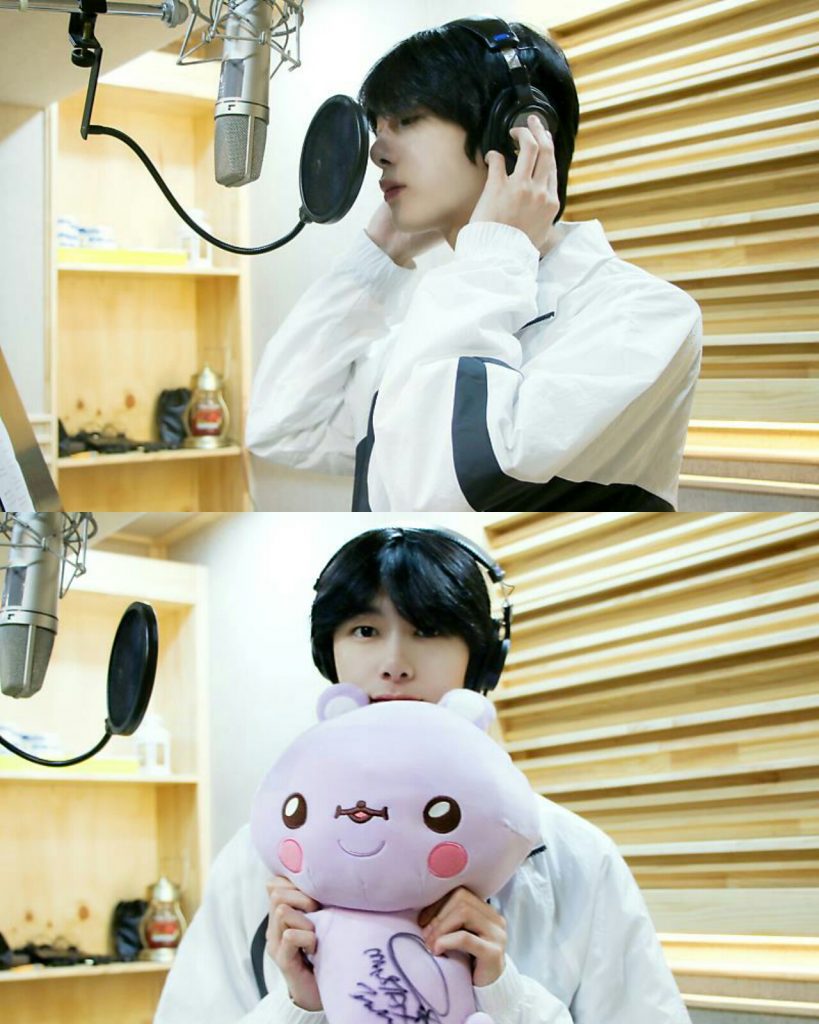 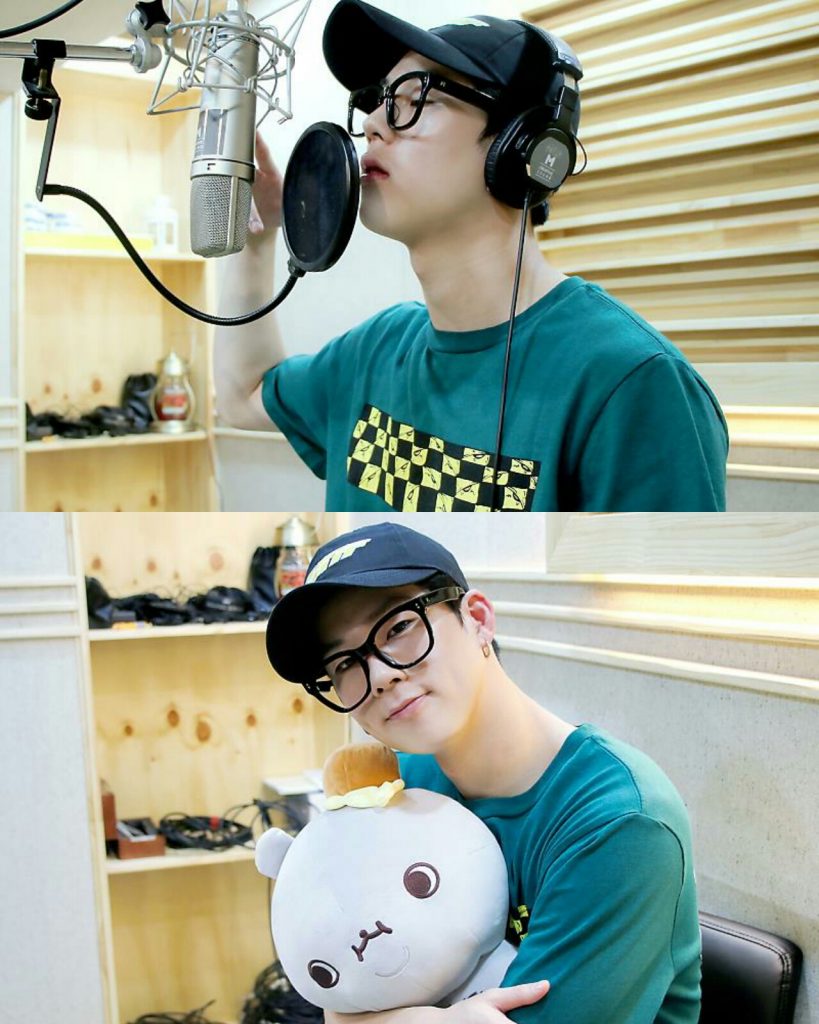 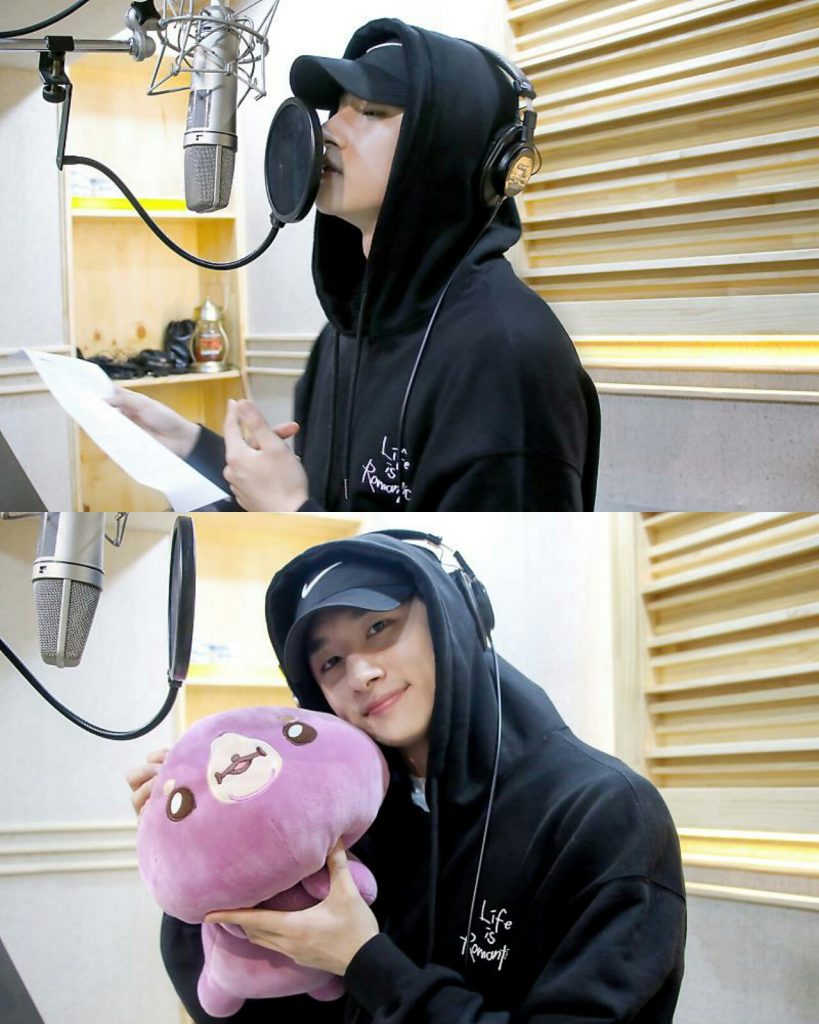