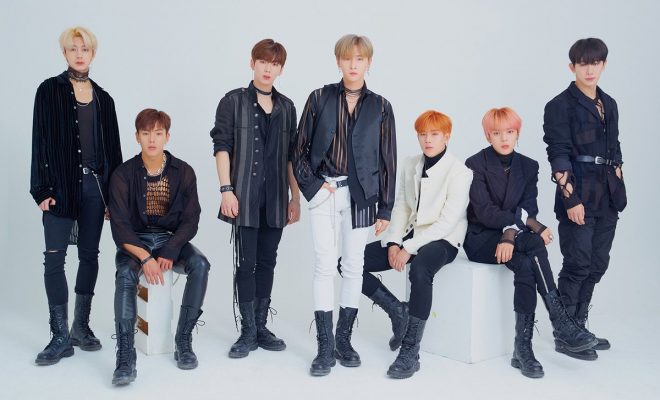 MONSTA X Reveals New Single “Who Do U Love?” Is A Collaboration With French Montana

MONSTA X is gearing up to deliver another collaboration fans all over the world will surely love!

MONSTA X intensifies the excitement for their upcoming single “Who Do U Love?” by revealing a huge detail about it on June 12! 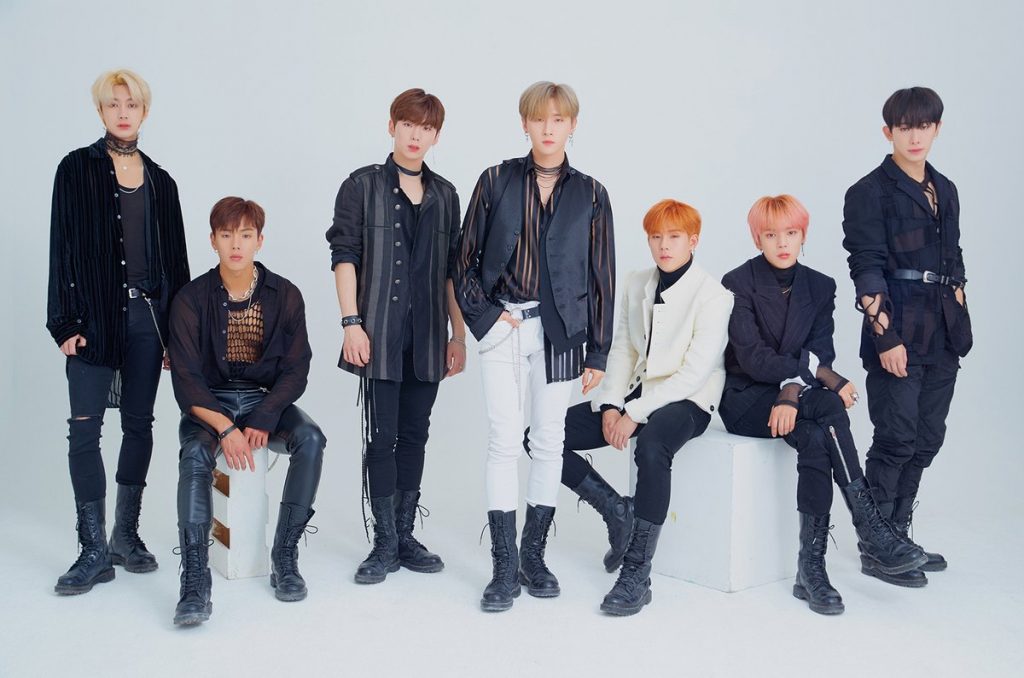 Further teasing fans for their single’s release on June 14, the group shared a cover image featuring all seven members glowing fiercely in red via their official social media accounts. Along with the ravishing teaser came the revelation of an international artist featuring in the track – who is none other than the internationally-acclaimed musician French Montana!

The American rapper, singer, songwriter, producer, entrepreneur, and record executive is well-known in the international rap and hip-hop scene. He has been nominated thrice at the Grammy Awards, with the first being for the Best Rap Song category in 2016 with the track “All Day” as its songwriter.

He then garnered a double nomination for Best Rap Song and Best Rap Performance in 2017 with “All The Way Up”, a song together with Fat Joe & Remy Ma and Infrared. 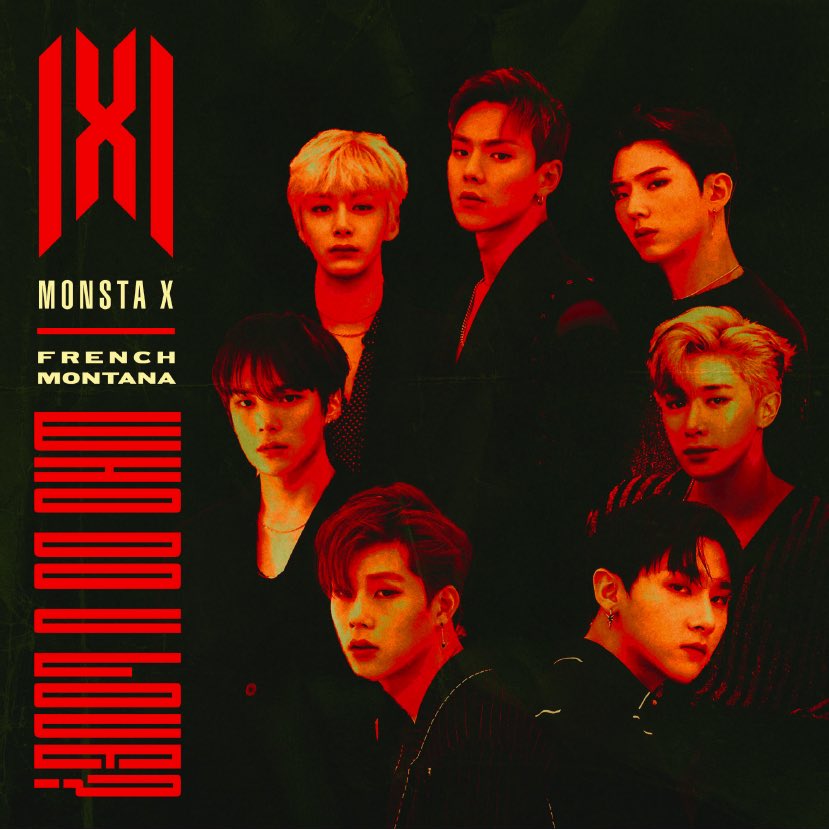 Additionally, he is signed under the label Epic Records, which MONSTA X joined last May. By signing with the company, the group had struck up a deal for the recordings of their English tracks and its distribution worldwide, except for South Korea. “Who Do U Love?” will mark their first song to be released under the renowned US record label.

Moreover, the group revealed that the track is a brand new English single – not an English version of any of their already-existing songs like their previous English releases – which further heightened the excitement of their international fans.

The group announced their new single on June 10. They also provided a link allowing fans to pre-save the song so that they “can be the FIRST to hear it” – especially as the single is made for them. Moreover, they added the hashtags #MONSTAX, #WHODOULOVE, and their answer to their very own question – #WELOVEOURMONBEBES.