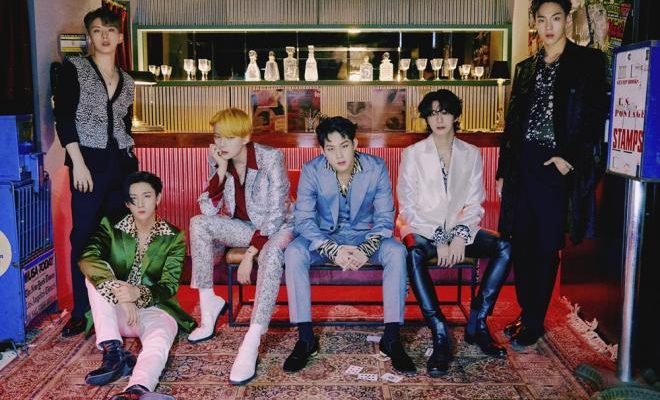 MONSTA X Collaborates With Snoop Dogg For “The SpongeBob Movie: Sponge on the Run” OST

MONSTA X teams up with rapper Snoop Dogg for a stellar OST track!

MONSTA X is all set to unveil their highly awaited collaboration track with none other than rapper Snoop Dogg. The song is part of the soundtrack of The SpongeBob Movie: Sponge on the Run. The film has been helmed by Paramount Animation and Nickelodeon Movies. The spectacular OST song in question in one titled, “How We Do”.

The SpongeBob Movie: Sponge on the Run is a fun film that captures the story of Spongebob who leaves on an adventure to the lost city of Atlantic City to rescue his pet snail, Gary who has been abducted by Poseidon, the god of the sea. 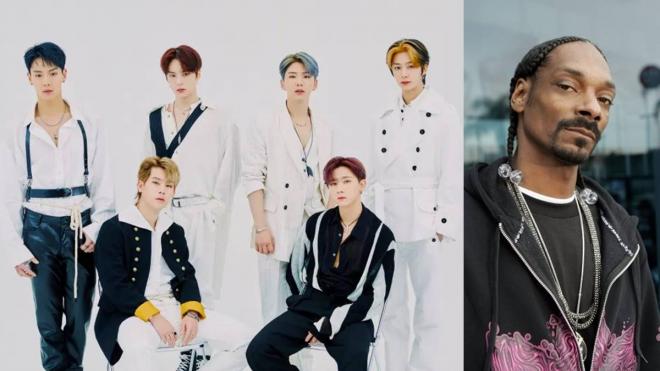 MONSTA X has garnered attention for their striking collaboration with world-renowned artists. They began their activities in the US with world tours from 2017. The group has gradually expanded their global presence by appearing in various festivals, radio, and TV programs.

Moreover, with the release of their first full-length English album, ALL ABOUT LUV, the group reiterated their status as global icons. At the time of its release, the album ranked at No. 5 on the Billboard 200 chart and ranked in the Top 10 in a total of 7 Billboard charts.

Furthermore, the comeback show for the album, that was held through Naver V Live on the day of release, attracted over 770,000 global viewers and recorded 1.55 billion hearts. 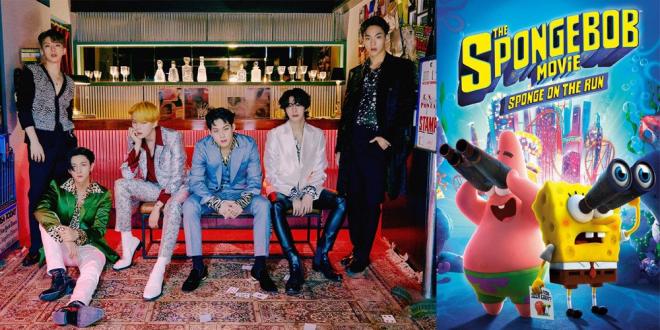 Meanwhile, The SpongeBob Movie: Sponge on the Run, on the OST of which MONSTA X and Snoop Dogg participated in, can be found on Netflix in all countries except the US, Canada and China.