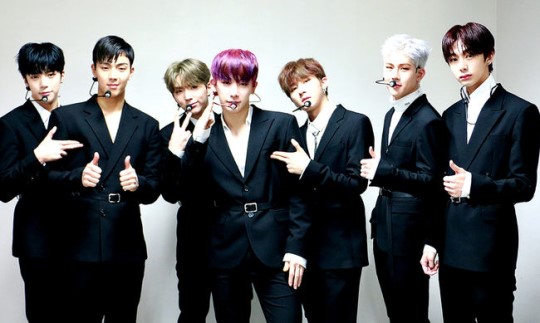 Monsta X To Join March Comeback Battle With GOT7, iKON And Wanna One

Monsta X is confirmed to join comeback party in March with other idol boy groups.

Monsta X is currently busy preparing for its upcoming comeback this month.

The group is scheduled to release a new album at the end of March. The coming record will mark the band’s return after four months since its latest product, dubbed Dramarama, dropped in November 2017.

At present, the exact release date of the band’s coming album has yet to be revealed.

Apart from Monsta X, other idol groups including GOT7, iKON, and Wanna One, are also ready to return to the spotlight in March.

These boy groups are expected to have fierce competitions ahead to win the honorable trophies of the series of music shows this month.