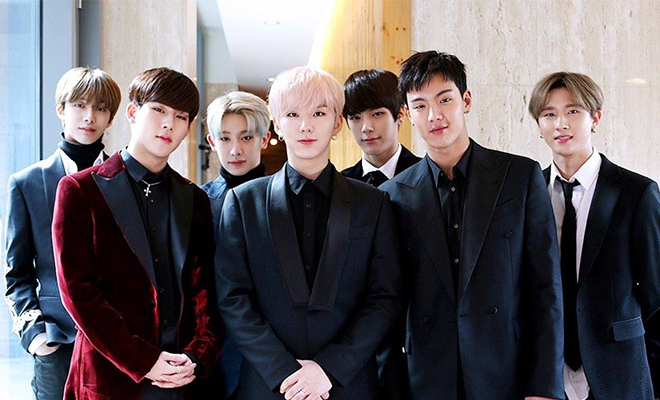 MONSTA X to Return With A New Album This March

On February 23, Starship Entertainment announced that Monsta X will have their comeback this March. They were supposed to start promoting in February, which was five months apart from The Clan Pt. 2 Guilty release.

However, the boys got busy due to their overseas schedules. Despite the delay, they assured that they are now in the final stages of their album preparations. 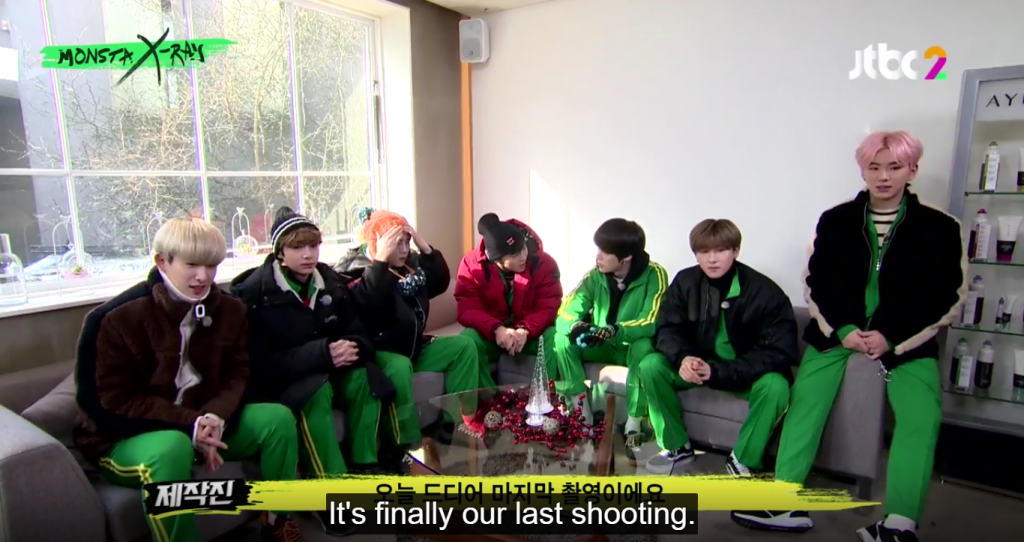 Meanwhile, Monsta X recently wrapped up their reality show ‘Monsta X-ray’, where they showed their comedic sides. Fans conveyed their mixed emotions as the show comes to an end last February 16.

Hellokpop, as an independent Korean entertainment news website (without influence from any agency or corporation), we need your support! If you have enjoyed our work, consider to support us with a one-time or recurring donation from as low as US$5 to keep our site going! Donate securely below via Stripe, Paypal, Apple Pay or Google Wallet.
93
SHARES
FacebookTwitter
SubscribeGoogleWhatsappPinterestDiggRedditStumbleuponVkWeiboPocketTumblrMailMeneameOdnoklassniki
Related Itemsmonsta xMONSTA X-RayStarship Entertainment
← Previous Story BTS’ Jin Thanks A.R.M.Y.s On Graduation Day
Next Story → BTS’ Rap Monster Causes NU’EST’s Hello To Soar On Chart