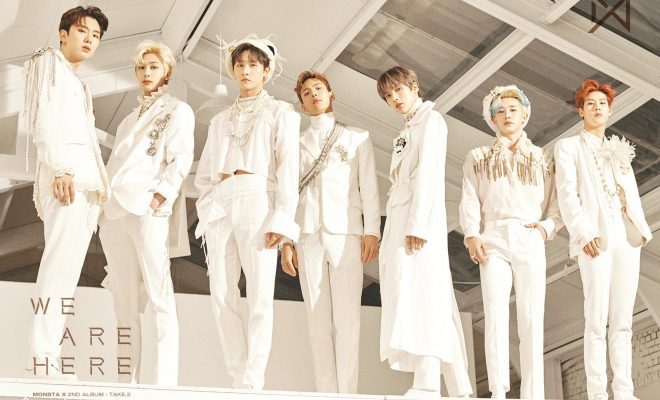 MONSTA X has released another set of concept photos; goes to show that Monbebes are always well-fed.

MONSTA X is here to melt hearts yet again. While fans are not really done from the delight of the first series of concept photos, the boys have a lot more to offer for this comeback with the newly released photos below.

The latest series of photos redefine the meaning of purity and royalty. Adorned with pearls and crystals, Joohoney, Wonho and Shownu look like actual kings in the new series of photos. 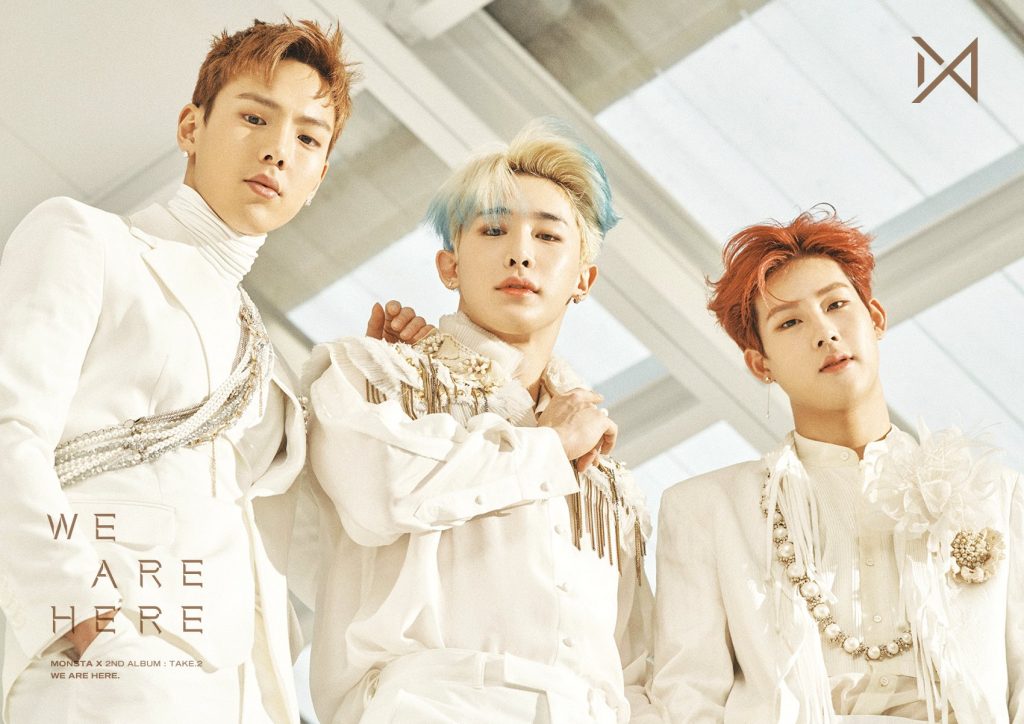 Kihyun and Minhyuk dominate pearls and metals as they take flight in their photos. The images clearly show them in a space of authority and power as they gaze down the photo’s viewer. 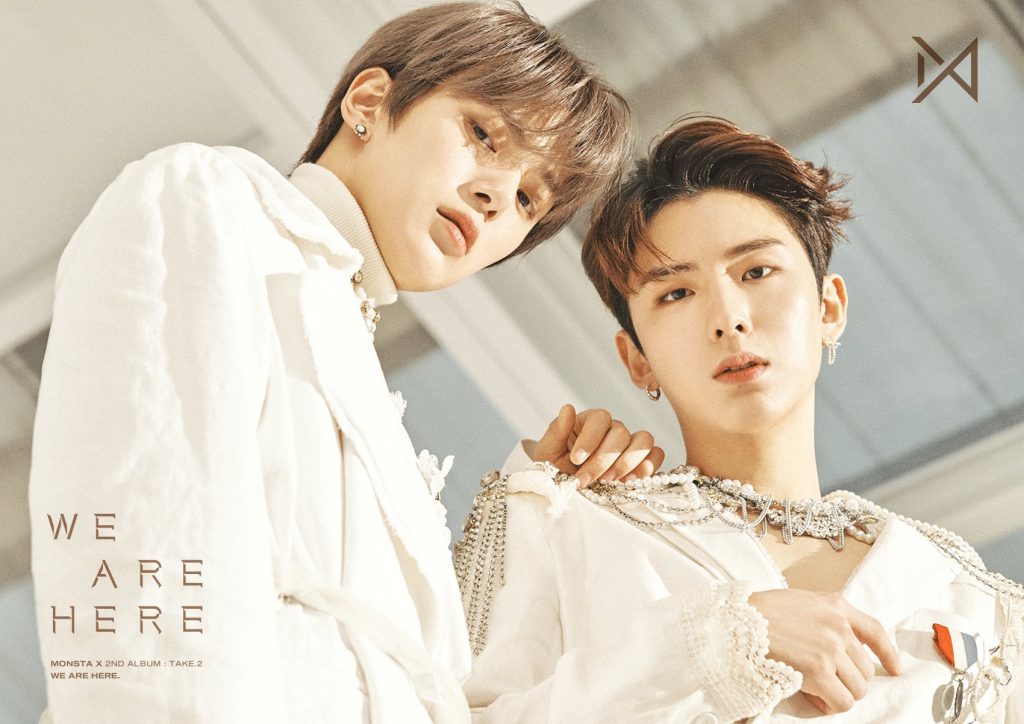 On the other hand, Hyungwon and I.M captivate viewers with their series of photos. Their eyes speak volumes as they grip you with an unspoken story through their photos. 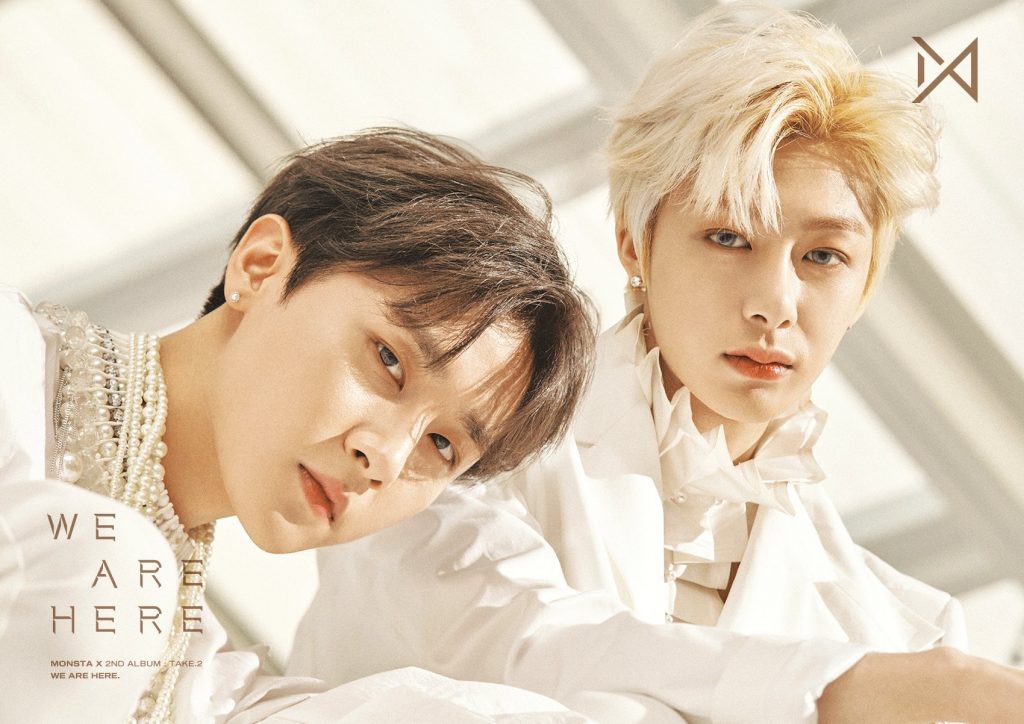 This set of photos is only the second part of their four concept photos. Part three and four will be released on February 10 and 12 respectively.

MONSTA X will release the track list on the 13th, the M/V teaser on the 15th, the album preview on the 17th, and finally on the 18th for the comeback.

The boys have been stirring up local and international media with their powerful and intense stages. They already have many awards and accolades under their belt, and also set out the legacy og being the first K-Pop group to perform for iHeartRadio’s Jingle Ball US Concert Tour.

MONSTA X’s latest album will come out on February 18 at 6PM KST. Watch out for the remaining teaser photos via their official Twitter account.

Hellokpop, as an independent Korean entertainment news website (without influence from any agency or corporation), we need your support! If you have enjoyed our work, consider to support us with a one-time or recurring donation from as low as US$5 to keep our site going! Donate securely below via Stripe, Paypal, Apple Pay or Google Wallet.
FacebookTwitter
SubscribeGoogleWhatsappPinterestDiggRedditStumbleuponVkWeiboPocketTumblrMailMeneameOdnoklassniki
Related ItemshyungwonI.MJoohoneykihyunMinhyukmonsta xshownuwonho
← Previous Story Park Woo Jin And Lee Daehwi Fulfill Promise With Special Live Performance Video Of “Candle”
Next Story → Ha Sung Woon Reveals Heavenly Official Fan Club Name And Colors