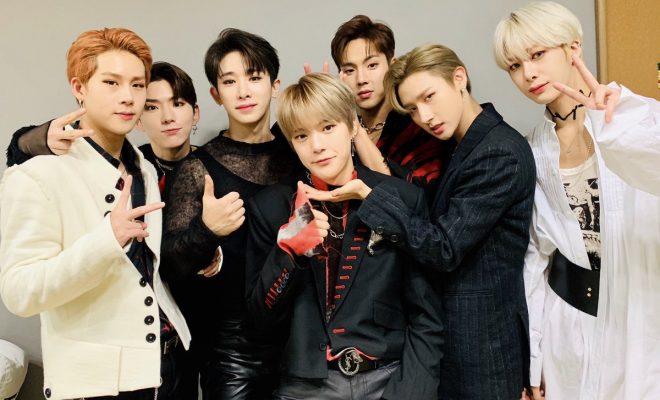 MONSTA X is set to unleash the English version of “Shoot Out” and we can’t help but squeal!

Worldwide phenomenon, MONSTA X, just released their second full album but their fans are in for more surprises. They are releasing the English version of their latest single on November 9 through LA’s 102.7 KIIS FM.

This is in line with their participation on iHeartRadio’s Jingle Ball US Concert Tour. The seven-member band will be performing in five cities. Among those are Los Angeles on November 30th, San Francisco on December 1st, Minneapolis on December 2nd, Boston on December 4th and Philadelphia on December 5th.

The shows will also be a big chance to introduce a whole new audience to MONSTA X’s amazing music. They will also sell albums with the English version of “Shoot Out”.  American Monbebes can pre-order it on Amazon.

In similar news, the boy group have been in various local variety shows like Idol Room, Weekly Idol and Yoo Hee Yeol’s Sketchbook. The latter is a popular music show that combines a talk show and live music performances.

Shownu, Wonho, Minhyuk, Kihyun, Hyungwon, Jooheon, and I.M are on the fast track to becoming one of Hallyu’s biggest boy bands. Their activities are enough proof alone. Watch “Shoot Out”, their latest single below.