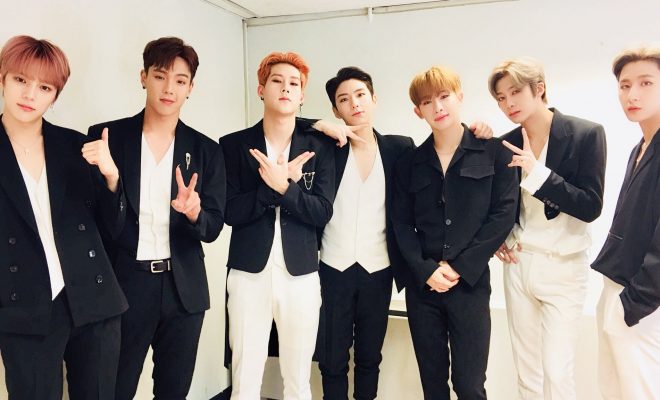 This proves that American Monbebes are super loved and well-cared for by MONSTA X.

iHeartRadio has just announced the star-studded lineup for its Jingle Ball US Concert Tour. Celebrity stars will tour 12 cities starting from November 27 to December 16. MONSTA X will join the tour in five cities.

KIIS FM expressed its excitement through Twitter. It even had a countdown before it announced MONSTA X as part of the lineup. It truly goes to show that the boy group leaves a mark wherever they go since they visited the station when they stopped by Los Angeles for their world tour.

As some of the fans may or may not know, I.M spent parts of his childhood in Boston, and has been wanting to go back ever since. Now that the boys will be visiting Boston for the Jingle Ball, fans can only imagine how happy he is to go back to a place where he used to be, and now even better, with his fellow bandmates and beloved fans.

So what is Jingle Ball?

More than 20 years ago, New York’s Z100, the most listened pop radio station in the country, introduced Jingle Ball – a holiday concert with the year’s top artists performing their #1 hits. The show quickly became the most anticipated holiday tradition with tickets selling out like hotcakes in minutes.

Jingle Ball has since grown into a globally recognized phenomenon – now a sold-out multi-city national tour – and a must-stop appearance for the world’s biggest artists to get face-to-face with thousands of their passionate fans. 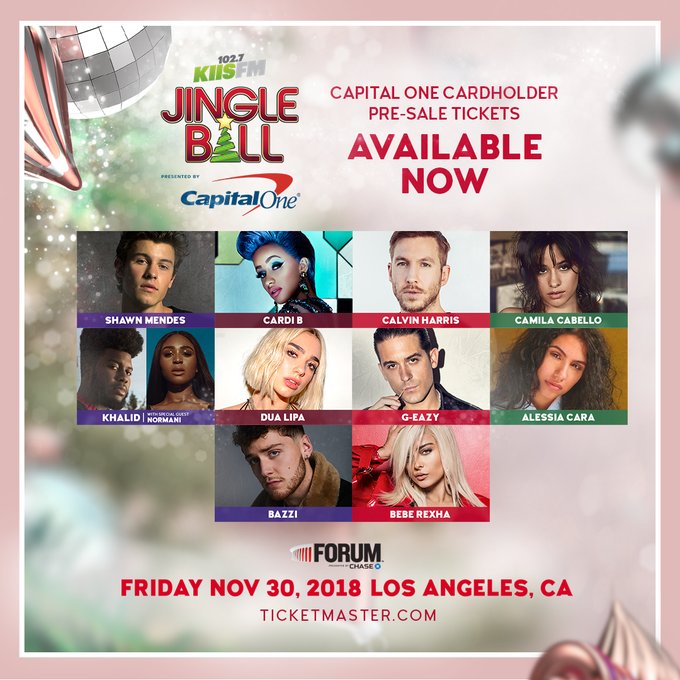 MONSTA X will start its tour in Los Angeles on November 30 at the LA Forum. The boys will then head to San Francisco on December 1 to perform at the Bill Graham Civic Auditorium. On December 3, they will party with Minneapolis Monbebes at the XCEL Energy Center.

MONSTA X is reported to be coming back with its second full album on October 22. Stay updated with all its activities on Twitter. For more information about the Jingle Bell US Concert Tour, visit its official website.

Are you going to see MONSTA X in one of these cities? Let us know! Tag @hellokpop in all your tweets.