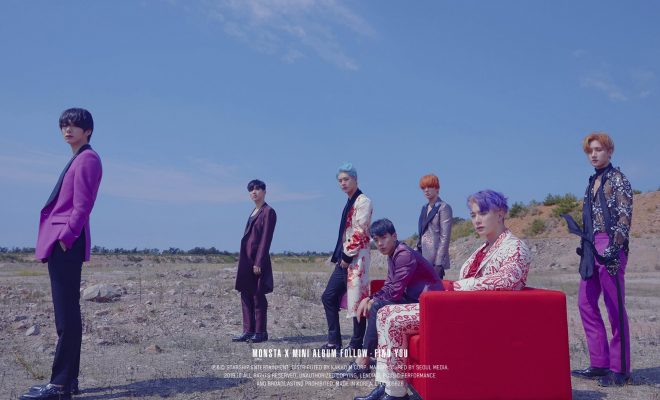 The aesthetics for their new photos were beautiful, but it was nowhere near how breathtaking the members of MONSTA X looked like.

The seven members of MONSTA X looked absolutely like works of art in their newest comeback teaser photos! 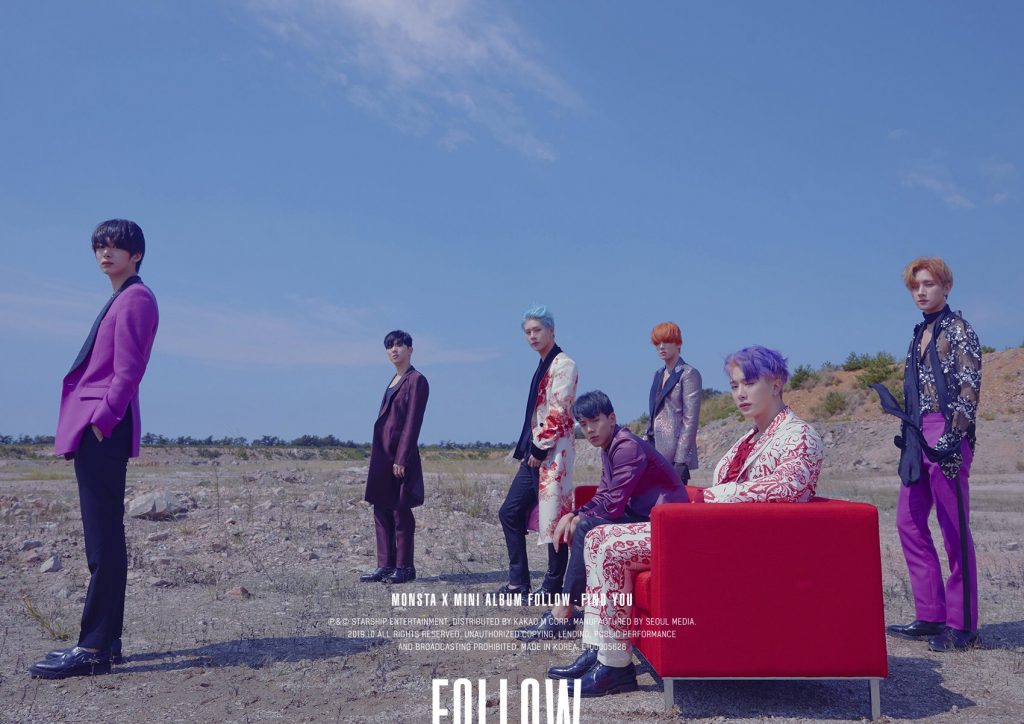 The septet proved their status in being experts at leaving fans breathless once again as they mesmerized with yet another set of dazzling concept photos for their scheduled October comeback with the highly-anticipated mini-album Follow: Find You!

On October 19, Shownu, Wonho, Minhyuk, Kihyun, Hyungwon, Joohoney, and I.M served looks once again for the second set of their teaser photos – this time, while standing amidst a barren yet still beautiful landscape which further emphasized their full-on gorgeousness. 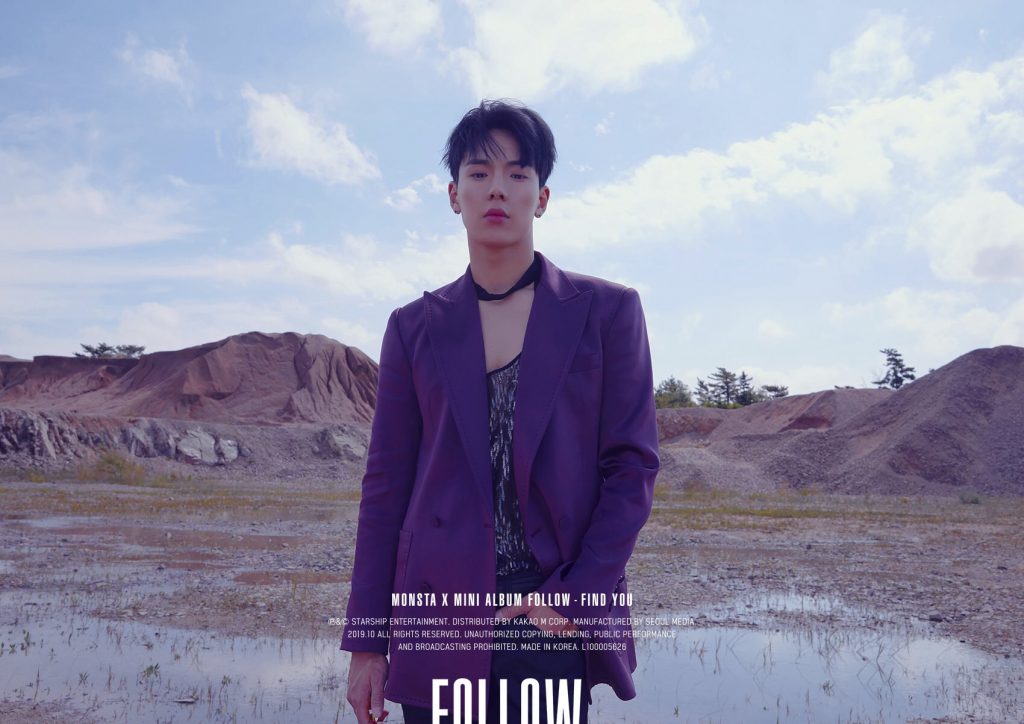 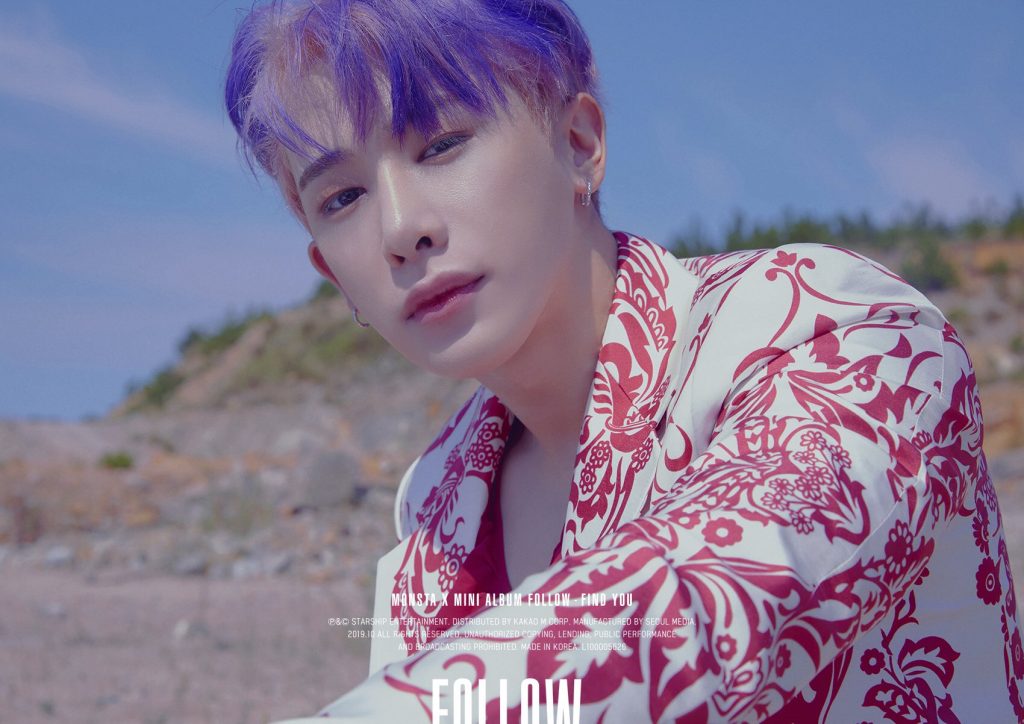 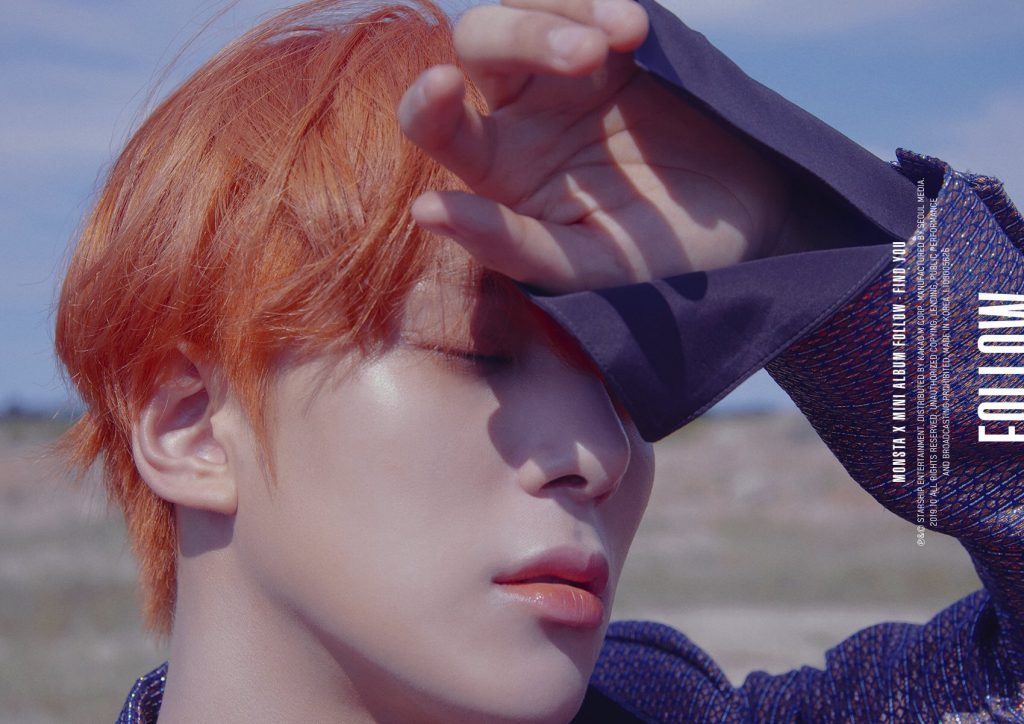 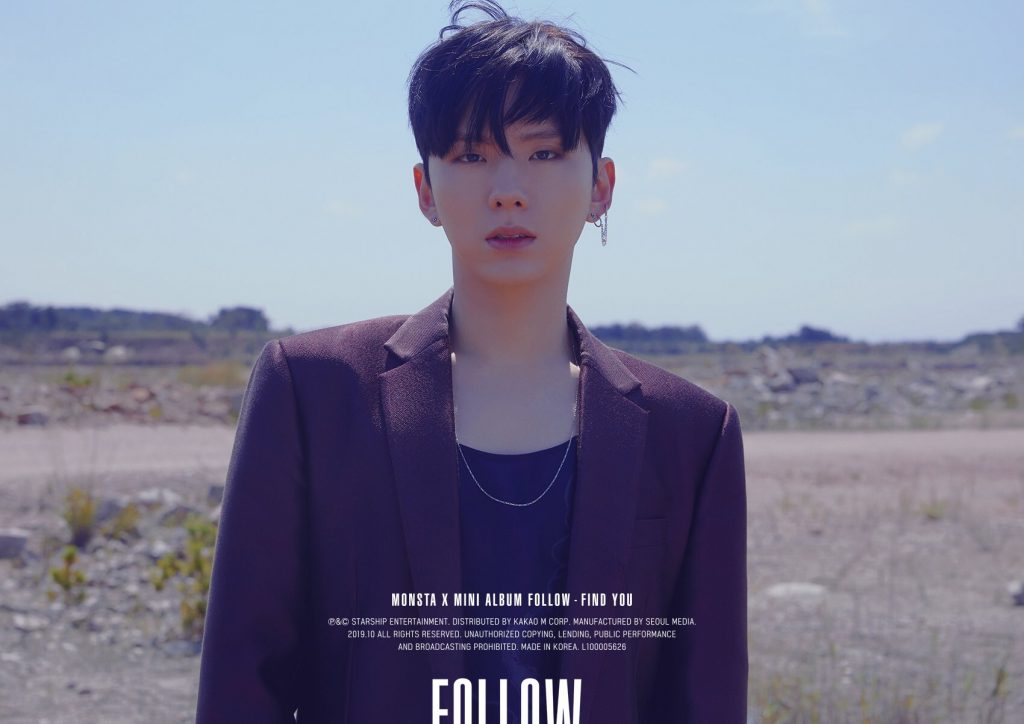 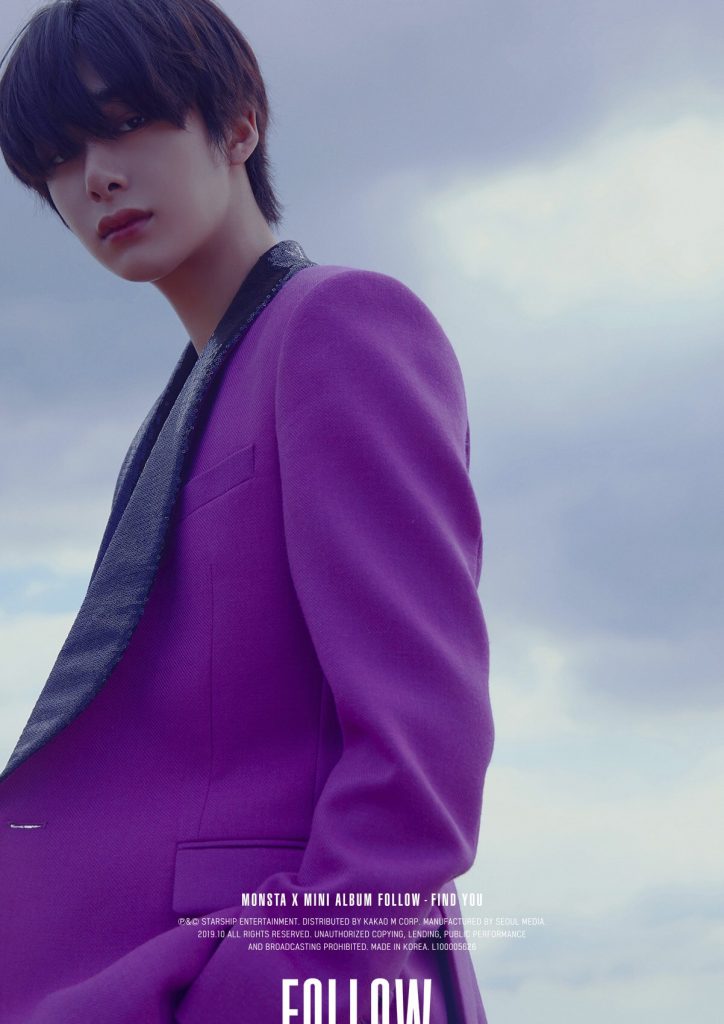 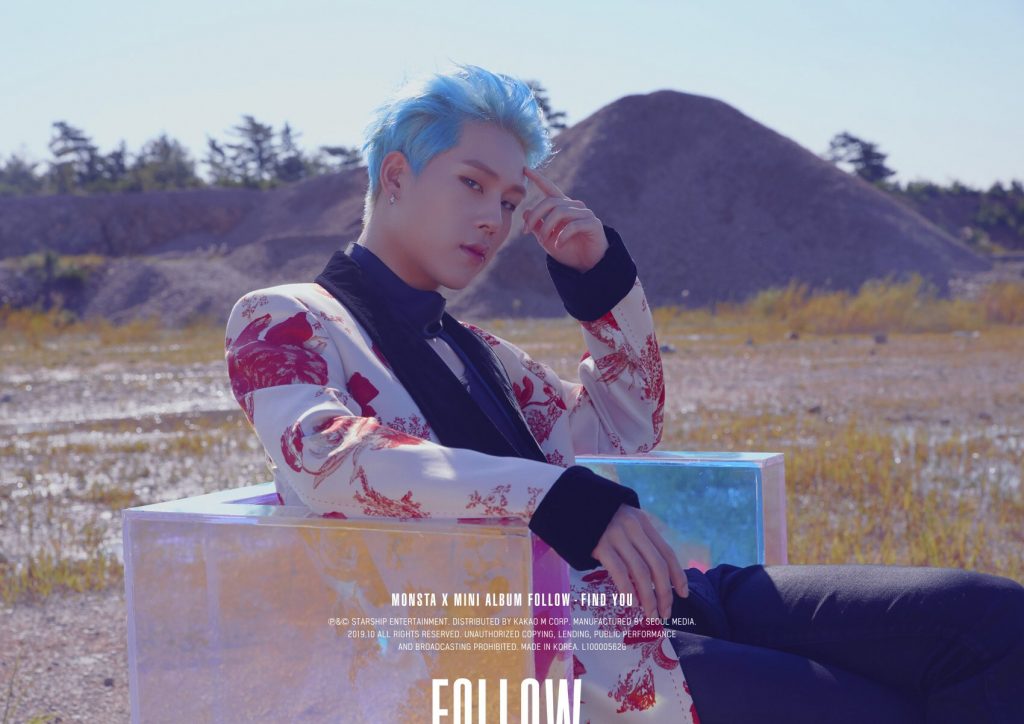 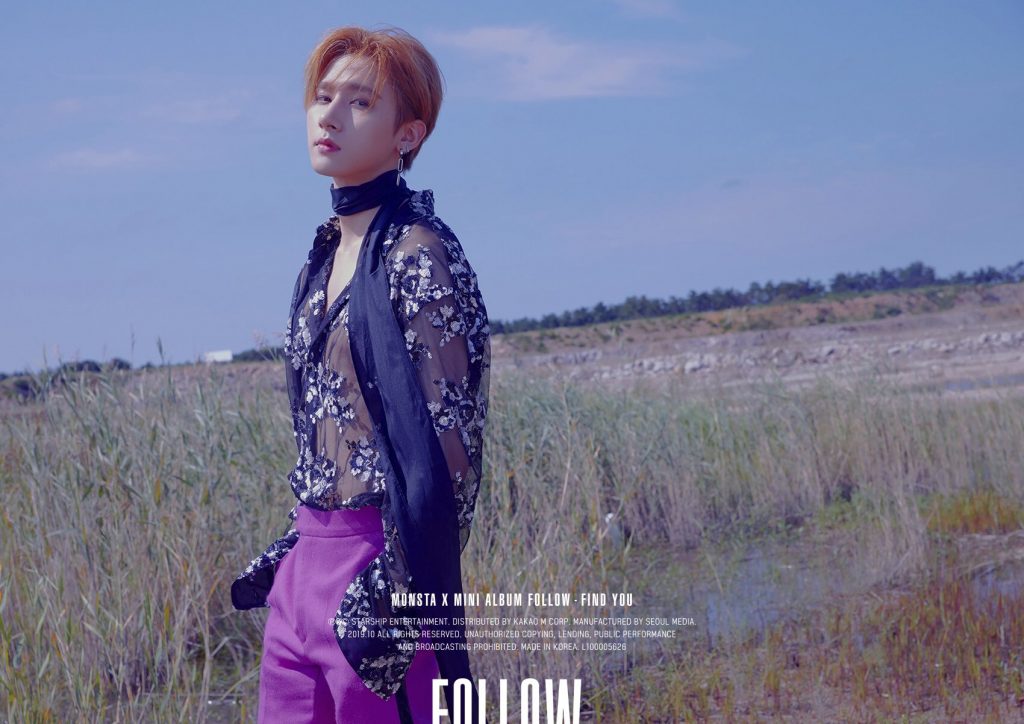 They also banded together again for unit and group teaser photos – which highlighted their blue, red, and purple colour palette for this comeback even more. 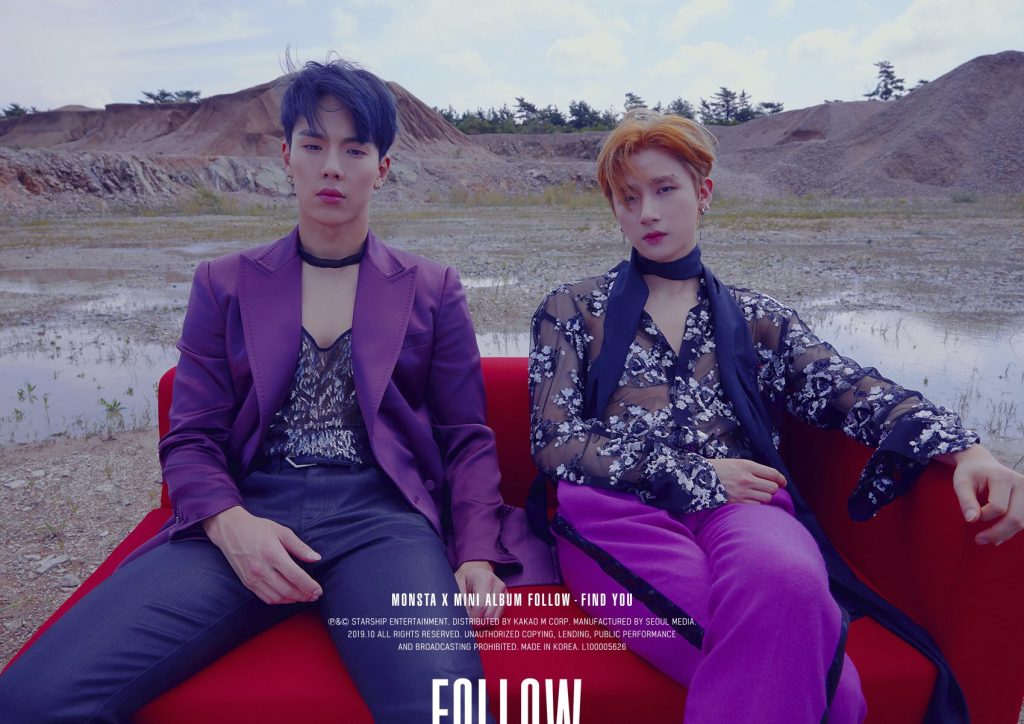 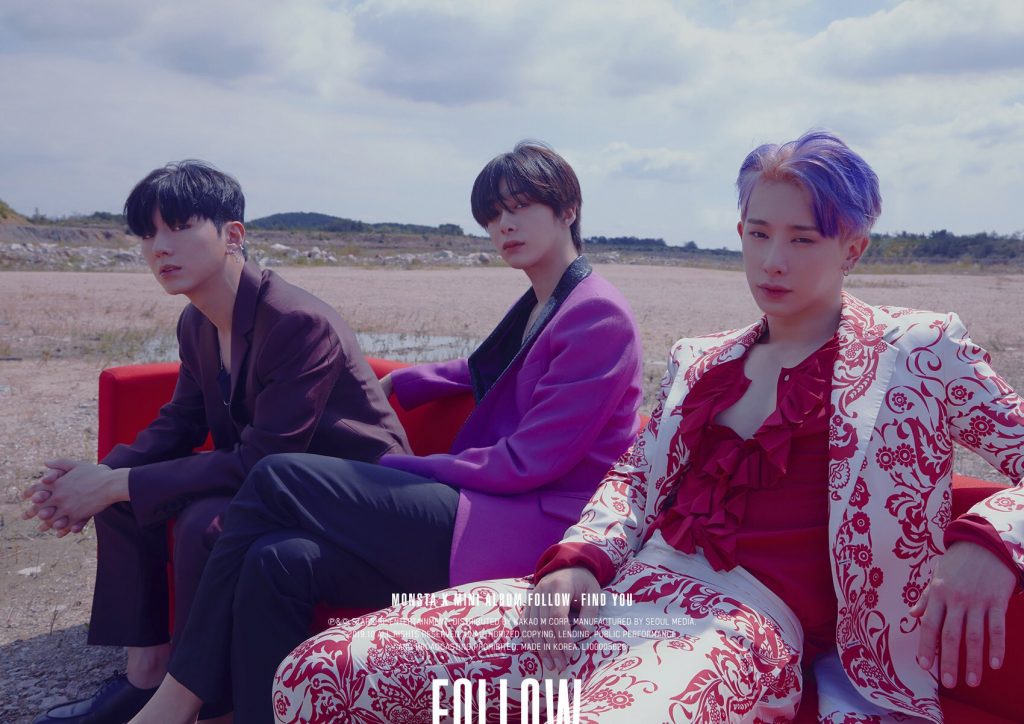 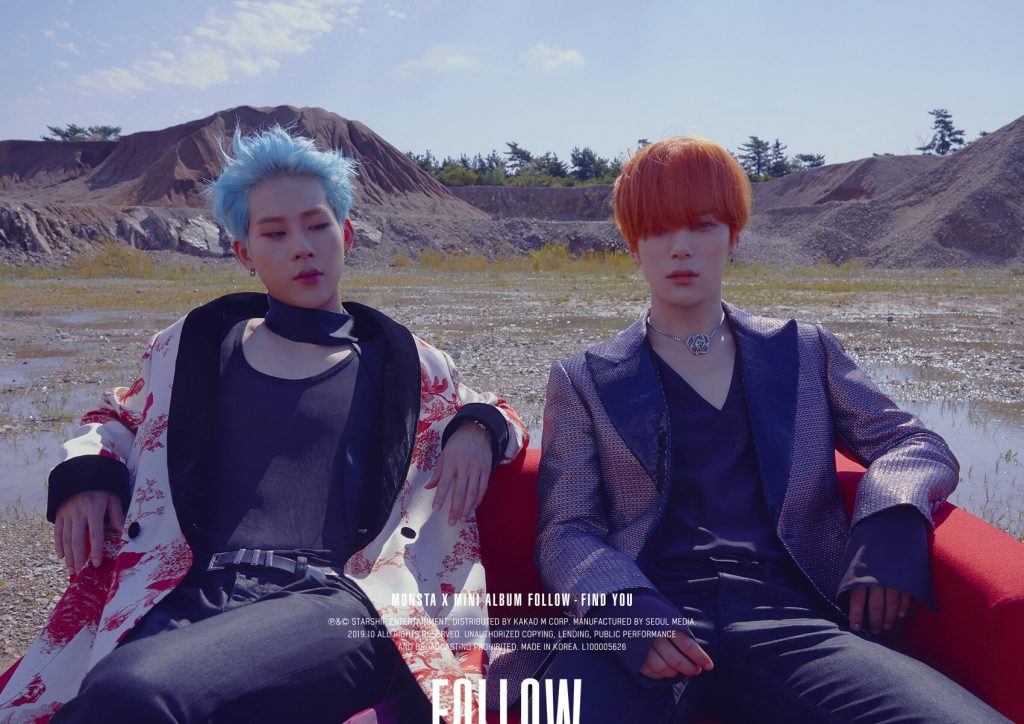 Starting last October 18, the group resumed their comeback countdown on its new schedule with an intriguing set of concept photos in the same contrasting color schemes.

Afterwards, the third and fourth sets of photos are slated to drop on October 20 and 21. Following these exquisite teasers which center on the septet’s visuals, the music video for one of their upcoming mini-album’s tracks titled “Find You” will be released on October 22, as per the original schedule.