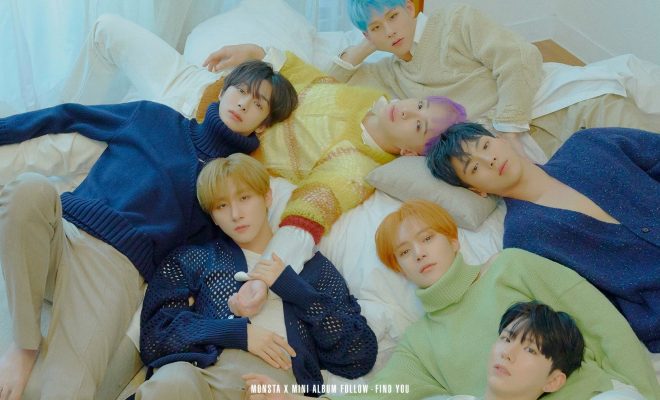 MONSTA X Is Too Beautiful To Handle In Final Set Of Teaser Photos For “Follow: Find You”

After giving fans a heart attack with their previous snapshots, MONSTA X took a completely different turn and settled for a fluffy concept on their new set of teaser photos!

Taking a break from showing off their powerful visuals, MONSTA X put their gentle and soft charms on center stage for the final set of teaser photos leading up to their nearing October comeback with the highly-anticipated mini-album Follow: Find You! 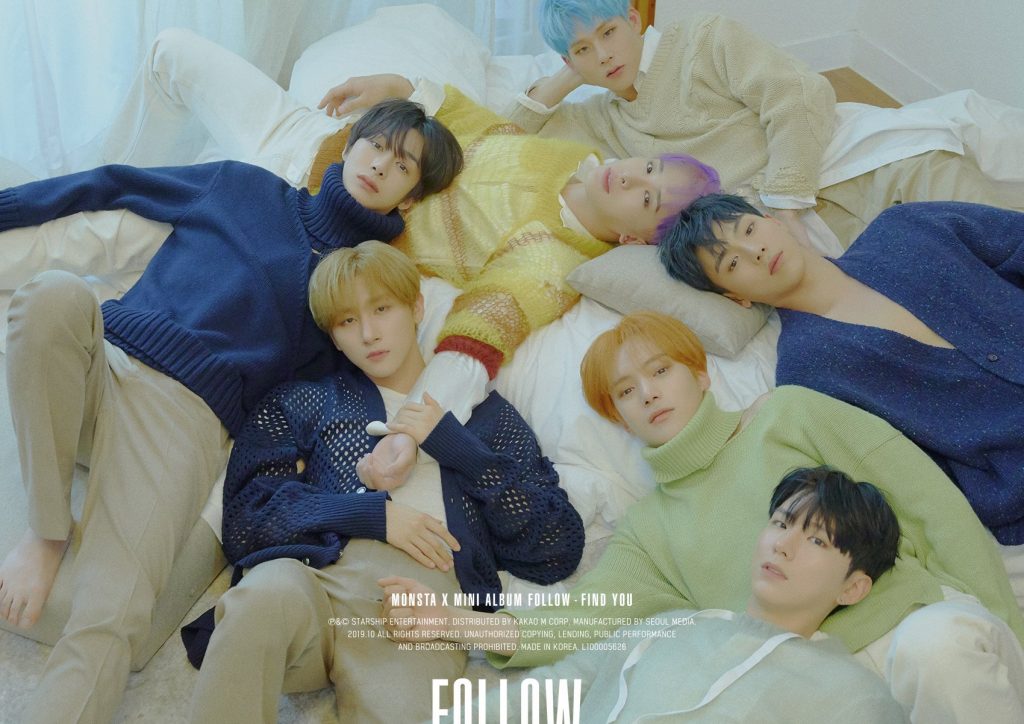 The septet made fans coo in adoration as they laid out their sweet visuals this time around while waiting for their grand comeback through the new teaser photos they had just unveiled on October 21!

Leaving the strong and manly auras they projected on the earlier sets behind, Shownu, Wonho, Minhyuk, Kihyun, Hyungwon, Joohoney, and I.M took on a heartwarmingly soft and pure concept as they adorably shot the camera their relaxed poses one by one. 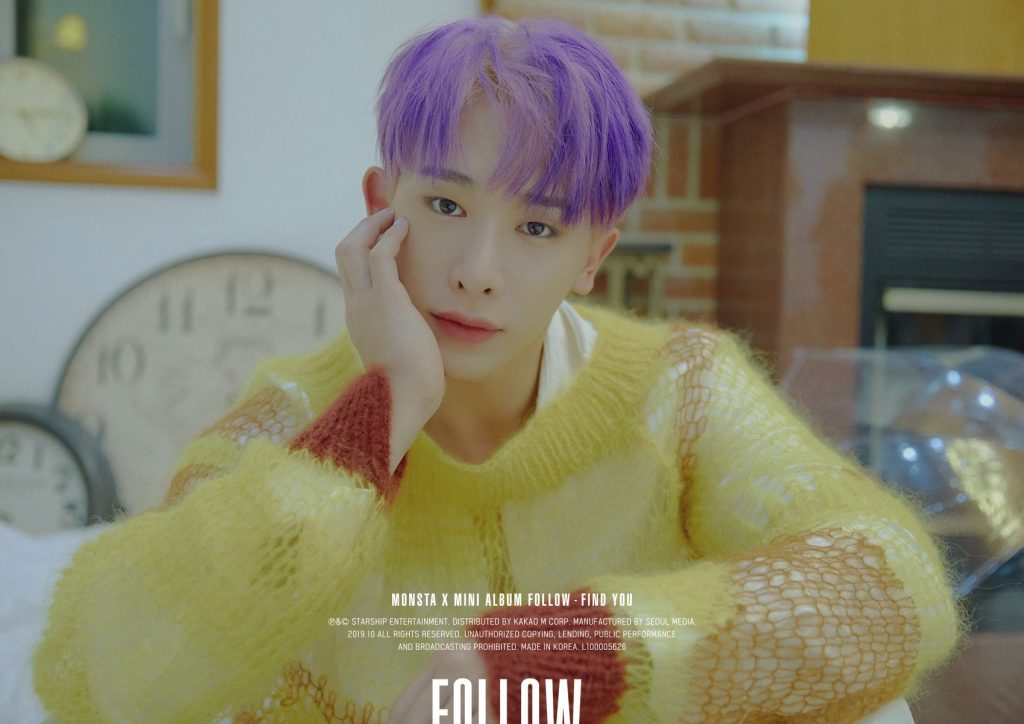 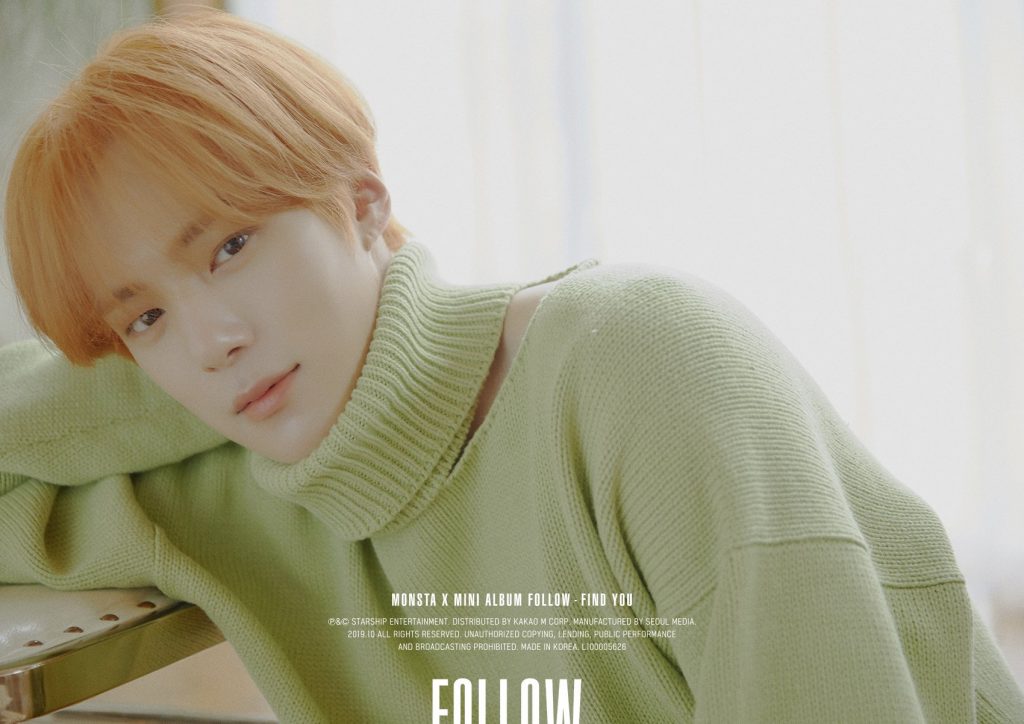 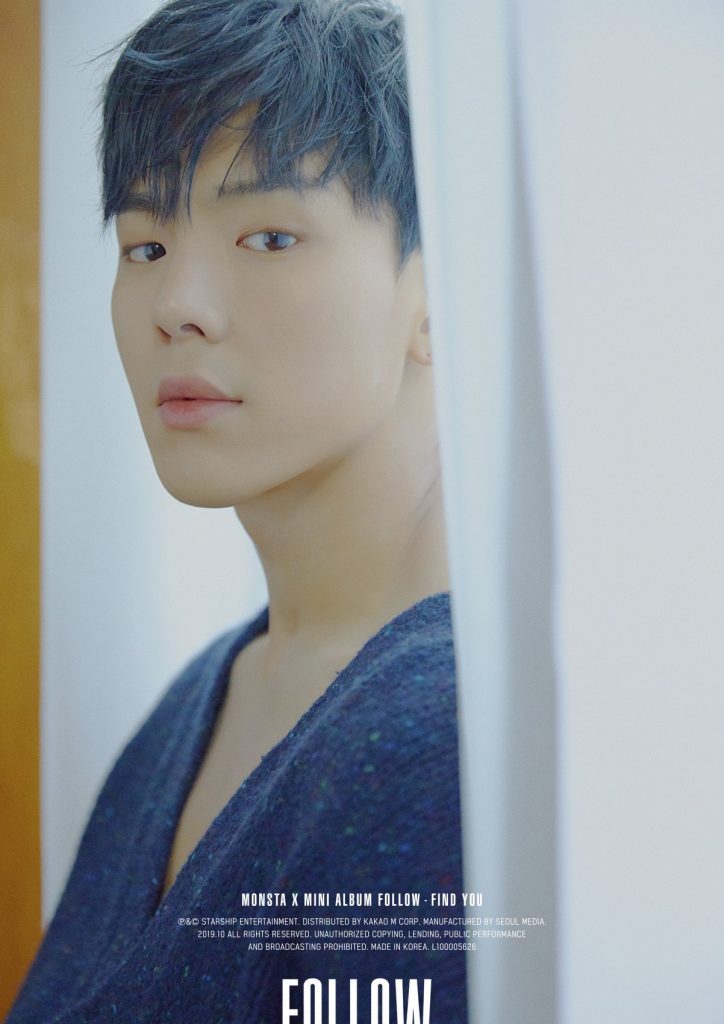 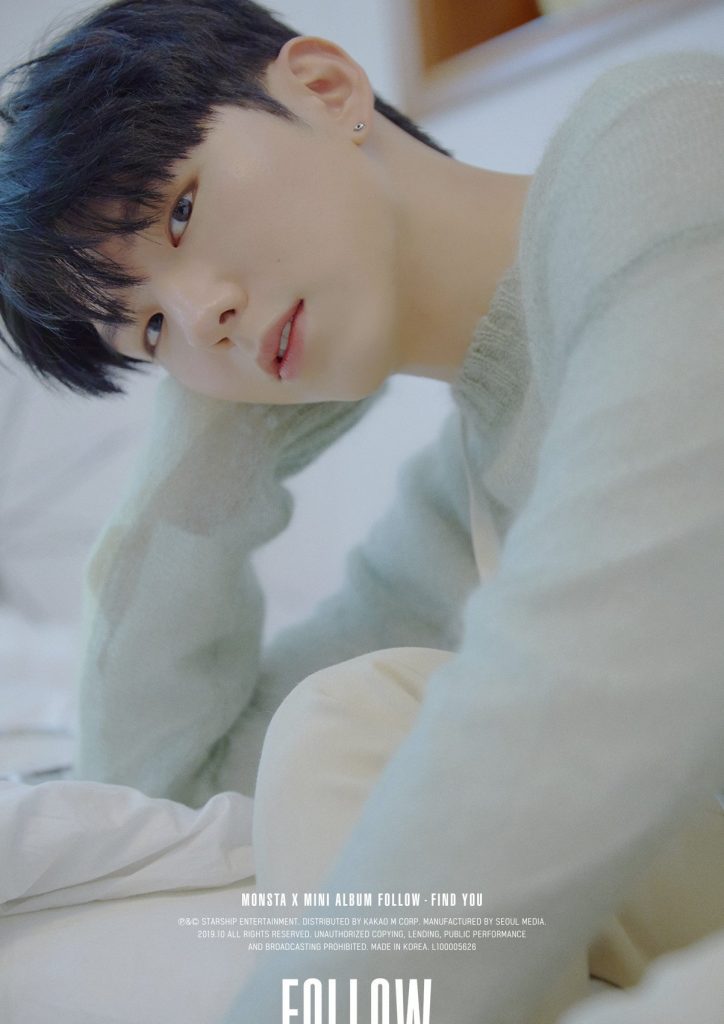 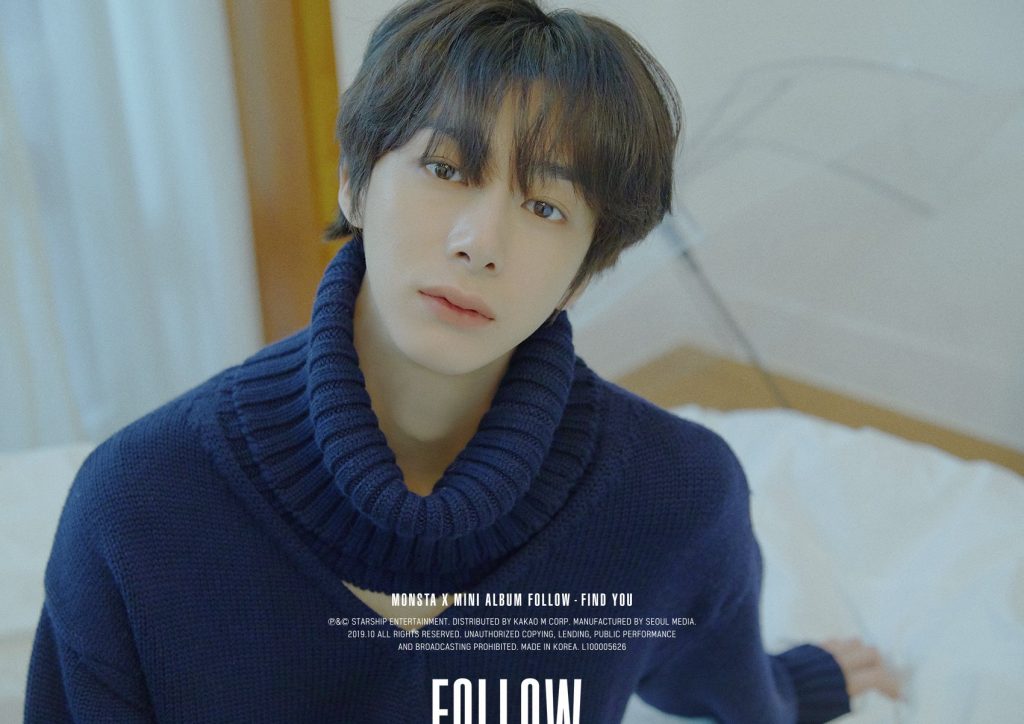 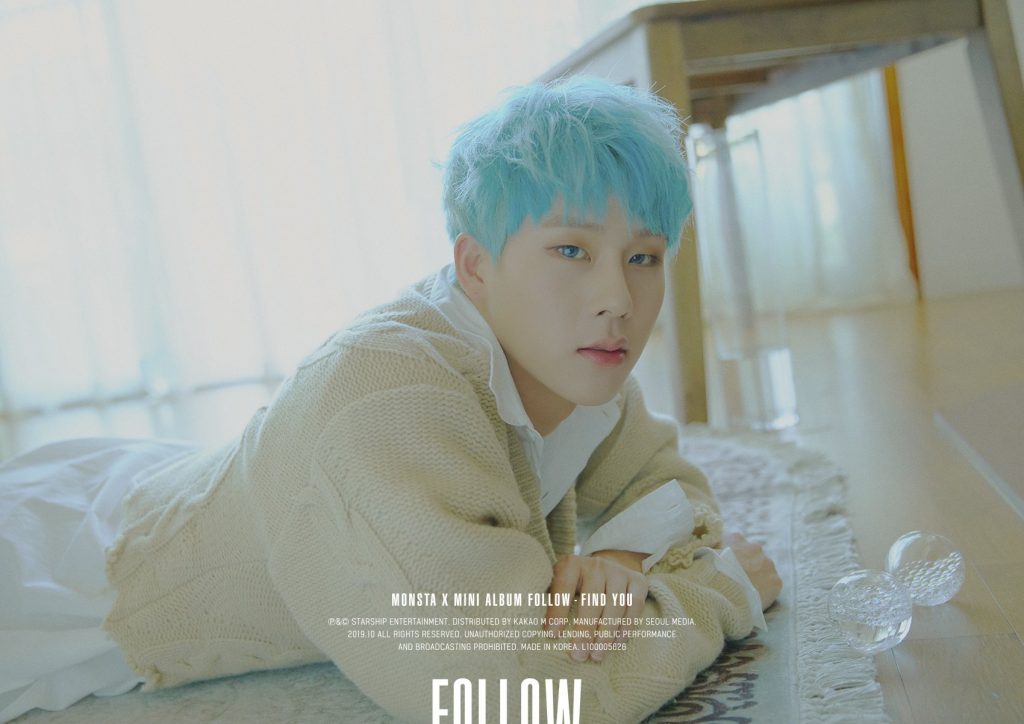 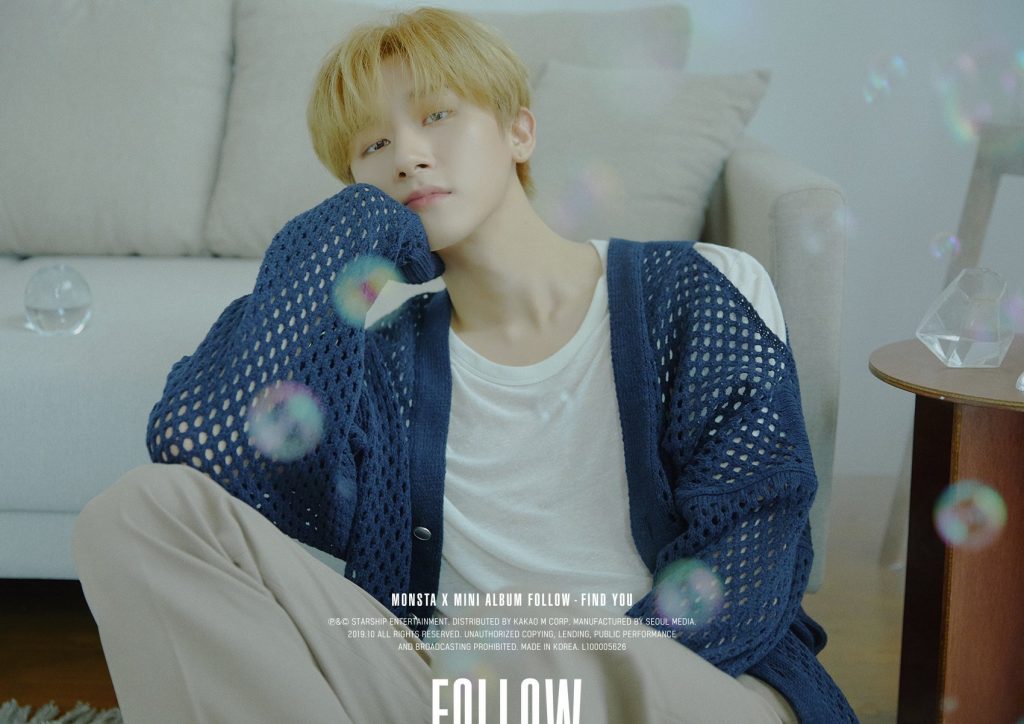 Moreover, the seven further kicked up the cuteness level by posing with each other for a series of unit photos with the same amiable setting and aesthetic – emphasized even more by the bubbles and pillows surrounding them. 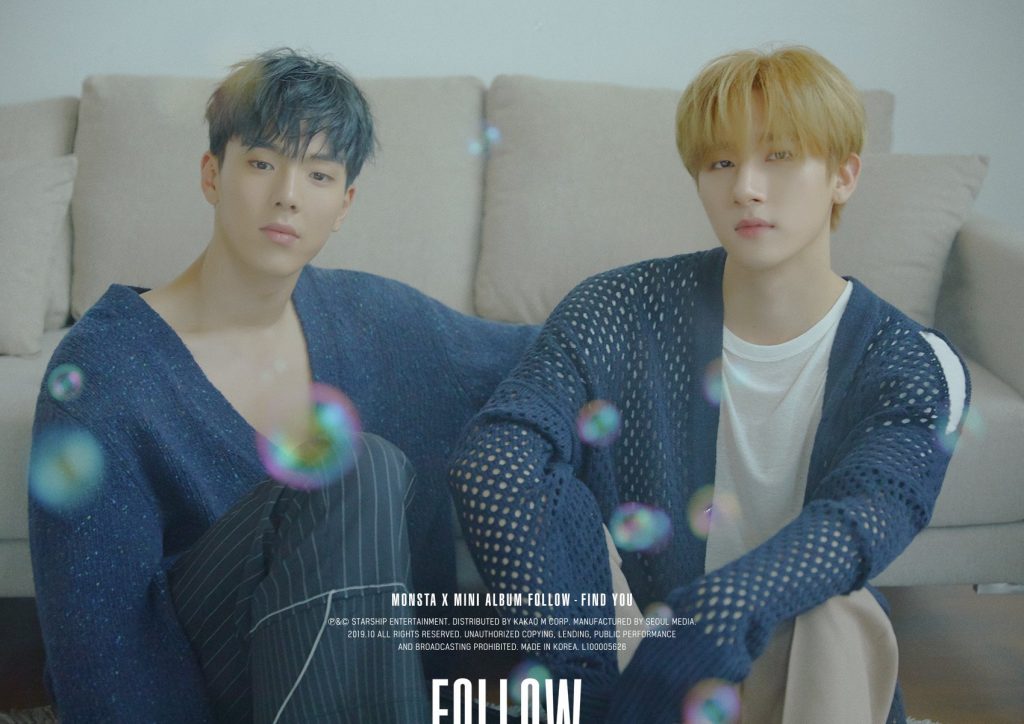 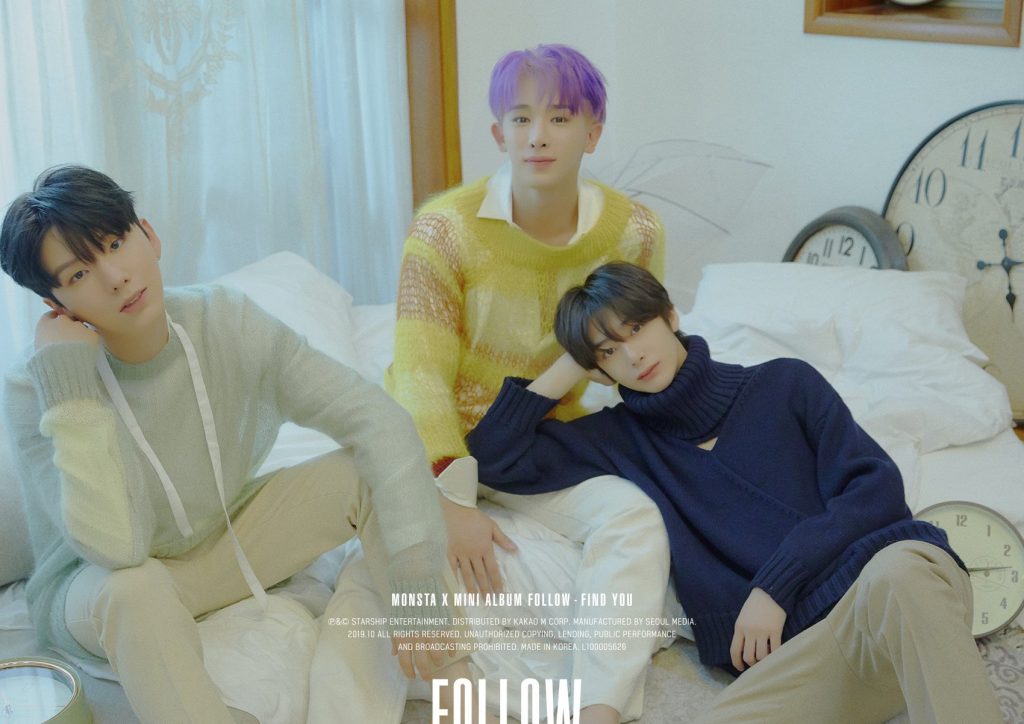 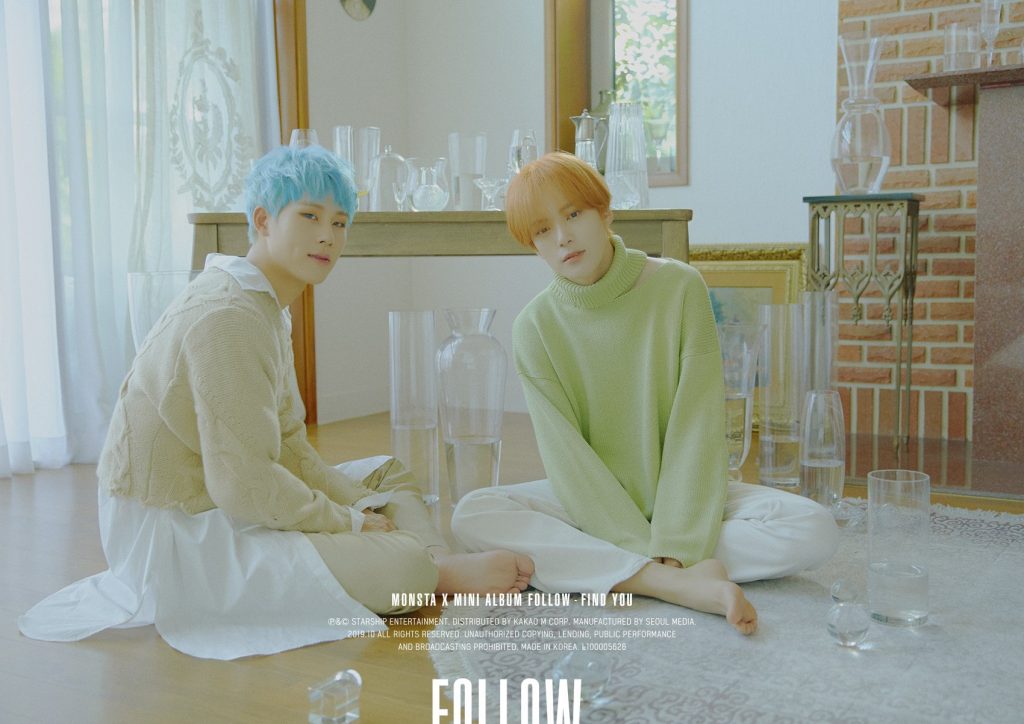 With this heartwarming set of concept photos, MONSTA X had officially completed all image teasers leading up to the release of the music video for one of their upcoming mini-album’s tracks titled “Find You” on October 22.