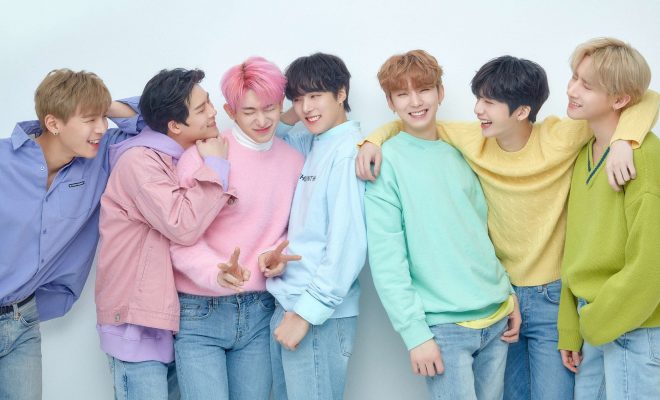 Guess which very meaningful song from MONSTA X has debuted on the number one spot in Billboard’s World Digital Song Sales chart?

MONSTA X has landed their first-ever number one song on the Billboard World Digital Song Sales chart with the 2017 hit “From Zero”! 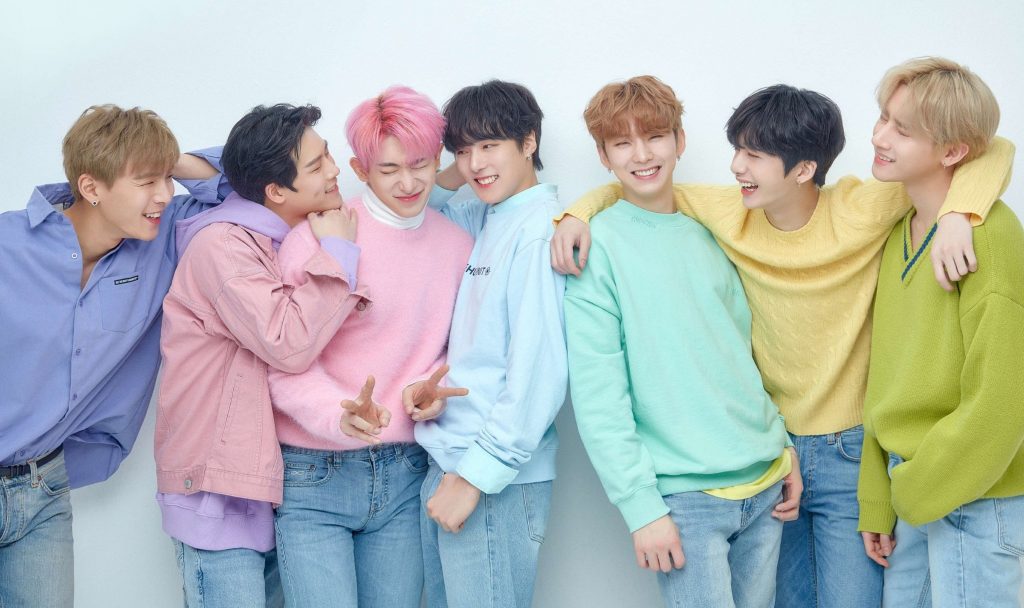 Proving to be a heartwarming product of love and support, the sweet and special b-side track released approximately three years ago has become the boy group’s first number one hit on the Billboard World Digital Song Sales chart!

“From Zero” attained yet another astonishing accolade as it became the highest-ranking MONSTA X song on the chart after skyrocketing to the number one spot, as revealed on the chart data dated March 28, 2020.

This also makes the song the first and only hit from the group so far to achieve the aforementioned ranking on the chart.

Released as part of the group’s fifth mini-album The Code, “From Zero” was personally written, composed, and arranged by member Wonho himself, whom fans are and had been dedicating the song’s success to. 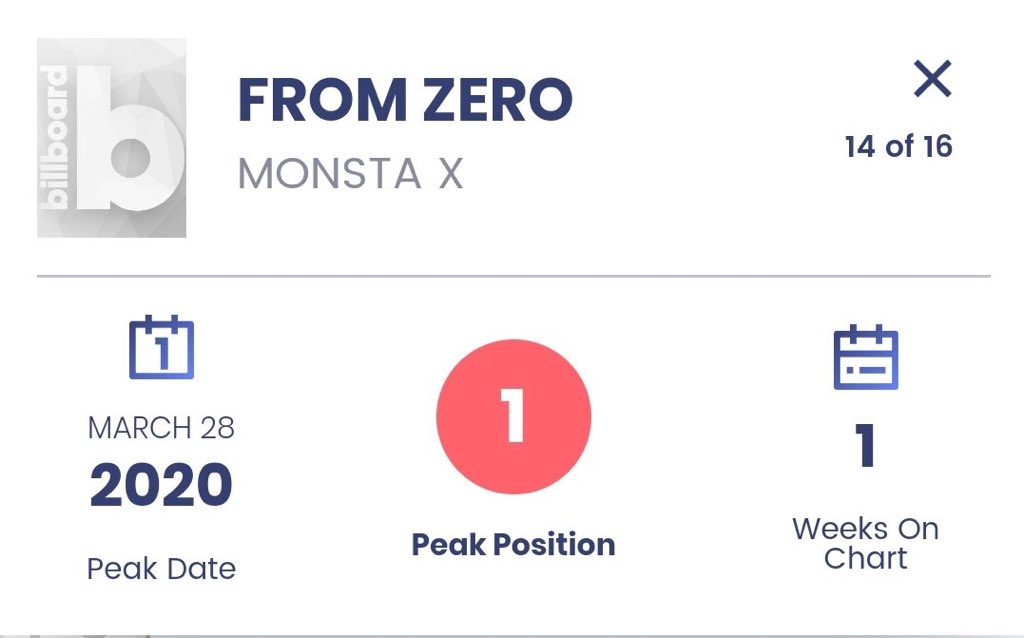 Prior to the song’s recent feat, the highest peak MONSTA X has achieved on the chart was on number four with “Beautiful”, “Jealousy”, and “Shine Forever”.

Meanwhile, their most recent comeback track “Follow” ranked on number five, along with their other hit “Alligator” from February 2019.

Earlier on March 15, “From Zero” also took the throne as MONSTA X’s highest charting song on the iTunes Top Songs chart for All Genres in the U.S.

It also successfully charted in the Top 100 of over 30 countries worldwide as it marked a huge celebration thrown by fans following the recent good news about Wonho’s name being cleared after painstaking months of waiting, with hopes of sending out the message that they are still— and always had been— here for the singer.