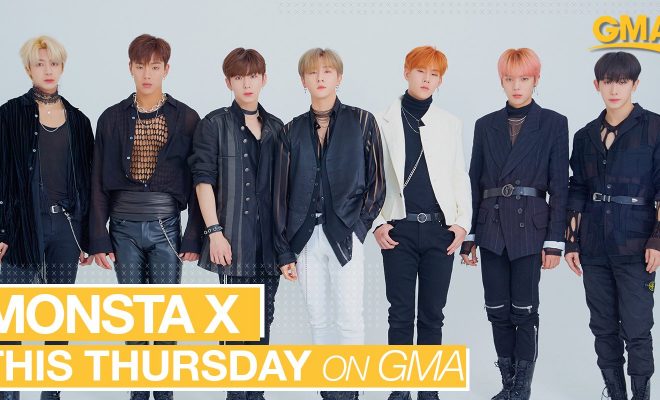 A splendid way to start August is by watching MONSTA X take the stage of Good Morning America by storm!

MONSTA X will be taking their powerful performances to the stage of Good Morning America this August 1! 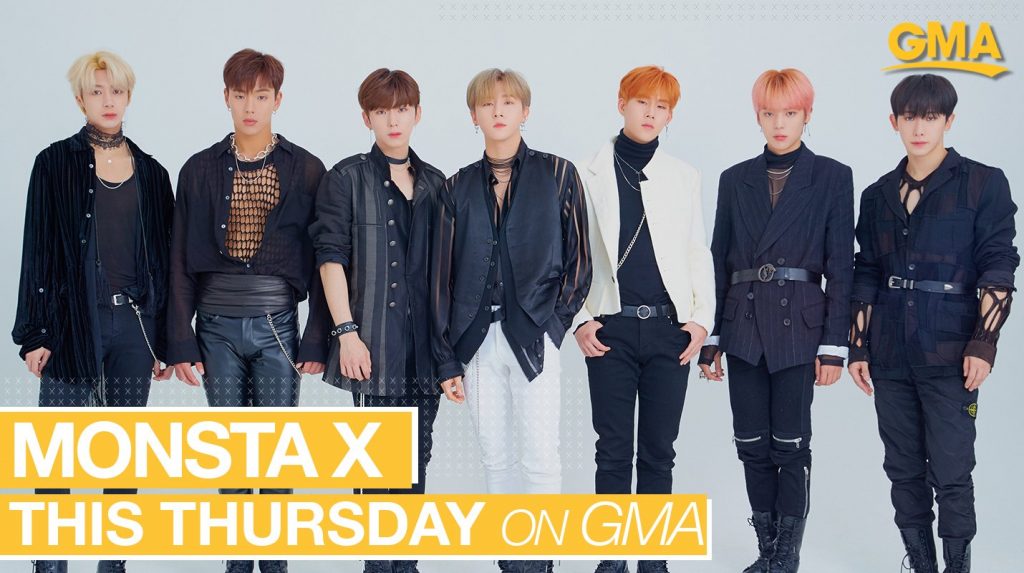 After giving everyone an enjoyable time with their appearance at Good Morning Britain, the boy group will be gracing yet another hit morning television show with their presence!

This time, they are set to delight American Monbebes through ABC’s hit program Good Morning America – which proves to be a favourite in the country as reflected in its consistent high audience ratings.

Along with the group, American television personalities Vanessa Kirby and Julianne Moore are set to grace the program on the same day.

The morning show begins airing at 7 AM local time in New York, or 8 PM KST, on ABC Network.

Meanwhile, the group is currently in town for the U.S leg of their ongoing WE ARE HERE World Tour. Having wrapped up their show in Houston last July 27, they will be performing in Atlanta today, July 30.

They will then head to New York for a concert on August 3 and have Chicago as their next stop on August 6.

Finally, they will wrap up their tour’s U.S leg with a show in Los Angeles’ on August 10. This grand concert will be broadcasted live via video-on-demand on Naver’s V Live+, beginning 7 PM local time.

The third world tour of MONSTA X touring all over the world. Join the concert scene which will heat up Los Angeles.