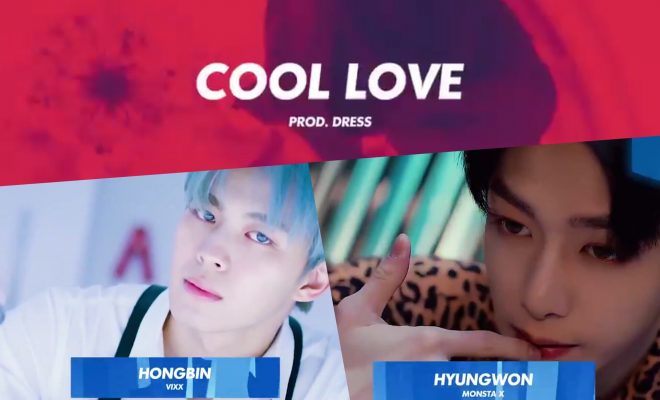 MONSTA X’s Hyungwon and VIXX’s Hongbin make fans fizz with excitement for what is destined to be the hottest collaboration for this summer season!

The wait is over – MONSTA X’s Hyungwon and VIXX’s Hongbin have popped off details for their sizzling collaboration as part of the 2019 Pepsi K-Pop Collaboration Project on June 25! 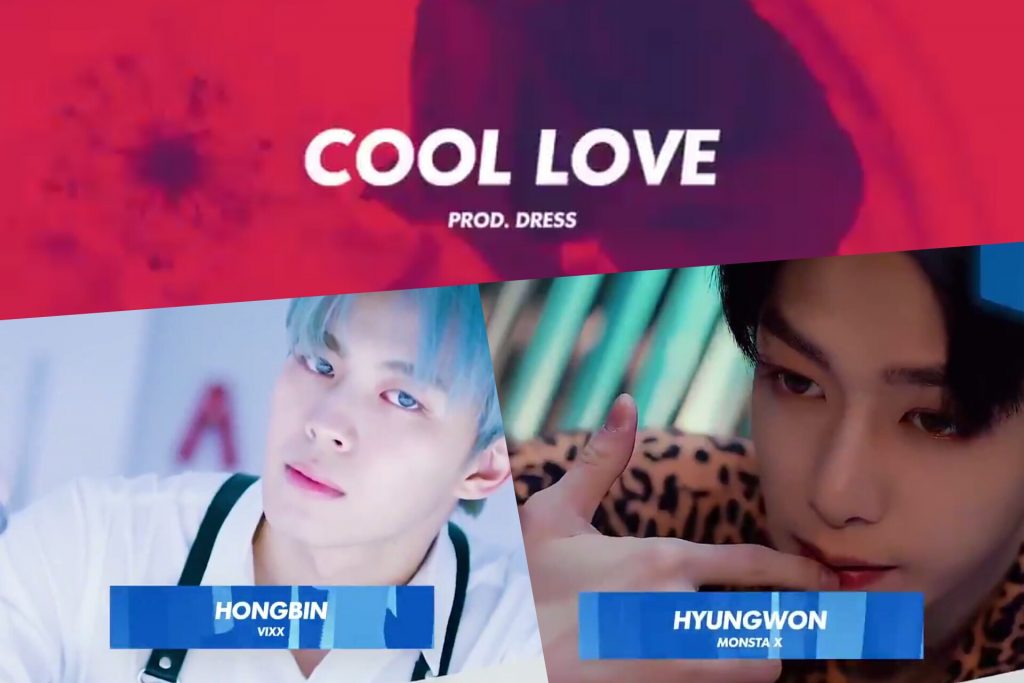 Starship Entertainment finally shared a sneak peek into the much-anticipated collaboration track between the two idols through a thirty-second clip posted on their official SNS channels.

Revealing the song’s title as “Cool Love”, the teaser also gave fans a quick preview into what they can expect the track to sound like. Based on the audio, the song contains a very refreshing EDM beat – perfect especially for MONSTA X’s Hyungwon who also dabbles as a DJ under the name DJ H.ONE.

Additionally, Hyungwon and Hongbin will also be working with producer DRESS, who has made an appearance on Mnet’s Show Me The Money 5 and worked with Zion.T, C jamm, and KUSH to produce songs in the past.

The two earlier teased fans through a short live broadcast shot in their filming set last May 20 where they hinted about the upcoming collaboration.

Watch the teaser for MONSTA X’s Hyungwon and VIXX’s Hongbin’s collaboration below: