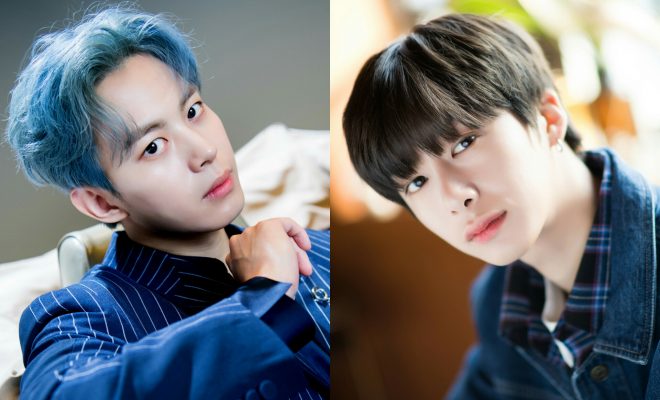 By Yann | May 21, 2019
FacebookTwitter
SubscribeGoogleWhatsappPinterestDiggRedditStumbleuponVkWeiboPocketTumblrMailMeneameOdnoklassniki

MONSTA X’s Hyungwon and VIXX’s Hongbin have something special in store for Monbebes and Starlights!

MONSTA X’s Hyungwon and VIXX’s Hongbin dropped a major spoiler regarding a surprise gift they would be delivering soon! 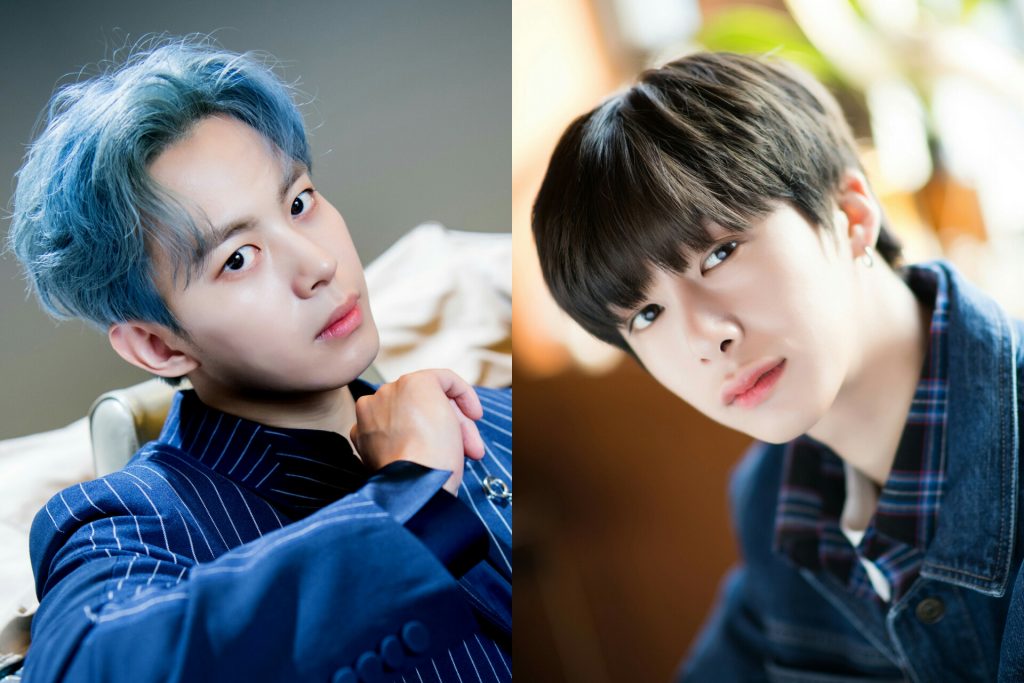 During a Naver V Live broadcast done out of the blue on May 20, the two idols sat down together to tease their fans about a project they are currently working on.

The broadcast itself completely surprised both Monbebes and Starlights, who also expressed on social media that the two being paired up for a collaboration was something very unexpected – but in a good way.

READ: MONSTA X Members Name Which Artists They Would Like To Collaborate With Next

The venue where they shot their broadcast was also the filming set for their special project. With both revealing that they had been there since the morning, fans began speculating about a song and music video being in the works from the two. 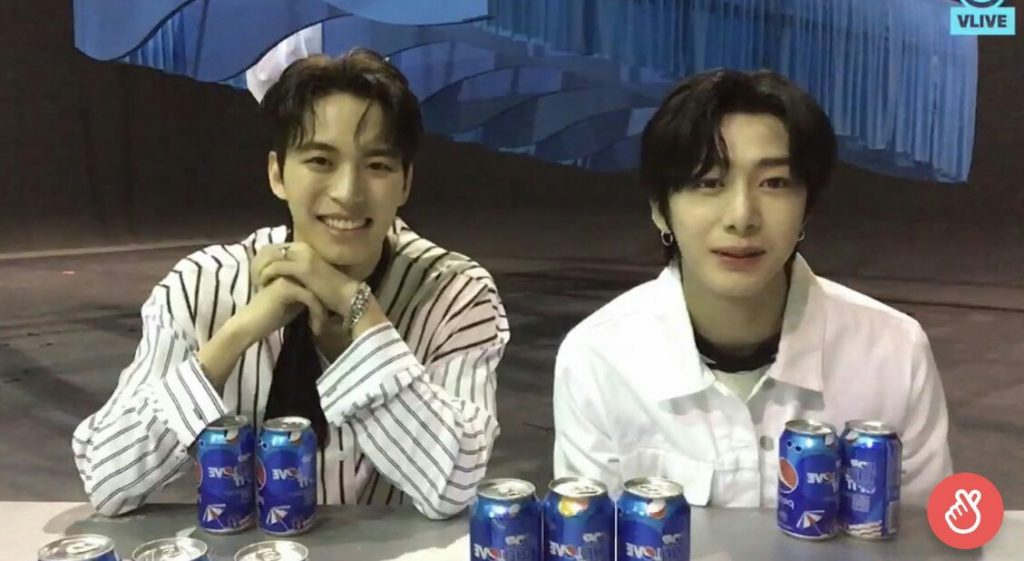 Unfortunately, they had to cut the broadcast short due to the poor Internet connection. Later on, the two posted a short video on Twitter to make up for the interrupted broadcast and deliver what they want to say better.

“We’re preparing something very hot. Whether you all will spend your summer very refreshingly or very hot, the choice is yours,” Hongbin revealed.

He also added to the earlier speculations from fans about the project being part of Pepsi’s collaboration with Starship Entertainment due to cans from the soft drink brand filling the table from his and Hyungwon’s broadcast. Called the 2019 Pepsi K-Pop Collab Project, the series first featured fellow VIXX member Ravi with G-Friend’ Eunha for a track titled “Blossom”.

Further fueling the fire, he picked up a Pepsi can and took a sip. Hyungwon followed suit and even playfully exclaimed, “I’m thirsty!” as he drank from his can.

“We will come to you showing a good side of ourselves, so until then, please wait for us and give us lots of love and support,” the MONSTA X vocalist also said, wrapping up the video.