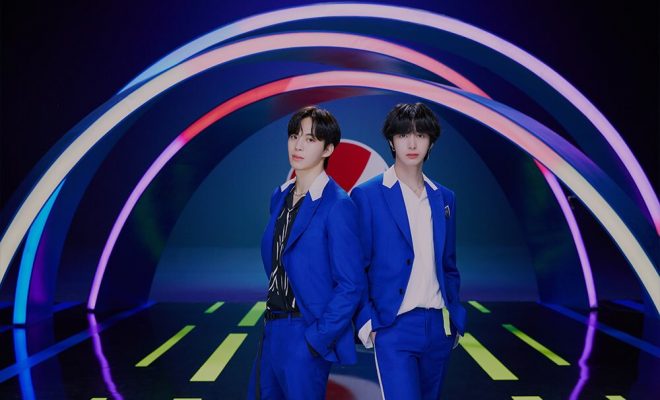 MONSTA X’s Hyungwon and VIXX’s Hongbin played it absolutely cool as they bathed in blue for the newest teaser photos for their upcoming collaboration!

MONSTA X’s Hyungwon and VIXX’s Hongbin took the “electrifying” in “electrifying blue” to the next level with their top-tier visuals in the newest teaser photos for their upcoming collaboration previewed on June 30! 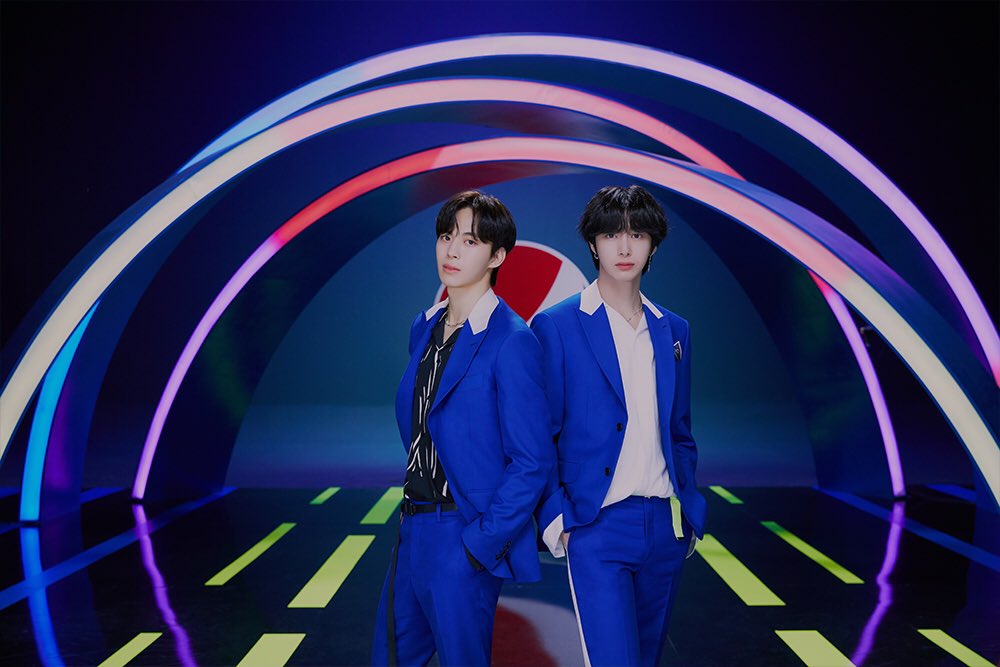 The two K-Pop’s top visuals continue to team up in helping fans stay cool amidst the summer heat as they prepare for the release of their much-anticipated collaboration.

Titled “Cool Love”, the song takes on a very refreshing EDM beat based on its previously-revealed audio preview shared by Starship Entertainment on June 25. The collaboration track will also have Hyungwon and Hongbin working together with producer DRESS to deliver one of this summer’s most anticipated bops. 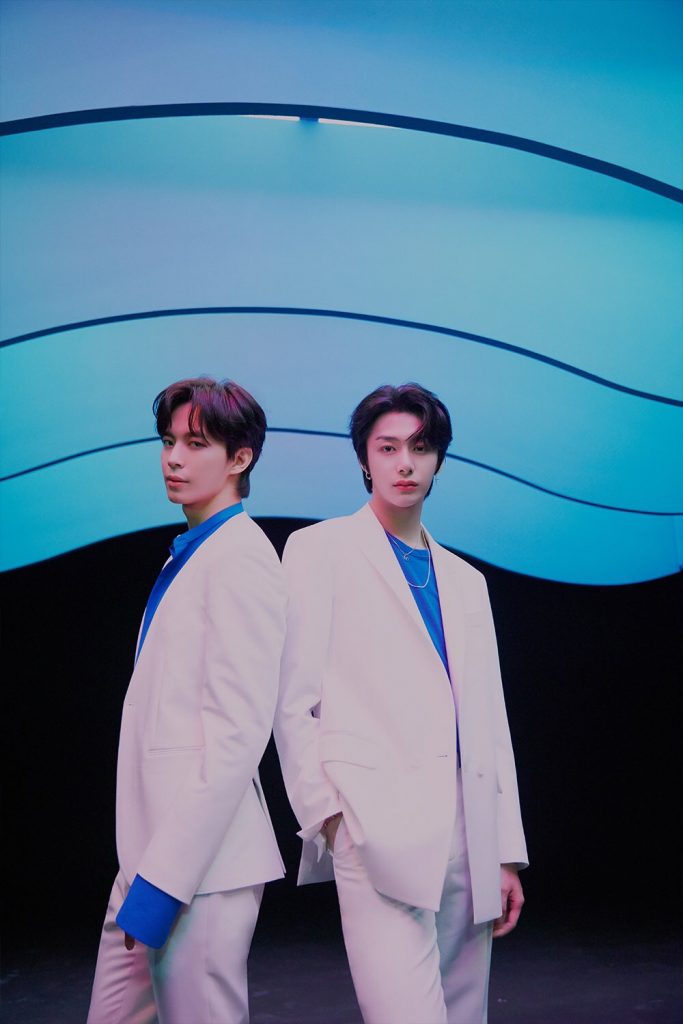 Highlighting Pepsi’s signature color blue, the teaser photos unveiled on June 30 showed the two donning identical suits together but still flaunting their own unique flair and charms at the same time.

A solo teaser photo for each of the two idols was also shared at the same time, where they leaned against cans of Pepsi while sitting down. Both dressed in white, Hyungwon and Hongbin charged through with the electrifying visuals they were born with, which easily took the spotlight. 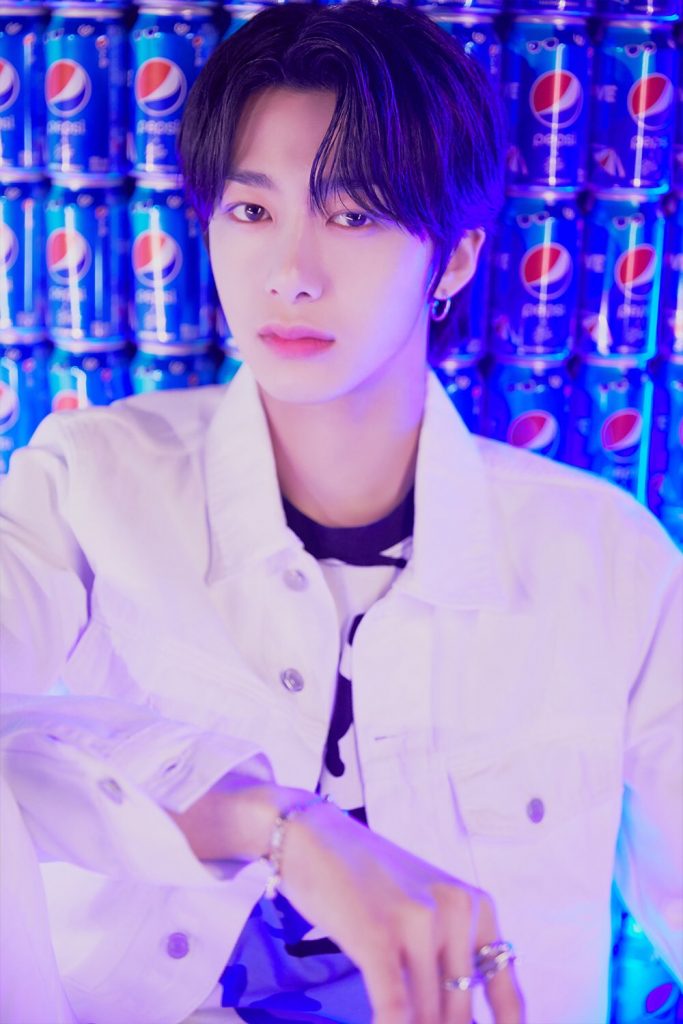 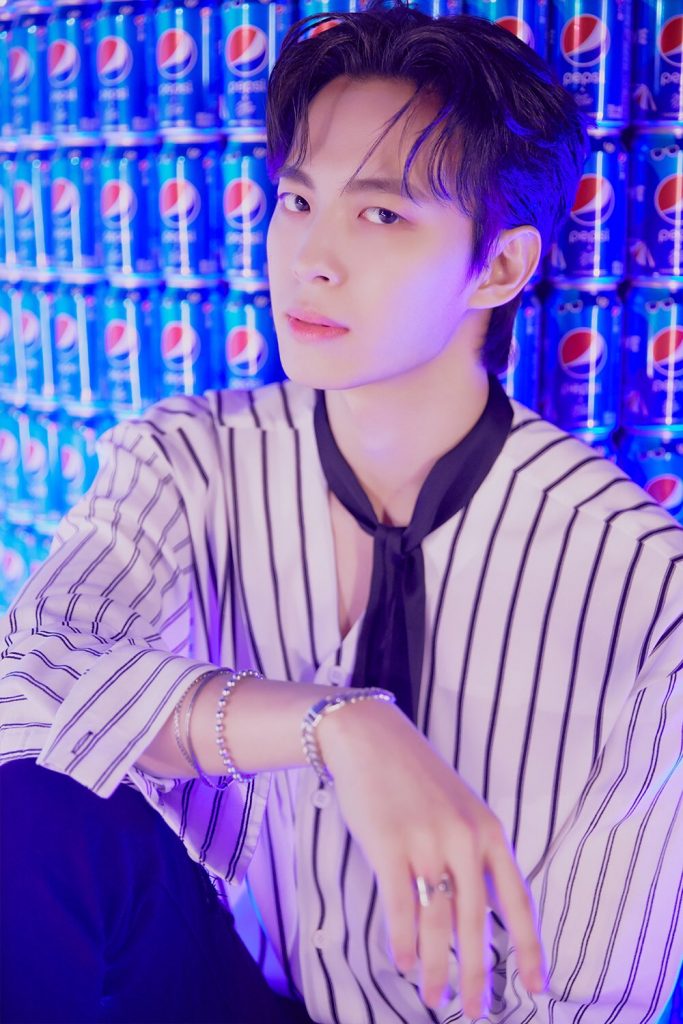 “Cool Love” was earlier revealed to be a part of the 2019 Pepsi K-Pop Collab Project, with the popular beverage brand and Starship Entertainment.

Additionally, the two idols earlier teased fans through a short live broadcast shot in their filming set on May 20 where they hinted about the upcoming collaboration.

We need your support! If you have enjoyed our work, consider to support us with a one-time or recurring donation from as low as US$5 to keep our site going! Donate securely below via Stripe, Paypal, Apple Pay or Google Wallet.
FacebookTwitter
SubscribeGoogleWhatsappPinterestDiggRedditStumbleuponVkWeiboPocketTumblrMailMeneameOdnoklassniki
Related Itemsmonsta xmonsta x hyungwonmonsta x hyungwon vixx hongbin cool lovemonsta x hyungwon vixx hongbin pepsiVIXXvixx hongbin
← Previous Story Day6 Sets To Open Another Chapter With Comeback And World Tour Announcement
Next Story → AB6IX’s Park Woo Jin To Have Limited Participation In Group Schedules Due To Injury